Emirates chief ponders new future for Airbus A380. Is it realistic? 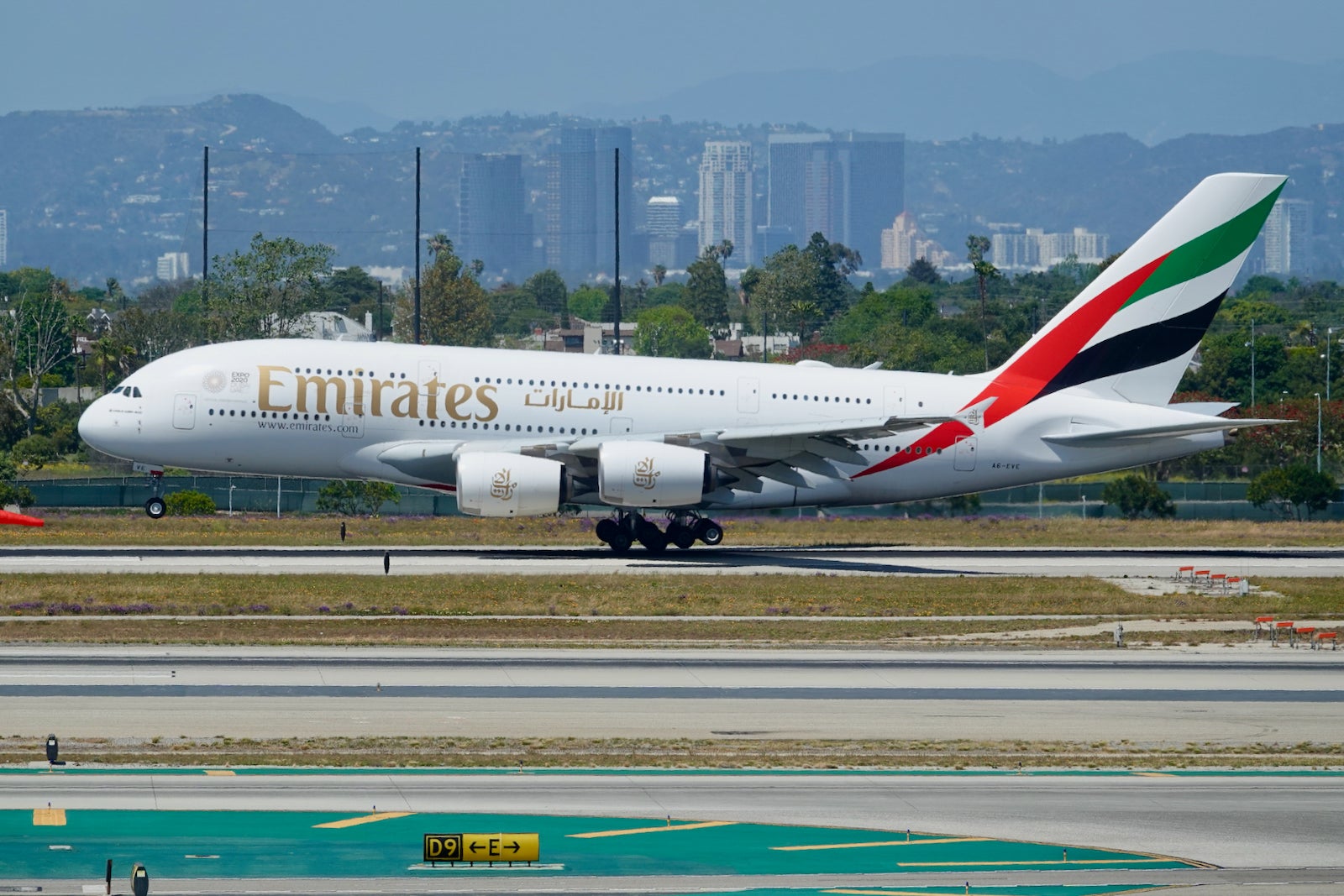 Is it possible there could be a more robust future than previously thought for the Airbus A380? Leaders at the world’s largest operator of the superjumbo jet hope so.

In an interview with CNN Travel published this week, Emirates President Sir Tim Clark spoke of a future need for more aircraft of at least the A380’s size. This could perhaps include, he said, a new generation of A380 jets with more fuel-efficient modifications compared with the hundreds of models delivered to airlines worldwide since the A380 was introduced.

Referencing the largest aircraft currently being offered by manufacturers today, Clark told CNN, “The math tells you that you need a big unit, much bigger than we’re getting at the moment.”

Of course, any such development would be a major shift in the status quo: after delivering Emirates’ final A380 late last year, Airbus has stopped building the massive aircraft, citing a lack of demand from operators worldwide.

Many obstacles would stand in the way of any such resurrection of the A380’s future an industry expert told TPG, while adding that it is not out of the realm of possibility.

For more travel news delivered each morning to your inbox, sign up for TPG's daily newsletter.

A380 production has ended

There’s no doubt any resumption of A380 production would represent a major departure from Airbus’ current plans.

After all, when you look back to early 2019, the France-based manufacturer announced that after fulfilling an outstanding order of jets for Emirates — a reduced order at that — the company would cease production of the jumbo jet.

“We have no substantial A380 backlog and hence no basis to sustain production,” Enders said as part of the 2019 announcement. “This leads to the end of A380 deliveries in 2021.”

While a favorite of AvGeeks and many passengers — and an engineering wonder at that — airlines have, for some time now critiqued the aircraft’s relative inefficiency with its four engines — particularly as newer wide-body, twin-engine aircraft like the Boeing 787 and Airbus A350 have become available.

In announcing it would cease production of the A380, Airbus revealed Emirates had placed orders for the company’s newest generation of wide-body aircraft, including 40 A330-900 jets and 30 A350-900s.

Following that announcement, which occurred a year prior to COVID-19 disrupting travel, numerous airlines grounded their A380 jets during the pandemic, seemingly accelerating the aircraft’s demise.

However, as air travel has since seen a resurgence, carriers have begun to bring the jet back to the skies to provide more seats on key routes.

Related: Could the beleaguered A380 be the key to unlocking fossil fuel-free flying?

Are new A380 aircraft realistic?

“Anything is possible with time and money, right?” That’s as far as aviation expert Henry Harteveldt went in the direction of optimism when asked about Clark’s comments about a potential new generation of A380 jets.

After all, restarting production of the mega jet would be a massive shift in direction for Airbus.

On top of the obvious logistical challenges, what may be the largest obstacle, Harteveldt told TPG, is whether other airlines would be willing to reconsider investing in the aircraft after so many have moved away from it in recent years.

“If Emirates is the only taker for a new version of the A380, it’s unclear whether Airbus would be willing to build that because the original A380, I don’t think, was a moneymaker for the company,” he said of Airbus.

At the same time, it’s important to remember Emirates was very committed to the A380. The airline was the first to commit to the aircraft in 2000 and is the world’s biggest operator of the jet, having owned about half of all A380s produced globally.

The A380 has also become an iconic part of Emirates’ fleet, with the Dubai-based carrier enhancing the aircraft with bells and whistles like its First Class Suites, Onboard Bar and Shower Spas that, yes, allow passengers paying top-dollar to shower at 35,000 feet.

So, buy-in from Emirates would go a long way, Harteveldt pointed out, also acknowledging that the type of modifications Clark spoke of in his recent interview — specifically, changes geared toward making the plane more fuel efficient — could, perhaps, be the type of changes that might pique the interest of carriers reconsidering the jet.

“All of those are logical [ideas],” he said, while pointing out that other airlines have not seen passenger growth coming out of the pandemic at the rate Emirates has.

So, is the carrier on a bit of an island, I asked?

“The question is, are they a desert island or a Manhattan island,” Harteveldt quickly responded.

The answer remains to be seen.

What may be the most striking part of Clark’s comments about the future of Emirates’ fleet, Hartevedlt said, is the fact that Clark sees a need for aircraft of the A380’s size.

“It’s definitely a bold statement to make, and it’s not one I think [he’d] make lightly,” Harteveldt said.

A spokesperson for Airbus told TPG that the company has no plans at this point to revive production of the A380, noting that many of the former A380 hangars are currently being used for A320 aircraft production.

Emirates public relations did not immediately respond to requests for comment from TPG regarding Clark’s recent public statements about the A380.

Still, at the very least, it’s striking to hear the head of the A380’s largest operator speak of what may be a potentially less bleak future for the aircraft.