How I earned 20,000+ Avios in the last year without flying British Airways 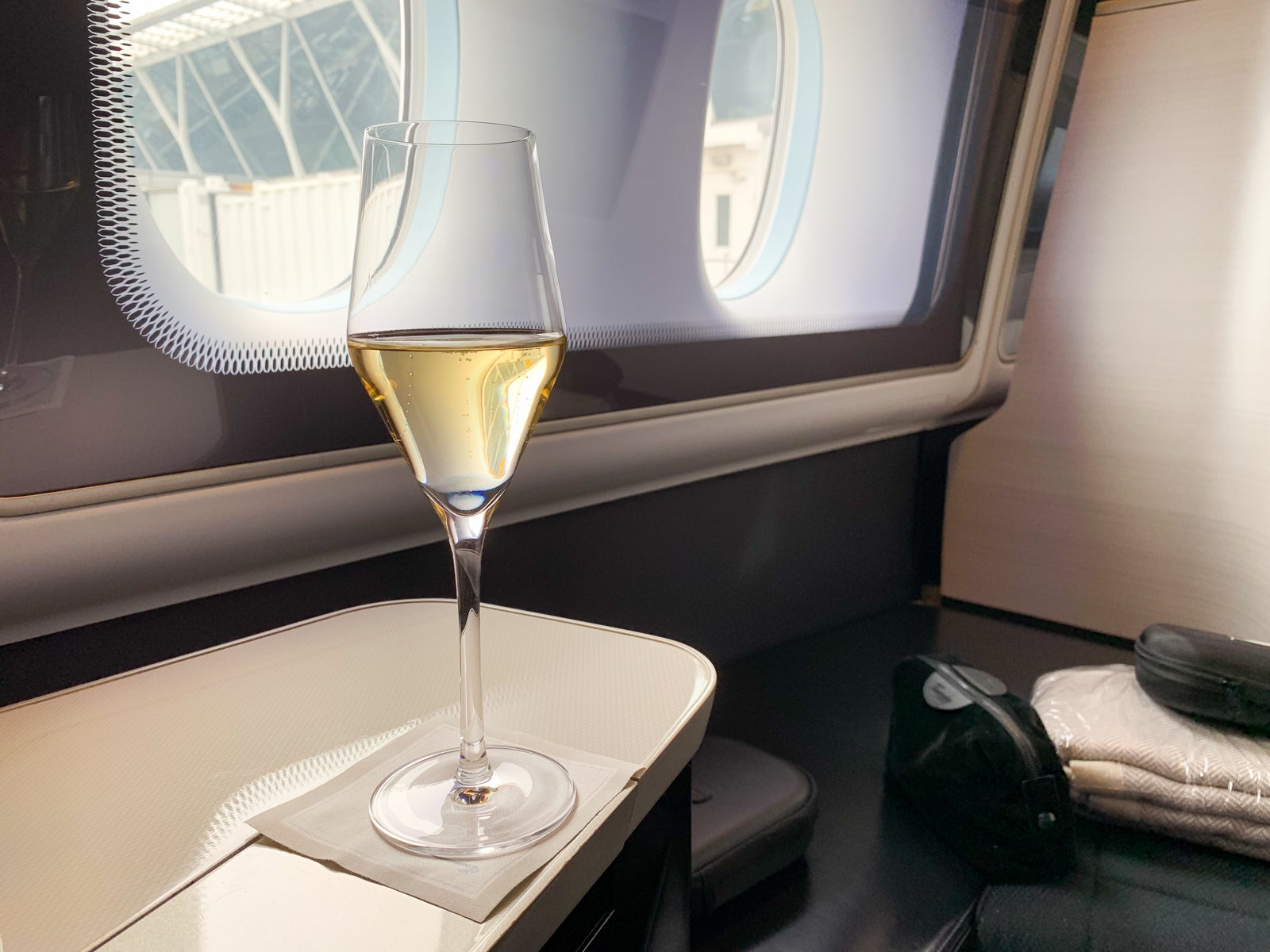 Earning British Airways Avios is for everyone, not just frequent flyers and big spenders -- and I'm here to prove it.

When I explain to people about points and miles, reward credit cards and airline loyalty programs, I'm often listened to with a skeptical ear. They say things like: "I don't spend enough," "I don't fly enough," "it sounds too complicated for me" or, quite simply, "I can't be bothered."

So when I figured out how many Avios I'd actually earned in the last year during the pandemic for very little or zero effort and no expense at all, I just had to write about it. Not only will it hopefully be of benefit to you, our TPG readers, but I'll also now have an article I can send to those skeptics to save me from explaining over and over again. Everyone's a winner!

In total, I earned a rather tasty 22,129 Avios just by going about my usual spending.

That's a fair amount of Avios earned based on one person's spending. Just think of how many more Avios you would earn as a couple, or a family of three, four or more?

For the purpose of this article, I've discounted any Avios I earned from the very few flights I took with British Airways over the course of the last year. I also discounted the 5,000 Avios I'd earned from converting my Nectar points into Avios after collecting them over a couple of years.

Oh, and that's not including miles I earned in other schemes like Amex Membership Rewards points and Virgin Points.

How to transfer British Airways Avios to Iberia

It's actually really simple. All you need to do is make a couple of extra clicks of your mouse and taps of your keyboard before you make an online purchase at many of your favorite retailers.

First of all, you'll need to log in to one of your airline loyalty program's shopping portals using your login details. Then, you'll be able to choose from a list of retailers that your airline has partnerships with, which is why you're able to earn the extra miles.

Note that there will be some differences in the retailers available on U.S. shopping portals compared to the U.K.

The below example shows how I earned 1,726 on a single purchase from Harrods. If I recall correctly, It was a purchase of around 100 pounds (about $139 USD), meaning I earned about 17 Avios per pound on that purchase.

Some retailers, like Appleyard Flowers, often have offers of up to 30 Avios per pound spent. It has lead to the flower delivery service becoming one of my go-to retailers when looking for flowers and gifts. In the United States, you'll find similar offers from Teleflora and FTD.

Over the course of the year, I've earned Avios from many retailers, from purchases on everything from personalized gifts to a set of dumbbells. These retailers include AllSaints, Apple, Argos, Asos, Appleyard, Booking.com, Etsy, Harvey Nichols, John Lewis & Partners, Nike, Notonthehighstreet.com, Reiss, SportsDirect.com, The White Company and Trainline UK.

With a couple of simple changes to your spending habits, you too could earn thousands of miles each year.

Related: Your guide to maximizing shopping portals for your online purchases

This is the part where you'll have to make no extra effort whatsoever.

The most Avios I earned in one month last year was 2,522 after paying for flights and hotels for a trip to Brazil. I earned them just by spending on my British Airways American Express credit card, which I recently upgraded to the British Airways Premium Plus card.

The beauty of cobranded airline credit cards is that you get rewarded with near enough free travel just by going about your normal spending.

I actually spend across three different credit cards, which is why I only earned 5,220 Avios in a year. In fact, I do the least amount of spending on my British Airways credit card, as I prefer to earn Amex Membership Rewards using my Platinum Card® from American Express.

While I earned these Avios by spending in the U.K. with U.K. credit cards, the British Airways Visa Signature® Card will do just the same in the U.S.

How much are Avios worth?

Let's decide just how valuable they are by working out exactly how far those Avios will get you.

So, what does 22,129 Avios actually mean though I hear you wondering?

In terms of how far that could get you, get a load of this.

You'd be able to spend your 22,000 Avios on a return flight from London in business class (Club Europe) to destinations like Athens, Greece, and Barcelona, Spain.

Related: 7 things no one tells you about the Greek islands

Thanks to British Airways' Reward Flight Saver, you can choose a combination of cash and Avios that suits your wallet and Avios balance.

Here's another example using the pricing for Athens this time.

Another option to consider would be using your Avios to get from the U.S. to London, or Europe for that matter.

A one-way flight from New York to Barcelona, this time with American Airlines, is 20,750 + £163. However, using Avios to redeem long-haul economy flights won't give you the best value. Thanks to cheap return flights across the Atlantic, sometimes the value of the Avios with the additional cost of taxes and fees works out as more than the cost of buying an economy ticket in cash.

This is always something worth checking before you go ahead and make your redemption.

How do I check how many Avios I've earned?

This is really simple.

All you need to do is log in to your British Airways Executive account. Next, hit "manage my account" followed by "my statement," and you'll arrive at a screen that looks something like this:

Are you kicking yourself thinking of all the miles you could have earned over the years just by being clever about your spending?

Don't worry. It's exactly how I felt when I realized the same thing before I started working at The Points Guy.

Who'd have thought being rewarded for your normal spending habits would be so quick, easy and, the best part, free?

What are you waiting for...