Articles
Christian Kramer is the General Manager for The Points Guy UK, based in London. Having lived in different countries and with a previous career in financial services, he is an Avios, Oneworld Alliance and general aviation travel expert.
Follow
Sept. 05, 2020
•
6 min read 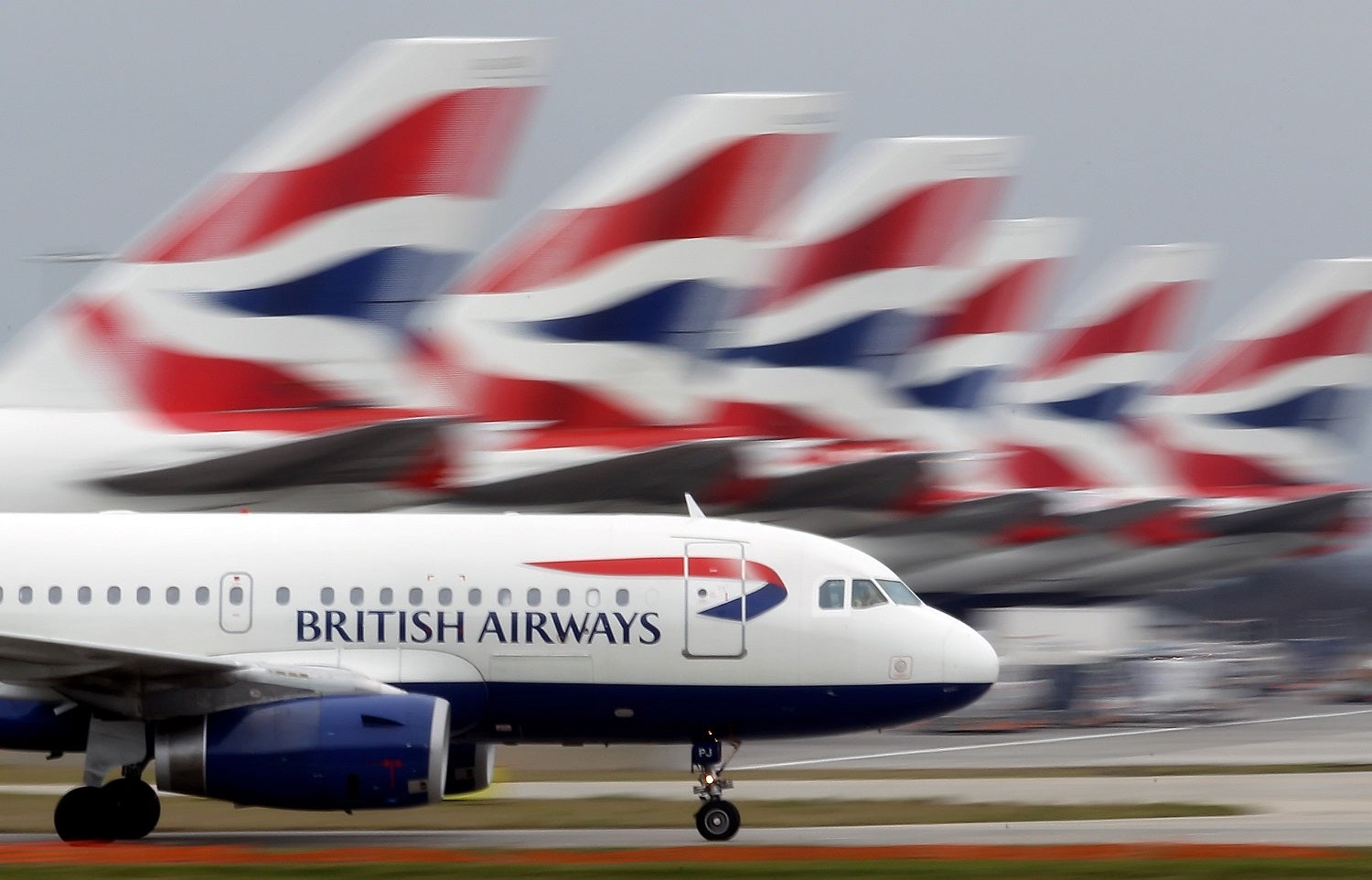 Many airline frequent flyer programs distinguish between miles that count toward elite status and miles that essentially are a currency that can be used to redeem for flights. Part of the reason for doing so is that airlines award multiples of actual miles flown for passengers in premium cabins or those with elite status for 'spending', but only award progress toward status based on actual miles flown.

The British Airways Executive Club (BAEC) has a split. Rather than having elite qualifying miles, BA awards Tier Points, which count toward status. And, sometimes confusingly for those new to the world of air miles, BA calls its mileage currency — i.e. the miles that are earned and can be used for spending — Avios.

What Are British Airways Avios?

British Airways renamed 'airmiles' to 'Avios' in 2011. Confusingly, Avios also became the company that administers and runs the Avios scheme, though the Avios Travel Rewards Program closed this year.

In short, Avios are the miles earned for flying, and thus the currency that customers can use for reward flights, upgrades or other things. They can be earned and redeemed on any Oneworld flights, and are based on the actual miles flown.

For heavily discounted economy-class tickets, passengers earn 25% of miles flown (always a minimum of 125), and in premium cabins, BA awards flyers a cabin bonus as well as a tier bonus (based on status in the Executive Club).

A flight from London to New York for a Blue Member earns 865 Avios in heavily discounted economy class, which is 25% of the miles flown. A Gold member would earn 4,325 Avios for the same one-way flight. At the other end of the spectrum, a Gold member flying on an expensive (and flexible) first-class ticket would earn 13,832 Avios for the flight from London to New York, which includes miles flown, a cabin bonus and a tier bonus.

Avios can be redeemed for a number of things, though we recommend redeeming them for reward flights. A Reward Flight Saver to Europe in Zone 1, which covers Berlin, Paris and Amsterdam, among others, costs 4,000 or 4,500 Avios (off-peak vs. peak pricing) and $23 one-way. Avios can also be used on other airlines.

Check out our valuations to see how we value Avios to make sure you don't miss out on maximizing your hard-earned Avios.

What Are British Airways Tier Points?

British Airways awards Tier Points for all flights taken on British Airways or any of its Oneworld partners, and these count toward status in the Executive Club. The number of Tier Points awarded depends on the length of the flight and the class flown. For short flights of less than 2,000 miles, the minimum Tier Points earned is 5. At the other end of the spectrum, flying first class on flights of more than 6,000 miles earns 360 Tier Points per sector.

Short economy-class flights can earn, 5, 10, 15 or 20 Tier Points, and this depends on the fare class booked, and essentially the price — the more expensive the ticket, the more likely you are to earn more Tier Points.

Short-haul business-class flights of less than 2,000 miles typically earn 40 Tier Points for each sector, though there are some short-haul plus routes (such as Helsinki, Athens and Malta) that earn 80 Tier Points.

Long-haul economy-class fares earn between 20 and 120 Tier Points — again, depending on the fare class. Club World long-haul business-class flights earn between 140 and 160 Tier Points, while first class earns a minimum of 210 on long-haul flights, 240 on longer flights and as many as 360 Tier Points for a one-way flight to Sydney. (Keep in mind that the tactic for maximizing Tier Points is to book that flight as London (LHR) to Singapore (SIN) and SIN to Sydney (SYD) on separate flight numbers, rather than the LHR-SYD flight. The separate flight numbers would boost Tier Points from 720 for the return flight to 900. Stay tuned for more information on how to maximize your earnings with Tier Point running.)

Once a year, Tier Points balances are reset to zero and earning for the next year starts from anew. BA does not use calendar years, but instead, each membership year is based on when someone joined the British Airways Executive Club (it always comes on the 8th of the month).

So, in short, Tier Points are awarded for Oneworld flights based on class and length of flight, and those Tier Points count toward status.

As outlined, Tier Points count toward status, and there are four different status levels:

Like some other airlines, the British Airways Executive Club also has two additional levels of status that aren't published:

Requalifying for status with British Airways requires the same amount of Tier Points, with the exception of Gold Guest List. However, BA has a 'soft landing' for members who don't retain the same level of status in the following membership year. If a member fails to maintain their status, they'll slip to the level directly below. For example, a Gold member would only drop to Silver if they failed to requalify for Gold, no matter how many (or few) Tier Points they earned.

Status brings many benefits. Some can help save money, such as additional baggage allowance, while some are more intangible like priority check-in, lounge access and priority boarding.

When it comes to the British Airways Executive Club, it can be confusing for a newcomer. However, by understanding the difference between the Avios program and Tier Points, you're well on your way to mastering the program.