Why I’m not going to ‘burn’ my miles for merchandise 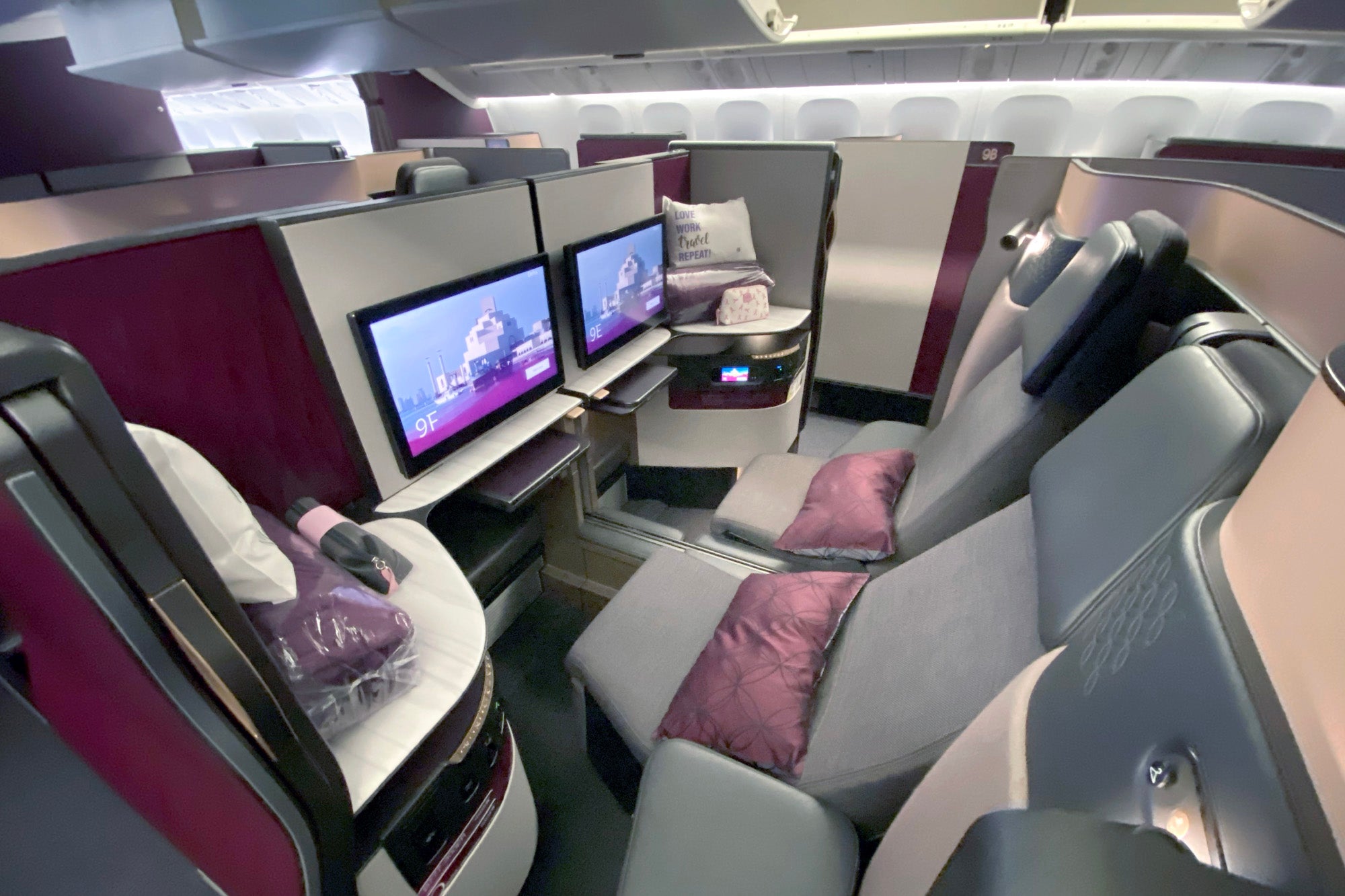 There's no question about it — following the coronavirus outbreak, people around the world are struggling financially. And if they aren't yet, they may be soon. As we explained in this detailed post, there may be an emergency stash available to you that you may not have considered: liquidating points and miles for gift cards, merchandise or even cash back.

If you're running out of options and need to put food on the table, it's something you might want to think about. But if you can afford to keep your loyalty programs intact, that's certainly what I'd recommend. Here, I'll explain why.

Over the years, I've had opportunities to redeem my miles for incredible experiences. I flew in Cathay Pacific first class with my mom and sister to Hong Kong, experienced the Etihad Apartment all the way from Sydney to Abu Dhabi and treated my sister and her husband to the honeymoon of a lifetime, with flights in Qatar's Qsuite and 10 nights at the St. Regis Maldives. I never would have been able to afford any of these trips if paying cash.

It's hard to believe that that latter adventure was just a few months ago — a very different time, for airlines, hotels and the world. Understandably, TPG readers have begun panicking about the state of the industry, and the loyalty programs we've all come to love and depend on. Fearing that airlines could go under, the turmoil has prompted readers to consider steps I'd ordinarily consider unthinkable, like burning hundreds of thousands of miles on merchandise, instead of free flights and hotel stays.

First, to illustrate just how deeply I'm invested, I'm going to share the current balances from the two airline programs I use the most:

Based on TPG's valuations, my United balance is worth $19,420, while my American Airlines balance is equivalent to $3,980. Of course, I'm not traveling at all right now, but I'm certain I will again this year, perhaps even this summer.

As Ariana Arghandewal explained in her very handy guide, cardholders with transferable points often have a number of opportunities to cash out — including (but certainly not limited to) redeeming points for a statement credit. If cash is what you need right now, here's how much you can expect to get for each point:

But what about frequent flyer miles? While they can certainly be used to book otherwise very expensive flights, they can't be redeemed for cash. You can, however, redeem them for gift cards, that you can then use to purchase necessities — for example, here are some of the options you'll find through United MileagePlus:

Unfortunately, it's a terrible deal. Want a $200 gift card to Walmart? You'll need to redeem 66,666 miles — more than enough for a United Polaris award flight to Europe, complete with a lie-flat seat.

Why I'm not cashing out

If you have 66,666 miles to burn, a $200 gift card is better than nothing, right? While the situation may seem dire, so far, this drastic airline scale back has only lasted a few weeks. It'll likely get worse before it gets better, but there is hope of demand picking up eventually, perhaps even later this year.

As IATA chief economist Brian Pearce explained this week, “We are seeing a recovery phase in China, but certainly that is not the case in Europe and North America.” Still, it's at least a bit reassuring — if the U.S. follows a similar timeline, we could be on our way to at least some recovery within a few months. If airlines approach bankruptcy, I may reconsider, but for now, I feel secure.

And, if there's a silver lining to all this madness, it's that award availability is off the charts. With my primary program, United MileagePlus, for example, I've encountered unprecedented saver award availability, including enough space for a whole family to travel in lie-flat seats on some of the airline's most premium routes, such as nonstop flights to Sydney:

Even if you don't plan to fly at all this year, your miles will come in handy down the line. A number of programs — Delta SkyMiles, United MileagePlus, JetBlue TrueBlue — have miles that don't expire, and if your balance is with a program that doesn't have such a policy, it's easy enough to extend your miles without any need to step foot on a plane.

How you can double down

If you're able to meet minimum-spend requirements, even with reduced expenses, this could actually be a phenomenal time to boost your balances. A handful of top travel rewards cards are offering some of the highest welcome bonuses we've seen, including 100,000 miles with the United Club Infinite Card, and 100,000 Ultimate Rewards points — which transfer instantly at a 1:1 ratio to United — with the Ink Business Preferred Credit Card.

If you add both of those cards to your wallet, and meet the requirements, you can boost your MileagePlus balance by 200,000 miles, worth $2,600, based on our valuations, leaving you in a position to take advantage of the great award availability we're seeing today, and may continue to see for some time to come. Check out this post for a full rundown of some of the best offers available right now.

As Ariana explained, there are some worthwhile hidden gems that don't require redeeming points and miles for airfare — her example of redeeming 12,000 AAdvantage miles to offset a $1,200 car rental certain comes to mind — but by and large, you'll get far more value using your travel rewards for premium-cabin flights.

If you're choosing between liquidating your 401K and redeeming Chase Ultimate Rewards points at 1 cent each instead of the 1.5 cents you'll get for travel with Chase Sapphire Reserve, I mean, come on, that's a no brainer! But if you're worried about major U.S. airlines going under before you have a chance to fly, I'd recommend staying put for the time being. The situation will improve, and it seems very unlikely that your American, Delta or United balance will become worthless anytime soon.

Featured image by Qsuite seat (Photo by Zach Honig/The Points Guy)
Editorial disclaimer: Opinions expressed here are the author’s alone, not those of any bank, credit card issuer, airline or hotel chain, and have not been reviewed, approved or otherwise endorsed by any of these entities.