Discounted Universal Orlando Packages Available for One Day Only

Articles
Summer Hull , aka Mommy Points, ran the Mommy Points site for families who want to travel more for less using miles and points for seven years. She now heads up a variety of special projects at TPG when she isn't exploring the world with her own two girls.
Follow
May 28, 2019
•
7 min read 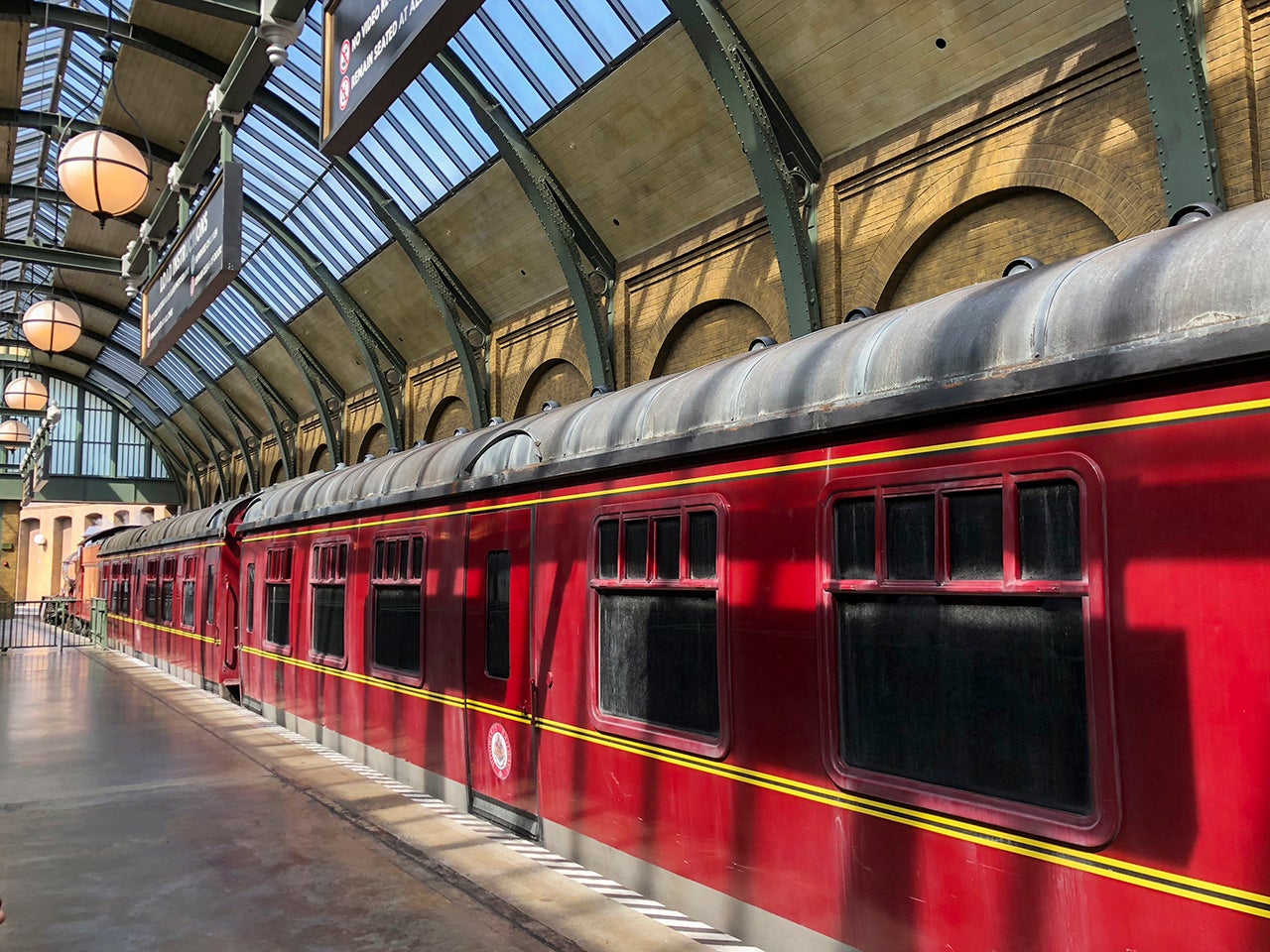 More than 20 million visitors flock to the Universal Orlando Resorts every year, and pretty much all of them are looking for ways to save money on their vacation. And that's for good reason. A one-day base ticket to hop between Universal Studios and Islands of Adventure -- which is the only way to see all of the Harry Potter attractions -- can cost over $200 per ticket (that's pricier than Disney World).

Since most families need more than one ticket, and might want to visit more than one day (or add things like Express Passes), the price tag can get scary in a hurry. While there are ways to use points and decrease the cost of a trip to Universal Orlando 365 days per year, certain cash-saving deals are only available on one day per year.

On Tuesday, May 28, there's a one-day opportunity to purchase some Universal packages via the annual Daily Getaways sale. Most of these deals can represent money savings opportunities for the right set of circumstances.

The three Universal Orlando packages on sale May 28 include:

Via the Daily Getaways sale, you can get two three-day tickets that will get you into Universal Studios, Islands of Adventure and Volcano Bay for $592. That's $296 per person and about $99 per park day, which isn't great, but also isn't terrible.

If you don't want waterpark access, you could currently purchase a five-day ticket to the two Universal Orlando theme parks directly from Universal for $285+ each, which is a better deal if you want a longer stay without waterpark fun. A five-day ticket from Universal with Volcano Bay included is currently $340+ each. That costs more than the Daily Getaways ticket, but also gives you two more included park days.

If you want exactly three days at the parks, are okay with the blackout dates and want to visit Volcano Bay, the Daily Getaway tickets might save you a few dollars. However, if you want a longer trip, or don't want waterpark fun, there may be better options. Once you are spending around $300+ per person on Universal tickets, you are within striking distance of an annual pass potentially being a better deal.

I've taken a Universal Orlando VIP tour and there's no question it is the most time-effective (and stress-free) way to do a ton in the parks in a short amount of time. If you are considering taking a VIP tour, this is a way to do it for a bit less -- although at $1,869 for up to five people, it is still expensive.

This particular Universal VIP tour guarantees you walk-on access to at least 10 experiences in the parks (including Harry Potter rides), one-day park-to-park theme park tickets (which are typically not included when you buy tours directly from Universal), private breakfast and lunch at Cafe La Bamba, valet parking and express unlimited ride access for the rest of the day after the tour ends. If you bought all that individually, it would likely cost over $3,000 for five people.

Just fair warning, once you experience Universal with a VIP tour, you may not want to do it any other way.

Discounted Trip for Four to Universal Orlando (With Airfare)

Of course, you can use miles, points and deals to create your own family vacation to Universal Orlando and keep as much cash as possible in your wallet. However, spending $2,738 in one swoop and having it all taken care of isn't a horrible idea if you were going to budget at least that much cash anyway.

Piecing together paid round-trip airfare, three-day park-to-park tickets, a three-night Universal hotel stay and ground transportation for four people could easily cost more than $2,700 -- especially if you can only travel during school breaks.

With Hagrid's new Harry Potter ride opening in June, the demand for kids (and adults) looking to visit Universal Orlando isn't likely to subside anytime soon. These discounted Universal Orlando Daily Getaways packages go on sale exactly at 1pm eastern on Tuesday May 28 and will likely sell out quickly due to limited quantity.

If you want in on the fun, do the math and read the fine print to make sure these deals make sense, and then be at your computer ready to click "purchase" exactly as the clock strikes 1pm. And yes, these Daily Getaways purchases do code as travel, so you can rack up three points per dollar with your Chase Sapphire Reserve or Ink Business Preferred Credit Card (up to $150,000 each account anniversary year).

Read on for more Universal Studios tips and reviews:

All images by author.

Featured image by Hogwarts Express (Photo by Summer Hull / The Points Guy.)
Editorial disclaimer: Opinions expressed here are the author’s alone, not those of any bank, credit card issuer, airline or hotel chain, and have not been reviewed, approved or otherwise endorsed by any of these entities.