5 Reasons Universal Studios Is Better Than Disney World for Families

Articles
Summer Hull , aka Mommy Points, ran the Mommy Points site for families who want to travel more for less using miles and points for seven years. She now heads up a variety of special projects at TPG when she isn't exploring the world with her own two girls.
Follow
Sept. 12, 2018
•
7 min read 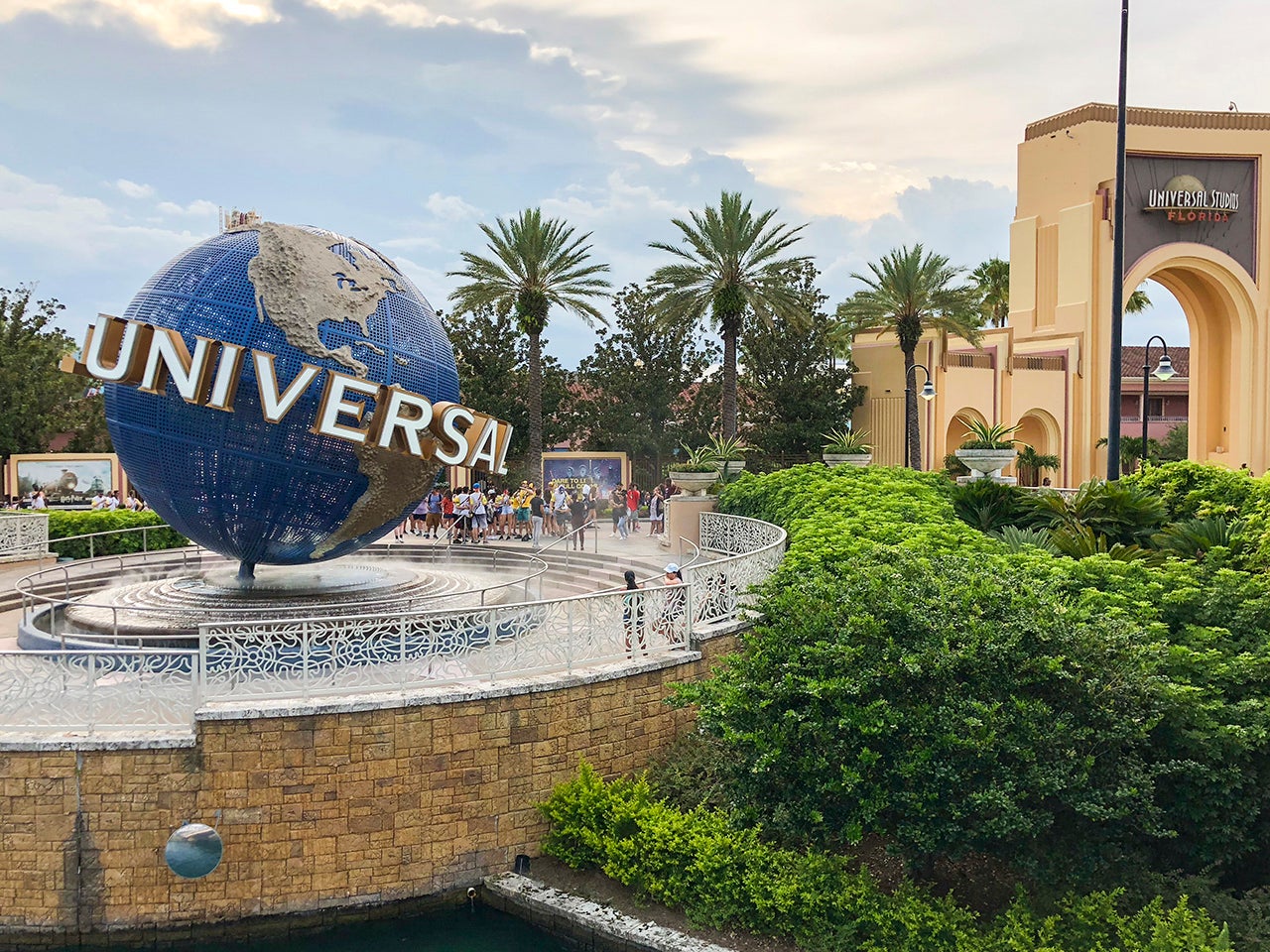 I love Walt Disney World with almost all of my Mickey-shaped heart. But even a diehard fan like me can admit there are some areas where Disney doesn't have an edge over its competitor, Universal Studios — just a few miles down the road.

After visiting both Universal Studios Orlando as well as Walt Disney World a few times in the last few months, I realized there are at least five ways Universal really shines for families more than Disney.

Both Disney World and Universal Studios have policies in place that help families with little kids that don't meet all of the ride height requirements. Rider swap and child switch rules allow one parent to ride with the bigger kids while the other waits with the little one(s). Then, the second parent takes a turn with the big kids, without everyone waiting in line a second time.

But the Universal Studios child switch program goes well beyond a shorter wait time with ingenious (and often air-conditioned) child switch rooms. Located near the ride entrances of several 'big kid' attractions with height requirements of at least 40 inches (think: Spider Man, Fast and Furious, Harry Potter Escape from Gringotts, Reign of Kong and several others), these rooms have TVs and cozy seating. One parent can comfortably wait here with the little kids while the other enjoys the ride.

Good luck finding anything remotely similar near the rides at Disney World. I remember, years ago, nursing a baby while sitting outside on a curb near Big Thunder Mountain, Space Mountain and Splash Mountain while my husband and eldest daughter enjoyed the rides. Disney World has Baby Care Centers in each park, but they aren't nearly as convenient as a child room located within each of the big attractions.

Disney World lets you secure three FastPasses before your trip — either 30 or 60 days in advance, depending on whether or not you are staying at a Disney property. Once you use those FastPasses, you can get more in the Disney app for same-day rides on a space-available basis. It's not a bad system, but it can be as frustrating as it is helpful. I spent an insane amount of time refreshing the app, looking for FastPasses, during our last family trip to Disney World.

At Universal Studios, Express Unlimited Passes are not free for all guests, but they are "free" and limitless for those who stay at select Premier Universal Orlando Resorts, including the Loews Portofino Bay Hotel, Hard Rock Hotel and Loews Royal Pacific Resort.

This summer, my family stayed at the Loews Royal Pacific during our big Universal Studios trip, largely so we could get Express Unlimited Passes. All registered guests here get complimentary Express Passes — a much better deal than paying an extra $150 per person, per day.

If you are a Type-A planner, you probably enjoy mapping out and booking most of your Disney World rides and meals 180 days in advance. I get it: I kind of fall into that category, too. However, sometimes life surprises you with trips that aren't planned half a year in advance. At Disney, that may mean you aren't dining with princesses or eating dinner at 'Ohana.

Worse still, if you don't secure your Disney FastPass+ reservations 60 days out, you can say adios to FastPass+ slots for Flight of Passage, Seven Dwarfs Mine Train and Slinky Dog Dash.

At Universal Studios, you don't have to deal with any of that — it's another perk of the Express Unlimited Passes, which simply let you access the shorter lines and eat when you want to eat. You don't have to make a reservation 180 days in advance here to get a table, which works very well if you like to go with the flow. For spontaneous families considering a last-minute theme park vacation, Universal is almost always the better choice.

4. There are rides for kids of all ages

Disney World is magical for children who, like my three-year-old, love Mickey Mouse and princesses. My eight-year-old, however, isn't quite as impressed with Disney's Main Street USA as she used to be.

She still likes Disney World, but she's now simultaneously too old and not old enough to fully appreciate the magic of Disney. She's not yet into crazy rollercoasters, but she's rapidly passing the princess stage. This makes her an 'in-between' kid — and for 'tweens, Universal Studios is superior.

The Wizarding World of Harry Potter alone makes Universal Studios the perfect match for my eldest daughter and other tweens, but even Universal rides such as Spiderman, Jimmy Fallon and Mummy feel like veritable big kid rides, without being insane roller coasters.

Of course, if your crew likes insane roller coasters, Universal Studios excels in that category, too. You won't catch me on the Incredible Hulk Coaster that reaches 67 miles per hour and takes more loops than I can stomach to watch. But if that's your thing, you'll find it here.

Still, Universal hasn't forgotten about their littlest guests. They have Minions, play areas and even a gentle flying ride called Pteranodon Flyers that is exclusively for kids and their parents.

5. It has a more manageable park size

Universal Studios and Islands of Adventure (and Volcano Bay) are not small, but you don't need Minnie Vans and a week-long stay to experience it. Disney World is, as you may know, is nearly the size of San Francisco.

At Universal, it is much easier to simply show up and start having fun, rather than feel like you need a mapped-out, sunrise to sunset plan of attack. On our VIP tour at Universal, we experienced dozens of rides in both Universal Studios and Islands of Adventure all in one day. Even without the tour, we could have easily done everything we wanted in both parks with time to spare over the course of two days (using Express Passes, of course).

Universal Studios is actively working to transform itself into a longer family vacation destination. But for now, the more manageable park size may make Universal a better match for some families.

In a nostalgic way, Disney World may always be my favorite theme park, but it would be folly to not acknowledge the ways that Universal Studios is actually better than Disney World for many families.