The Critical Points: Why TPG's Mission Is More Important Than Ever 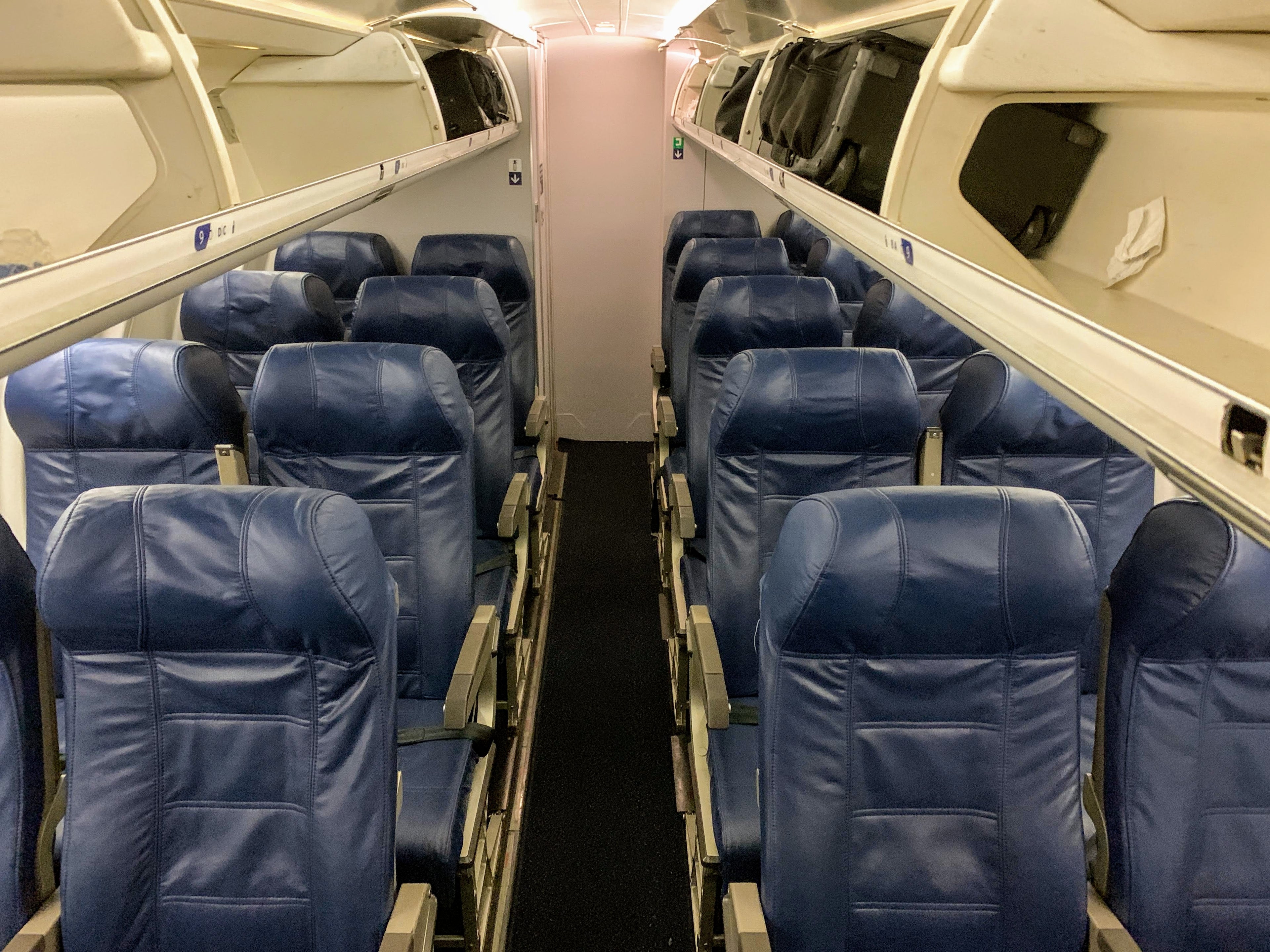 Our job here at The Points Guy is to educate and equip the modern traveler. With developments in just the last couple of weeks, it has become apparent to me just how critical this mission is. My thoughts started with Delta's introduction of Basic Economy award tickets, a move which I view as anti-consumer that counts on passenger and public ignorance for success. Going into 2019, Delta's latest announcement has personified why our mission to educate and equip the traveling public is now paramount to defeat repeated anti-consumer moves.

Here's a quick recap of recent announcements that rely on public ignorance:

Basic Economy is touted by the legacy carriers as a way for passengers to save money by unbundling services a traveler may not need or desire. In reality, it's a way to make a flight so miserable that passengers are willing to pay more. Just like with low-cost and ultra-low-cost carriers, what may seem like initial savings is quickly overridden by a lack of necessities, lack of change/cancellation options and a forfeiture of elite frequent flyer benefits. No airline is out to save you money. Delta now wants you to redeem your loyalty miles for a watered-down ticket at the same price of a normal economy ticket cost just a few days ago.

The public needs to understand that if this limited test — flights to/from Charleston (CHS) and between Minneapolis-St. Paul (MSP) and Phoenix (PHX) — is a success, your miles (and by extension, your loyalty) is immediately worth less. To make matters worse, other airlines will likely follow suit. Note that my parents live in Charleston, so this immediately affects me, and I urge you to reject this experiment. Tell all your friends, family members and colleagues to reject this change by taking their business elsewhere, and let Delta know you don't appreciate your loyalty being diminished without warning or transparent explanation.

And P.S. — Please don't use your SkyMiles for upgrades.

The lobbying firm employed by Delta, United and American ostensibly tries to keep foreign airlines with newer planes, superior onboard products, better customer service, higher operational reliability and lower prices from doing business in the United States. This firm recently put out another questionable statement (that's being nice) about Air Italy's announcement that it will fly from Milan (MXP) to Los Angeles (LAX) and San Francisco (SFO). Everything in the statement is a factual falsehood:

“With the announcement of new routes from Air Italy to the U.S., fueled by money from Qatar Airways, the government of Qatar has demonstrated a stunning lack of respect for President Trump and Secretary of State Pompeo. Qatar Airways has received over $25 billion in documented subsidies from its government owner, in violation of the Open Skies agreement with the U.S. When the Trump administration negotiated an agreement with Qatar earlier this year to protect American jobs and restore fair competition to international aviation, the Qatari government agreed that its state-owned airline would not launch future ‘fifth freedom’ flights to the U.S. By exploiting its investment in Air Italy to create a loophole and dodge this pledge, Qatar has violated this agreement and the trust of the United States. What is now clear is that Qatar Airways has no intention of playing by the rules and of working cooperatively with the American government. We expect the Trump administration will take strong action and stand up for American workers in response to these violations.”

If you're familiar with what this lobbying group routinely says, you'll know it relies on public ignorance to fuel disdain for superior foreign airlines and the apparent jobs they take away from Americans (also not true). The public in California will obviously benefit from nonstop flights to Italy, service that is not currently available. This means that you can just ignore everything in the statement above and see it for what it is: another example where our job at TPG (to inform the public about this kind of nonsense) is even more important now than just a few days ago.

The massive data breach affecting Marriott/SPG was an unfortunate event tied to criminals, and Marriott came out with a direct apology and as much information as they could. However, you still need third-party observers like TPG to identify communication shortcomings and provide tips for how you can protect yourself. The updates and information coming from Marriott simply can't be straightforward and completely transparent due to the requirements of corporate self-preservation. Thankfully there are also industry insiders who can research the origins of these breaches, and one such report has uncovered reason to believe that Chinese hackers were involved. Third party-industry observers like the TPG news team will continue to be a required check and balance in 2019.

The amount of spin and opaque statements put out by brands and companies has reached critical mass. It's as if a hotel, airline or credit card company (or lobbying group) is relying on public ignorance to successfully place blame elsewhere or hide their consumer-unfriendly decisions. I get incredibly frustrated on a routine basis, because this communication method is now the norm rather than the exception.

On the positive side, it motivates us more than ever to continue our daily work here at TPG. We need to do everything we can to educate and equip our readers, which (in turn) allows each of you to make informed decisions that are in your best interest. Whether it's geeky loyalty science (like how to squeeze every bit of value you can out of your points), simply letting you know which credit card is going to earn you the most miles or analyzing industry news, our mission is now more important than ever.

Related stories
Should you buy Marriott points with a 50% bonus?
5 secrets to getting a luxury cruise for less
Deal alert: Widespread Air Tahiti business class award space to French Polynesia
This no-annual-fee card earns 2% cash back on every purchase — and automatically applies your rewards
Featured image by Economy seating on a Delta Connection CRJ200 (Photo by Darren Murph / The Points Guy)