Basic Economy: Bad for Flyers, But a Boon for Airlines 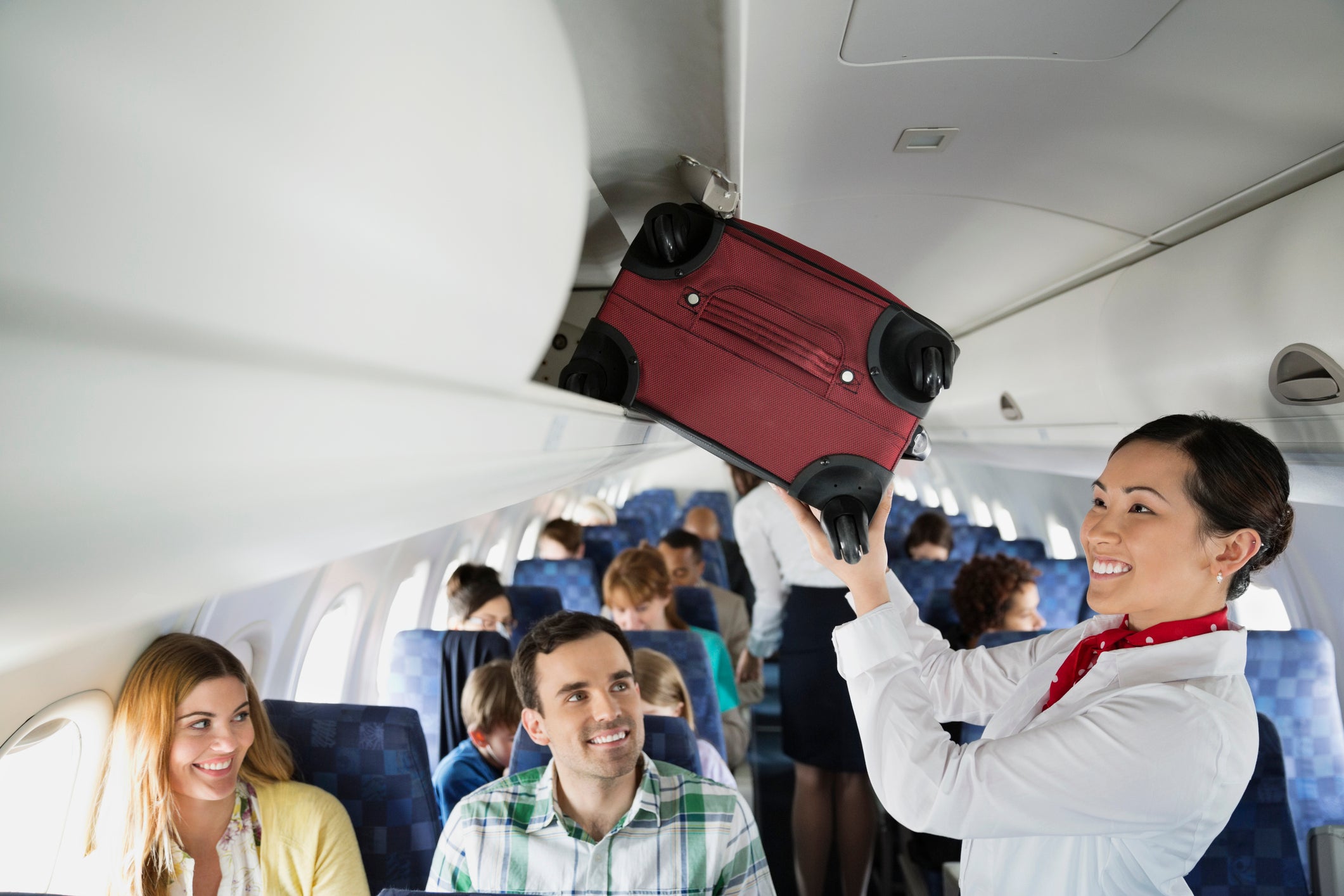 Basic Economy: Bad for Flyers, But a Boon for Airlines
This post contains references to products from one or more of our advertisers. We may receive compensation when you click on links to those products. Terms apply to the offers listed on this page. For an explanation of our Advertising Policy, visit this page.

Earlier this month, Gene Goh had an experience with which most flyers are all too familiar: He was sitting on a delayed airplane that was stuck on the tarmac.

During the delay, however, something out of the ordinary happened. Goh, who was flying on Singapore-based budget carrier Scoot, says he asked a flight attendant for a cup of water. The flight attendant replied that the low-cost carrier only had water for purchase. But Goh could have a cup of ice and wait for it to melt.

The incident, which Goh says in a Facebook post happened two weeks ago on a flight from Singapore to Osaka, Japan, is a harbinger of the extreme measures airlines are willing to take to shore up their bottom lines. Though it has long been at the center of the low-cost carrier's profit schemes, major airlines have recently been hopping on a similar business bandwagon: Charge passengers for services and amenities that used to be free.

Passengers have long decried the woes of low-cost carriers that charge extra for nearly everything on a fare. Want overhead bin space? That's extra. Interested in a snack or soda? Pay up. Would you like to choose your seat? Another fee. Budget airlines in the UK, mainly Ryanair, have even gotten into trouble this week with aviation authorities for allegedly using an algorithm to separate the seats of passengers who are traveling together in an effort to have them pay more to change their seating arrangements.

But now, all major airlines in the US (except budget carrier Southwest) have also introduced basic economy — their versions of the ultra-low-cost experience. JetBlue is the most recent to join the trend, saying in early October it would roll out the no-frills fares in 2019. "With these competitors now offering basic economy on many routes we fly, customer behavior suggests our success is at risk if we do not disrupt this market by lowering fares without sacrificing the experience," JetBlue President and COO Joanna Geraghty wrote in a memo obtained by Business Insider.

So now, economy flyers don't just have to worry about shrinking airline seats (which have decreased in size an average of four inches over two decades) or being unceremoniously bumped from an overbooked flight. But also carriers whose previous cheapest fare — economy — included perks like overhead bin space and a free drink and snack are now asking customers to shell out cash for those luxuries if they want the cheapest fare possible. Those fares also come with additional restrictions like not being able to change your flights and boarding with the last groups.

“I absolutely think this is the new normal. It is kind of sad — things we now consider perks used to be given for free,” Jeff Klee, founder of CheapAir.com, told the Washington Post.

According to a January report from US Senator Bill Nelson, the ranking Democrat on the Senate Committee on Commerce, Science and Transportation, basic economy fares make airlines huge amounts of money. "In the first quarter of 2016, Basic Economy drove about $20 million of incremental revenue for Delta, and United expected these new fares would contribute $200 million in incremental revenue in 2017," the report says. "American anticipates that overall cabin segmentation, when fully implemented, will generate more than $1 billion, with a large portion of that coming from basic economy."

But here's the secret: When airlines introduce basic economy fares, they don't actually want customers to buy them. They are simply an upselling technique aimed to get passengers to upgrade to a more expensive ticket.

“The success of that product in our minds is not how many people buy it, but how many people don’t buy it and choose another product,” Delta's president Glen Hauenstein said of basic economy, according to Forbes.

American's president Robert Isom said nearly the same thing to USA Today. “We've seen about 50% of the customers that are presented with the Basic opportunity fare are choosing to buy up. That's really good news... That is all improved revenue for us,” he said.

So with these new types of fares and increased airline fees, what is the affect on customers' wallets? "The net result is that many consumers pay more for their travel and get even less in return," Sen. Nelson's report concludes.

Luckily, if you must book in the dreaded basic economy, there are some ways to beat its most negative aspects of basic economy, like having the right credit card.