The Critical Points: What we should want in return for bailing out the travel industry 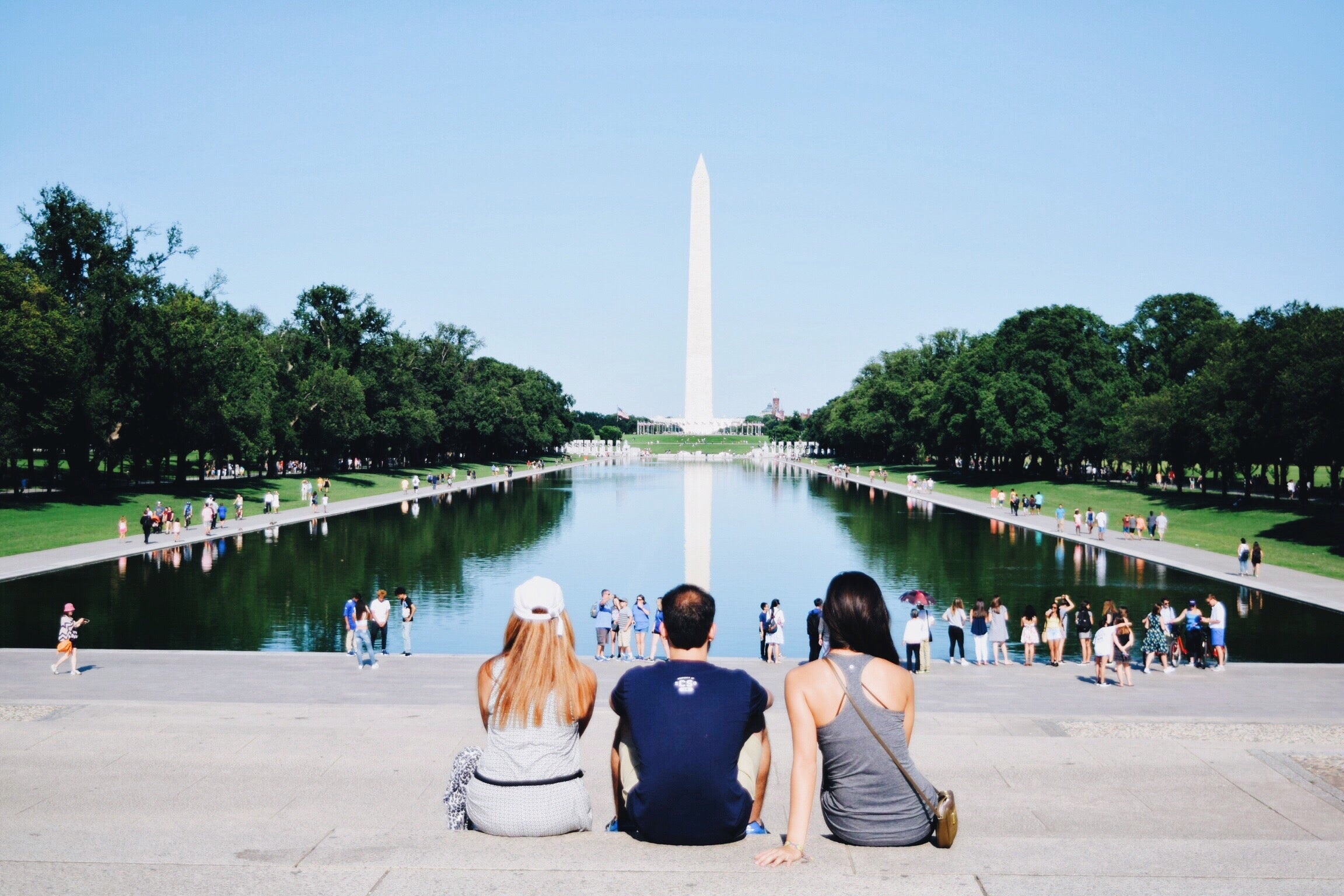 As I write this, a $2 trillion (that's trillion with a "t") relief bill is expected to be passed by Congress and signed by the President over the next 48 hours. The bill currently contains $50 billion to be given to airlines to cover payrolls in the form of grants and loans, and the hotel industry has also been on Capitol Hill requesting help in different forms. All of this will come from us, the American taxpayers.

I agree that hotels and airlines (though not cruises) are essential components of our national infrastructure that must exist in order for the rest of the economy to work. However, I have hesitations about bailing out these three specific industries in the first place:

Regardless of my hesitations, government financial assistance is already in motion and will at least occur for the airlines. It's highly likely that some form of assistance will materialize for hotels, and this may extend to the cruise industry as well. Cruise lines have used the Cruise Lines International Association (CLIA) — the main trade group of the industry — to state that they are not seeking a bailout, but some executives have talked about potential assistance.

If we — as both customers and as taxpayers — are footing the bill for these assistance programs, we should have requirements in exchange for money. Here is what I would request from each industry in exchange for a bailout

It appears my first requirement of the government taking a stake in the airlines will come to fruition. As reported by the Wall Street Journal, Treasury Secretary Steve Mnuchin indicated that last-minute negotiations resulted in the government having some form of equity in exchange for the $50 billion. This leads to questions about what kind of ownership and influence the government will have in airline operations — which will likely become sticky at some point in the future.

Regardless, if taxpayers have now repeatedly bailed out the airlines, we should have ownership.

Second, the U.S. Department of Transportation (DOT) needs to be given the teeth to begin enforcing and regulating frequent flyer programs and mistake fares. Airlines should be held accountable for fares they publish and be required to honor tickets bought. If an airline makes a mistake and publishes an incorrect but bookable fare, the problem lies with the airline's revenue management and not with a consumer. The line between what is a fare sale and what is a mistake is nearly impossible to define, and therefore the consumer can't be given the onus of deciding.

Finally, the one-sided relationship between loyalty programs and the traveling public needs to be address. The 'sole discretion' language in all frequent flyer programs as well as the Supreme Court's ruling in Northwest v. Ginsberg essentially gives us (as consumers) no recourse in the case of adverse action by a program. Airlines utilize their miles as a currency, using various marketing tactics to give considerable worth to the programs. However, they hold all the bargaining power. Airlines can add new restrictions, revoke rules and break promises at will, all the while utilizing a currency they sell and profit from — yet face no regulation on it.

If American Airlines has wrongfully closed your account and garnered thousands of dollars worth of assets from it, you have no recourse — yet your tax dollars are now going to fund the airline.

In exchange for assisting hotel chains, taxpayers deserve fair and transparent pricing. The marketing tactic of excluding resort fees, urban destination fees and any other add-ons from advertised rates should be completely and totally banned. This applies to standard hotels and resorts but also casinos — where the resort fees continue to increase — and home-share platforms like Airbnb — where the cleaning fees and other add-ons aren't clearly disclosed in the search results.

If you offer lodging to the public in any form on a nightly, weekly or monthly basis, you must display the entire price in advertised rates as soon as a consumer searches.

In addition, we should demand the same ability to regulate hotel loyalty programs described above for airlines. Uncontrolled devaluations and rule changes of a currency used to attract customers to your business can't be allowed to continue.

As stated above, the cruise industry is not currently requesting a bailout but appears to be securing loans from different banks until sailings restart and revenue rebounds. Some executives have discussed the possibility of government backing for these loans, so the conversation may not be over.

There's a potential problem here: The majority of cruise lines that sail from the U.S. are not American companies in any real legal way. I spoke with TPG Senior Cruise and Travel reporter Gene Sloan who provided me the following information:

"The U.S. entity Carnival Corporation is based in Florida but is registered in Panama. Royal Caribbean Cruises Ltd. is based in Miami but incorporated in Liberia. Norwegian Cruise Line Holdings is 'domiciled' in the U.S. but its 8-K filing this month lists Bermuda as its state or other jurisdiction of incorporation."

An avid cruiser myself, I've always been aware that ships are flagged (registered) in foreign ports to for taxation and jurisdictional purposes. This also allows cruise lines to hire onboard staff without fully complying with U.S. employment laws.

In response to all of this, my request for the cruise line industry is a simple one: If you do decide to come to the U.S. government for any type of assistance, you must become a company legally based in the country and thus subject to all applicable taxation.

My own livelihood, passions and interests lie in these three sectors, so I have a personal interest in seeing them weather the coronavirus storm. However, the larger picture is hard to ignore. Thousands of employees would face an unknown future if there is no government assistance and one (or more) of the major companies fails. This would then have massive impacts on supporting industries, affecting millions more. All of this has ripple effects all the way up and down the economy.

While I'm generally opposed to bailouts, they're almost certainly going to happen. In exchange for our money, taxpayers should have the above requirements met. Unfortunately, the voice of the public may not carry as much weight as those lobbying on behalf of the industries. One can certainly hope that the traveler be looked out for in exchange for our money, but I have my doubts.