The Critical Points: AA and Citi have reminded us we have to play by the rules 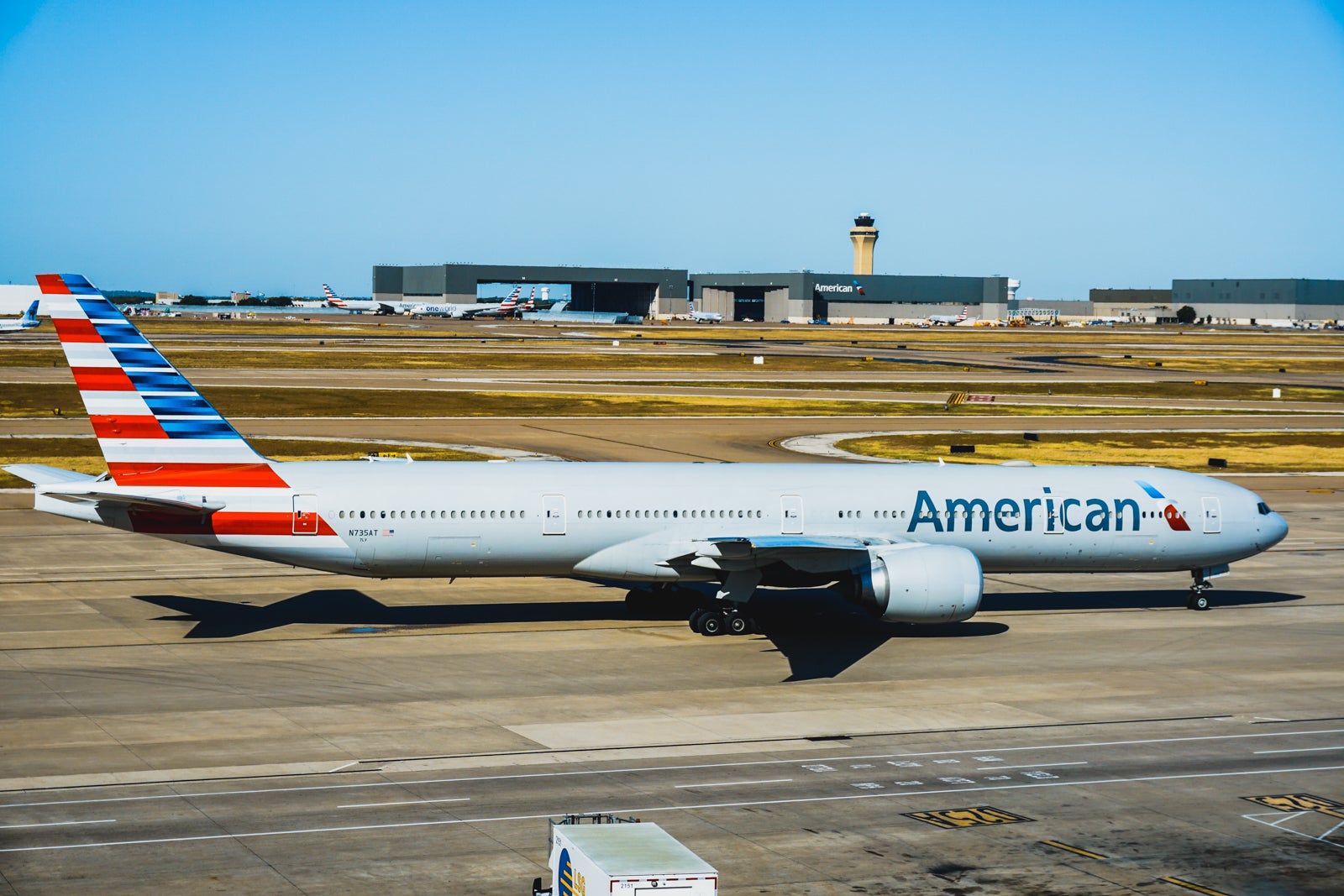 It's been an interesting few weeks to watch the drama unfold as American Airlines has locked some AAdvantage accounts of members who signed up for multiple American credit cards in short time periods. Standard Citi credit card offers restrict you from earning a sign-up bonus if you've received a new account bonus in the past 48 months, but some travelers recognized that targeted mailers didn’t always have this sign-up restriction in the fine print of the offer. So, travelers were using these mailers — not necessarily intended for them — to apply for numerous credit card accounts and earn credit card sign-up bonuses without being limited by the 48-month limitation.

I've known about this loophole for a few years, and I always wondered why Citi hadn't noticed their stock of AAdvantage miles bought from the airline being depleted at a much faster pace than anticipated. I was curious when these extreme efforts would finally come into the limelight. It all came crashing down (for many, at least) in December, and it's time for everyone involved take a hard look at what happened.

In my opinion, there are issues on both sides here. The airline and card issuer did have a lack of internal controls, though cardmembers knew they were, at best, treading on shaky ground with what they were doing. Here are the facts:

In short, it appears that the system for generating these mailers and approving these applications included no hardcoding that would prevent abuse — by AAdvantage account number, Social Security number, date-of-birth, address or any other metric to identify that the recipient had already received a Citi sign-up bonus. Banks surely have customer retention and card utilization metrics that they can analyze, which Citi could have used to see long ago that something was off with these applications.

Since the shutdowns, armchair attorneys have hypothesized a few strategies to blame Citi and AA for sending mailers to established account holders and enforcing the standard terms and conditions on mailers which had no 48-month language. This even includes an estoppel claim where because Citi and American Airlines allowed this behavior to continue for so long, a precedent was set. I have little faith any would be successful given the broad discretion that American has to enforce the terms and conditions of the AAdvantage program.

While Citi and American clearly could've taken steps to prevent this situation, consumers share some blame here too. Simply put, it's hard to imagine that a rational, free-thinking cardholder could've seen these practices ending in a positive outcome. In the back of my mind, I believed someone would eventually recognize what was occurring, which is why I still have access to my AAdvantage account.

In typical fashion, many saw what they perceived as a good deal and instead of lightly dipping their toe in and enjoying another welcome bonus, they hit it as hard (preposterously hard in some circumstances) as possible and are now perturbed it didn't work out in their favor. People in the innermost circles of the most die-hard points enthusiasts fail time and time again to learn from the past and still forget to take things in moderation.

I am still not decided on whether using a code without sign-up bonus restriction language, meant for someone else was morally wrong or fraudulent. However, it is in enough of the grey zone that you wouldn't want an audit team's eyeballs on it, which means there's room for the loyalty program to come in and do exactly what they've done — lock you out. It was a risk/reward game and many people have lost the bet on this go around.

The people I know of affected by this continue to only have their accounts locked, rather than outright closed. There has been no formal communication from American or Citi to them, only that when they try to use any of their miles the tickets stay pending and never finish the booking process. There were reports of people being denied boarding and tickets cancelled early on, but since then, people I directly know with AAdvantage accounts locked have been allowed to fly on previously booked tickets. I am speculating that no decision has been made on what will happen to these locked accounts because of the holiday time period.

When the shutdowns first came to light, American wouldn't provide TPG with any specifics, only saying that the airline regularly monitors accounts and takes "appropriate action when we find cases where the member has violated our program policies."

In the end, the entire exercise should teach us two things:

I don't think it's fair to place all of the blame for this situation on one party alone. Citi, American Airlines and consumers who participated need to reflect and all to try to do better. As a consumer, recognize in 2020 going to such extreme efforts will likely get you rewarded only with shutdowns.