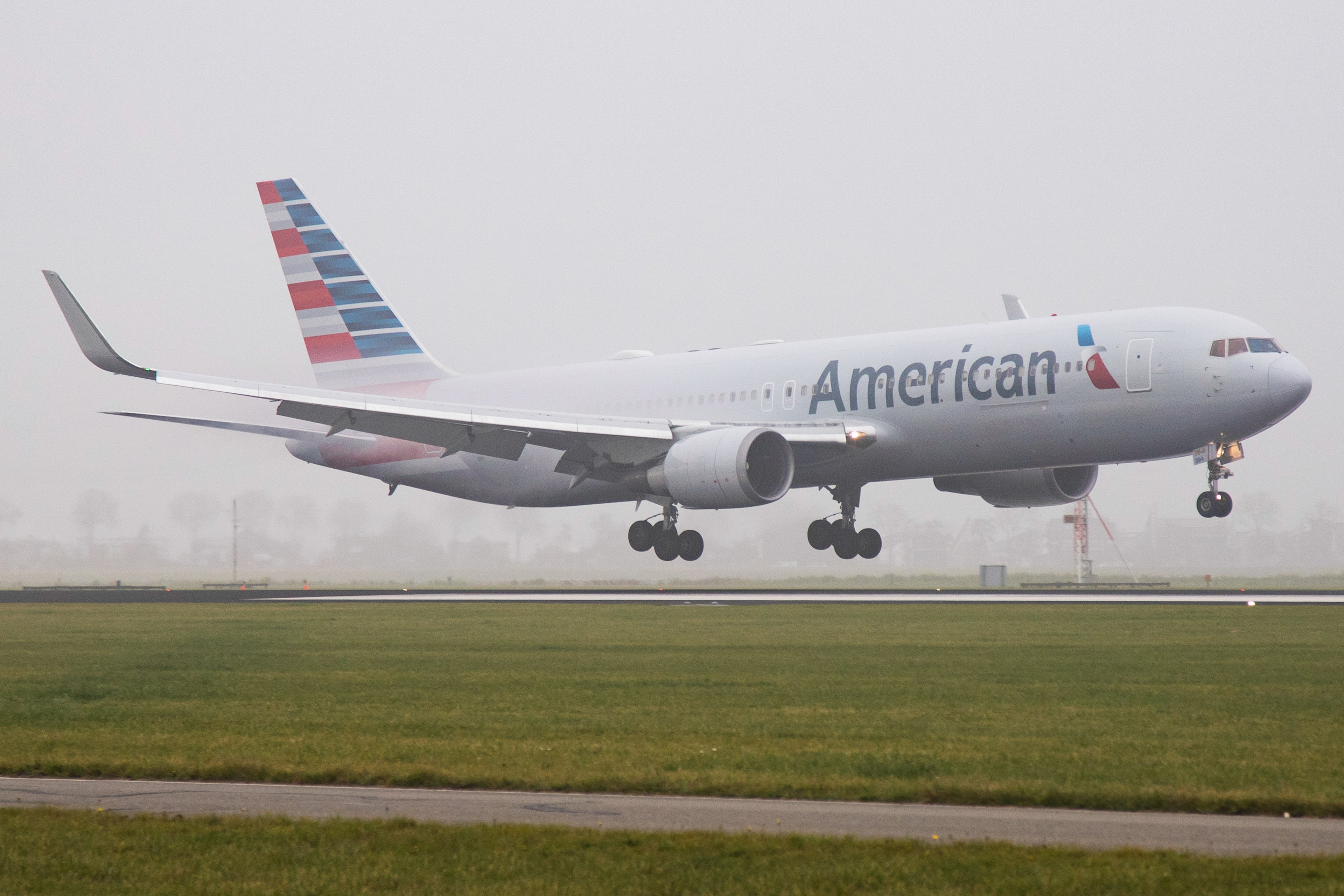 AAdvantage members reporting account shutdowns for violating program rules
This post contains references to products from one or more of our advertisers. We may receive compensation when you click on links to those products. Terms apply to the offers listed on this page. For an explanation of our Advertising Policy, visit this page.

Several readers have shared with TPG that American Airlines has shut down their AAdvantage account for allegedly violating program rules. This wave of shutdowns over the past couple of weeks is yet another example of a change that we are seeing in the points and miles ecosystem.

Similar to how credit card issuers have implemented sign-up bonus restrictions over the past few years, airlines and hotel programs are increasingly using new tools and auditing methods to protect themselves — and their business partners — from what they consider to be abuse. And "grey area" techniques that haven't prompted enforcement in the past are now getting closer scrutiny.

For this recent round of American Airlines enforcement, members have shared that it's due to opening multiple credit card accounts using offers that were sent to another member.

Standard Citi credit card offers restrict cardholders from earning a sign-up bonus if the potential cardholder has received a new account bonus in the past 48 months. However, these targeted mailers didn't have this sign-up restriction. So, travelers were using these mailers to apply for numerous credit card accounts and earn credit card sign-up bonuses without being limited by the 48-month restrictions.

In addition, some flyers have openly admitted to much more aggressive mileage accumulation techniques in order to generate more targeted offers.

While these extreme actions clearly skirt the AAdvantage program rules, many mileage collectors believed that they were playing within the rules in signing up for additional credit cards through mailers sent to other members.

TPG asked American Airlines about this situation, but the airline couldn't provide any specifics. Instead, an American Airlines spokesperson could only say that the airline will "regularly monitor AAdvantage account activity and take appropriate action when we find cases where the member has violated our program policies or American’s conditions of carriage."

The AAdvantage terms and conditions don't explicitly prevent members from opening duplicate accounts. There's a section that states "if a Member is found to be participating with multiple AAdvantage accounts, all bonus miles earned from this Offer will be forfeited and removed from the Member’s account." But, that's specific to AAdvantage bonus miles offers and not an outright exclusion of holding multiple accounts generally.

However, American Airlines holds a trump card. In the AAdvantage terms and conditions, AA "reserves the right to audit any and all accounts at any time and without notice to the member." If AA determines there's an issue, the member is prohibited from accruing or redeeming miles until "discrepancies or violations are resolved in a manner satisfactory to American Airlines." (emphasis added) Until that point, "members may be prohibited from redeeming mileage credits for an AAdvantage award or ticket as determined in American's sole discretion."

This isn't exclusive to American Airlines. The terms and conditions for almost any airline or hotel loyalty program will have similar language to give the program broad authority to determine what is and isn't against the rules. Even if a member feels that they didn't violate any specific program rules, loyalty programs can freeze or shut down your account in its "sole discretion." And, short of filing a lawsuit, there's not much that members can do to fight back.

The lesson learned through these shutdowns is that there are potential consequences for taking actions that airlines and hotel programs don't find to be in good faith. While we at TPG are all about maximizing your earnings and redemptions, flyers should carefully consider the consequences of any mileage- or point-earning techniques that could be seen as a violation of program rules.