Articles
Darren Murph holds a Guinness World Record as the planet's most prolific professional blogger. He's an explorer at heart, having traversed nearly 50 countries and all 50 US states. He's flown over one million miles on Delta alone, and serves as a senior writer at TPG.
Follow
April 24, 2019
•
4 min read 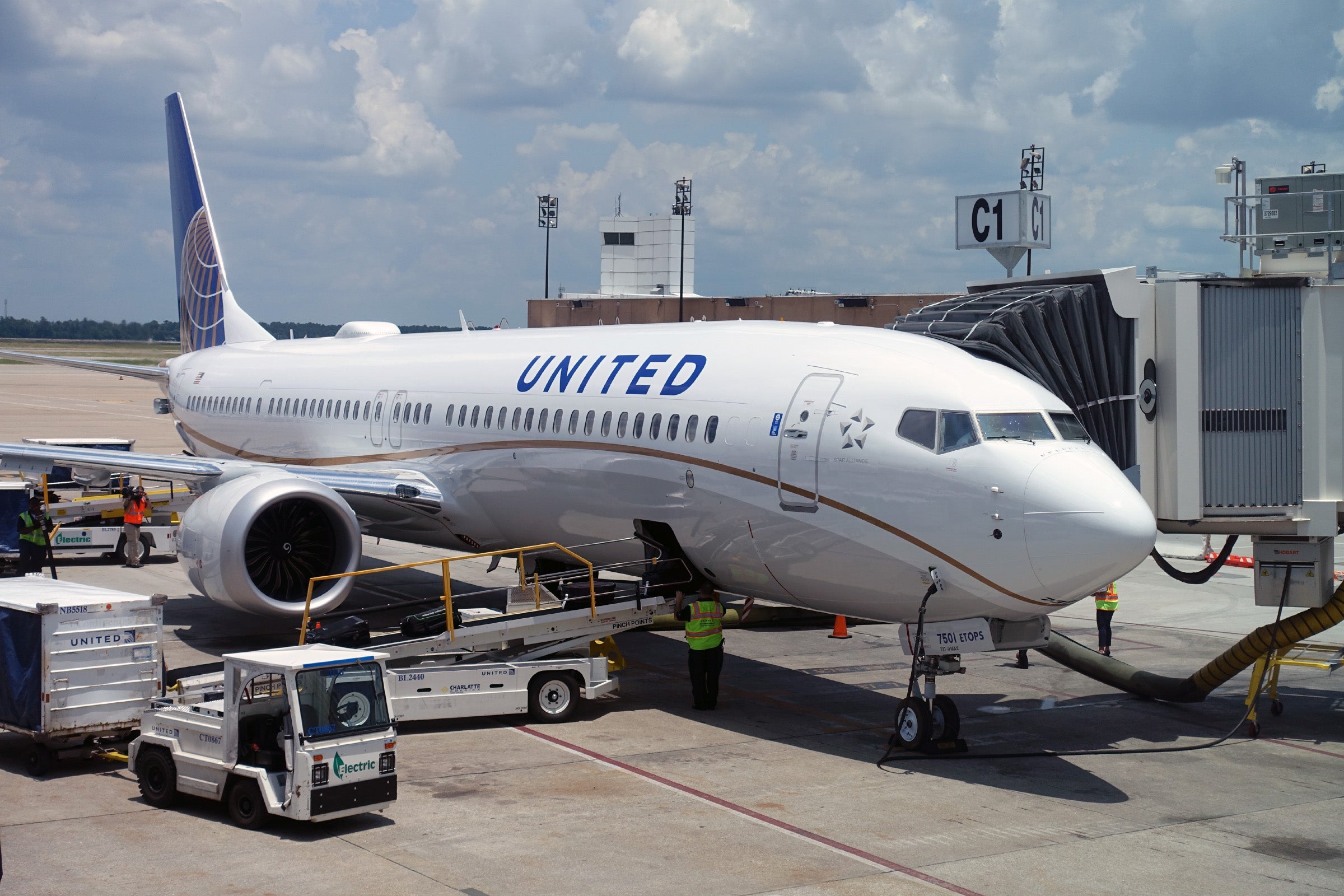 Boeing's First Earnings Report After 737 MAX Grounding Says Little About Its Return
This post contains references to products from one or more of our advertisers. We may receive compensation when you click on links to those products. Terms apply to the offers listed on this page. For an explanation of our Advertising Policy, visit this page.

Boeing has issued its first earnings report since grounding its fleet of 737 MAX aircraft in March 2019. The company not only missed Wall Street's estimates, but it failed to shed any meaningful light on when the world would see the aforesaid fleet back in the sky.

"Across the company, we are focused on safety, returning the 737 MAX to service, and earning and re-earning the trust and confidence of customers, regulators and the flying public," Boeing Chairman, President and Chief Executive Officer Dennis Muilenburg said. "As we work through this challenging time for our customers, stakeholders and the company, our attention remains on driving excellence in quality and performance and running a healthy sustained growth business built on strong, long-term fundamentals."

United, who happens to be unveiling a new livery today, has removed the MAX from its schedules through June 5. While Boeing's earnings did little to provide anything more concrete, it did ask investors to toss its previously issued 2019 financial guidance. "Due to the uncertainty of the timing and conditions surrounding return to service of the 737 MAX fleet," said the company, "new guidance will be issued at a future date."

Said another way, the implications of the 737 MAX grounding remain to be fully realized.

The numbers thus far aren't exactly pretty, either. Boeing reported an 18% drop year over year in earnings from operations on a GAAP basis, with net earnings falling 13%, earnings per share falling 10% and operating cash flow dipping 11%.

After shattering commercial airplane delivery records in 2018, Boeing handed over just 149 commercial planes in Q1 2019 — a 19% drop from the 184 it delivered in Q1 2018. Boeing specifically stated that its commercial airplanes division saw first quarter revenue of $11.8 billion, "reflecting lower 737 deliveries partially offset by favorable mix." On the bright side, it did notch orders for 18 777X airplanes for British Airways parent company IAG, 20 787 airplanes for Lufthansa, and 10 787 airplanes for Bamboo Airways (a new Vietnamese airline that TPG's JT Genter flew earlier this year).

Boeing has been under increased scrutiny following the 737 MAX crash of Ethiopian Airlines Flight 302 on March 10, 2019, which showed similarities to the Oct. 29, 2018 crash of Lion Air flight 610. Preliminary evidence seems to indicate a similar problem in both accidents, related to a new flight-control system that was installed for the first time on the MAX version of the Boeing 737. Boeing affirmed in its Q1 2019 results that it has completed over 135 test and production flights of the software update, signifying "steady progress on the path to final certification."

Despite the grounding, investors seem to believe that Boeing's long-term prospects remain solid, likely due to customers having little choice beyond Airbus and Boeing when it comes to purchasing commercial jets. Boeing's stock rose nearly $5, or 1.26%, in premarket trading.