Articles
Darren Murph holds a Guinness World Record as the planet's most prolific professional blogger. He's an explorer at heart, having traversed nearly 50 countries and all 50 US states. He's flown over one million miles on Delta alone, and serves as a senior writer at TPG.
Follow
Jan. 30, 2019
•
3 min read 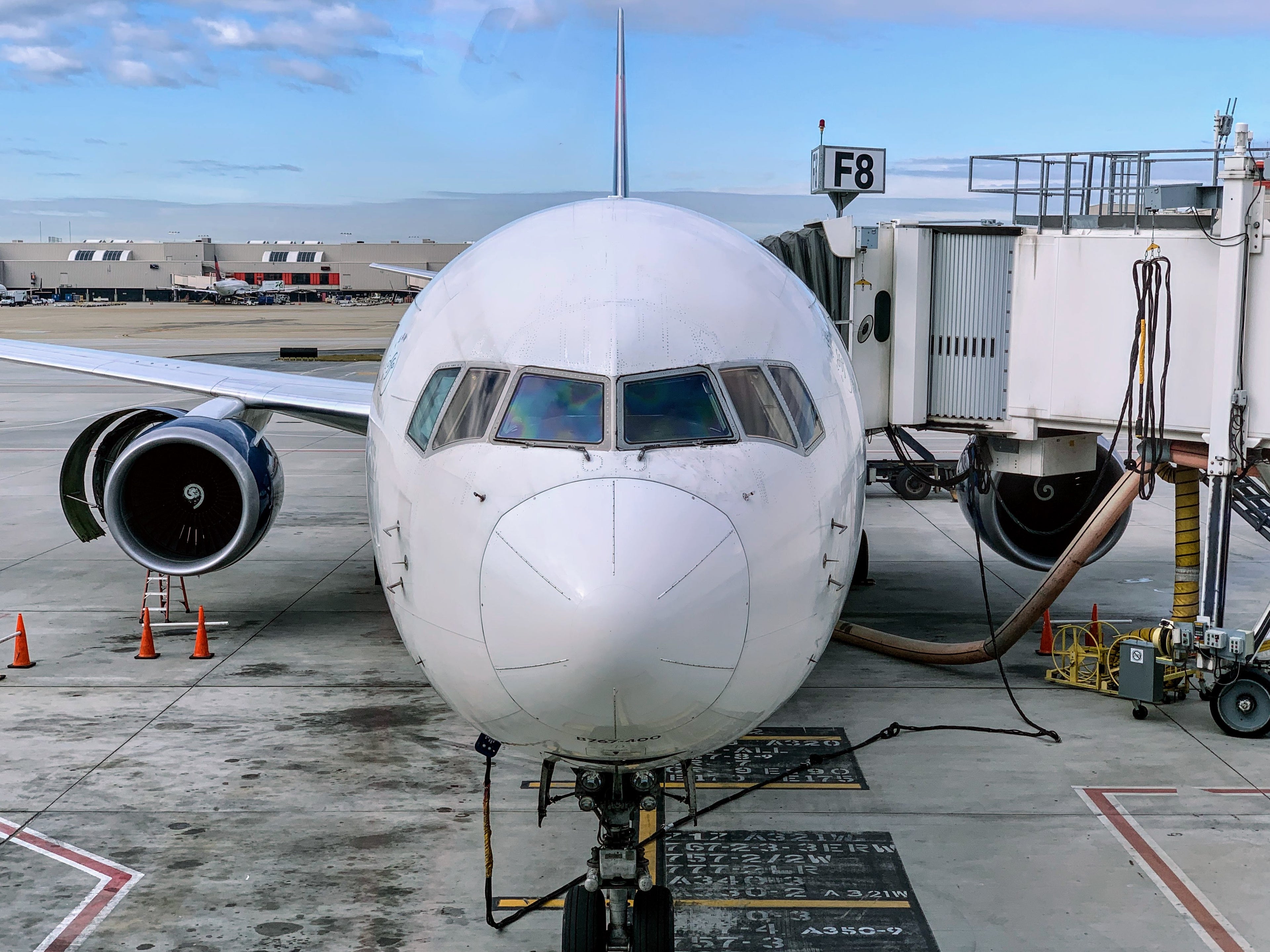 Airbus and Boeing Both Shatter Commercial Airplane Delivery Records as Rivalry Intensifies
This post contains references to products from one or more of our advertisers. We may receive compensation when you click on links to those products. Terms apply to the offers listed on this page. For an explanation of our Advertising Policy, visit this page.

The golden age of aviation may well be right now. Boeing today unveiled its full-year 2018 results, and Wall Street is lapping it up. The company's stock price shot up nearly 7% following impressive results, as it delivered a record-breaking 806 commercial airliners last year. That's up 6% from the 763 jets it delivered in 2017, and it's expecting roughly the same amount of deliveries in 2019.

Perhaps more impressive than Boeing's own achievements is the soaring aviation industry as a whole. Airbus, the primary rival of Boeing, also managed to break the 800 mark for the first time in 2018. Airbus recorded 800 commercial airline deliveries last year, representing a staggering 11.4% increase from the 718 it delivered in 2017.

With Delta beginning Airbus A220 flights in February (along with 75 firm orders behind its initial few), expanding its order for Airbus A330-900neos from 25 to 35 and offering its flagship business class product — Delta One Suites — on the Airbus A350, there's plenty of domestic momentum to harp on. Internationally, Airbus saw 17% of its deliveries come from Europe, 4% from the Middle East and Africa, 34% from the booming Asia region and 31% from leasing operations.

To put things in perspective, 2018 was the first year in recorded history that either Boeing or Airbus hit 800+ commercial airliner deliveries — and they both hit it in the same year. This isn't one vendor stealing business from the other. This is a rising tide lifting all remaining boats.

To boot, the delivery gap between the rivals hasn't been this close in years. From 2013 through 2018, Boeing was growing its lead in a major way, separating itself from a mere three plane delta in 2012 (588 commercial deliveries for Airbus; 601 for Boeing). Airbus hasn't topped Boeing in annual commercial deliveries since an impressive multi-year run from 2003 to 2011, but it's tantalizingly close to recapturing that crown.

More practically, this is fabulous news for flyers. With more new deliveries and impressive 2019 forecasts, it means that newer planes are entering fleets faster than ever. That translates to better technology and advancements like memory foam seats on the A330-900neo, a modular IFE system on the A220, airlines offering business class seating for the first time and innovations in keeping cabins quiet.

With any luck, it'll also mean more low level award space on some of the newest, swankiest products hitting the sky.

Our points-obsessed staff uses a plethora of credit cards on a daily basis. If anyone on our team wouldn’t recommend it to a friend or a family member, we wouldn’t recommend it on The Points Guy either. Our opinions are our own, and have not been reviewed, approved, or endorsed by our advertising partners.
See all best card offers
Related stories
Guide
27 cruise ship embarkation day do’s and don’ts
Guide
IHG food and beverage reward redemptions are coming soon: Here's a sneak peek at how they'll work
News
The final 747: Boeing is set to deliver the last of its iconic jumbo jets today
News
United cuts Iceland route just 3 months before it's supposed to restart