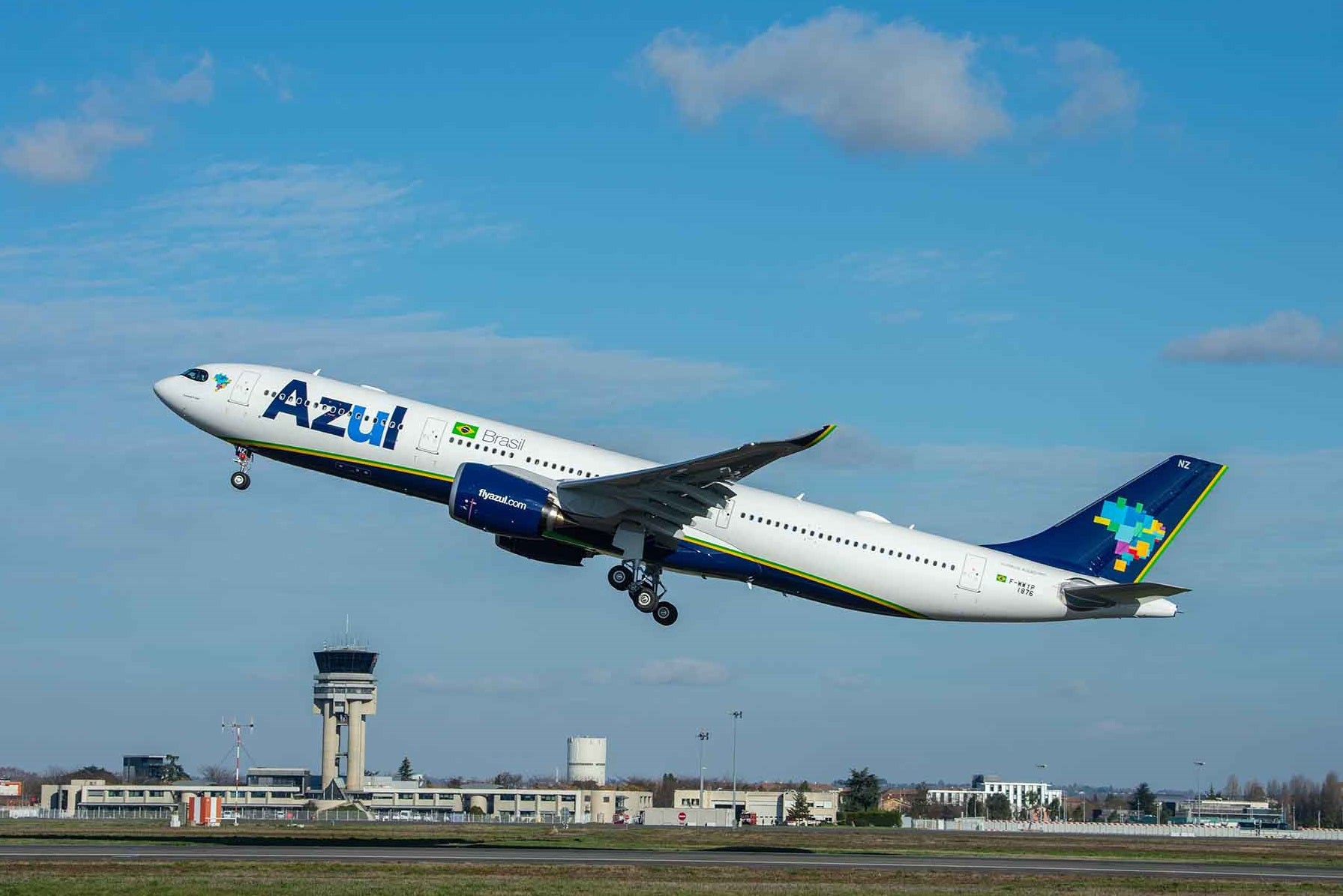 Azul could join giant Latin America alliance sought by United, Avianca, Copa
This post contains references to products from one or more of our advertisers. We may receive compensation when you click on links to those products. Terms apply to the offers listed on this page. For an explanation of our Advertising Policy, visit this page.

Brazilian carrier Azul may be the final piece of the South American network puzzle that United Airlines, Avianca and Copa Airlines have been looking for as they try to build a pan-Americas partnership.

Long an independent hold out, Azul has focused on building international connections via its codeshare with United in the U.S. and TAP Air Portugal in Europe. That view may have changed with executives saying Monday that the airline was in discussions with Avianca, Copa and United over a potential four-way joint venture, or "JV four," as they described it.

“It certainly is a possibility — it could not happen, it could happen," they said during Azul's annual investor day. "It depends how the conditions are on our entry into this joint venture.”

Any potential joint venture would allow the member airlines to operate as essentially one carrier in a specified market. The tie-up that's currently proposed between Avianca, Copa and United would likely cover flights between the U.S. and both Colombia and Panama. In addition, the partnership would allow them to facilitate connecting itineraries into South America — improving connectivity between North America and South America.

Avianca and United first announced plans to form a joint venture in mid-2017, with Copa Airlines confirming that it would be part of the deal a year later. The three carriers finalized an agreement last November, but have yet to seek regulatory approvals for the tie-up.

Key to Azul joining any potential joint venture will be how the partnership fits into its strategy, benefits customers, and benefits its long-haul network, executives said.

Executives at Azul did not comment on whether the airline was considering joining one of the world's alliances, despite recent overtures by Star Alliance.

Azul's seemingly sudden acknowledgement of discussions with Avianca, Copa and United may have been prompted by the Delta Air Lines and LATAM Airlines surprise deal less than a month ago. Atlanta-based Delta wooed LATAM away from its long-time partner American Airlines and the Oneworld Alliance with plans to create a new partnership covering the Americas.

A Delta-LATAM joint venture, if approved, would create a market-leading airline entity with more than 29% of passengers between the U.S. and South America, according to U.S. Department of Transportation data via Diio for 2018. American Airlines, the largest single carrier in the market, had a 28% share during the period, while Avianca, Copa and United had a 23% share.

While no agreement has been reached, a combined Avianca, Azul, Copa and United tie up would give the combined entity a 27% share of passengers between the U.S. and South America based on 2018 numbers.

Azul is in growth mode. The airline is preparing to debut the first Embraer 195-E2 on Thursday, an aircraft that it plans to replace older, less efficient E195-E1s with in the coming years. At the same time, it is upgauging key routes to new Airbus A320neos and expanding long-haul flying to Europe and the U.S. with new Airbus A330-900s.

At the same time, it is adding routes relevant to Brazilian business travelers — like a shuttle between the city airports of Rio de Janeiro Santos Dumont (SDU) and São Paulo Congonhas (CGH) — and adding key connections at São Paulo Guarulhos, the city's main international airport, to feed its codeshare partners.

“We want to really be relevant for the international connecting partners," Abhi Shah, chief revenue officer of Azul, said during the investor day presentation. "You want to be able to provide that connectivity to long-haul carriers.”