Amsterdam's raising tourist taxes — again. Here's what it will cost you.

Articles
Katherine Fan is a former senior travel features reporter at The Points Guy who covered everything from personal finance to travel and aviation.
Oct. 05, 2019
•
4 min read 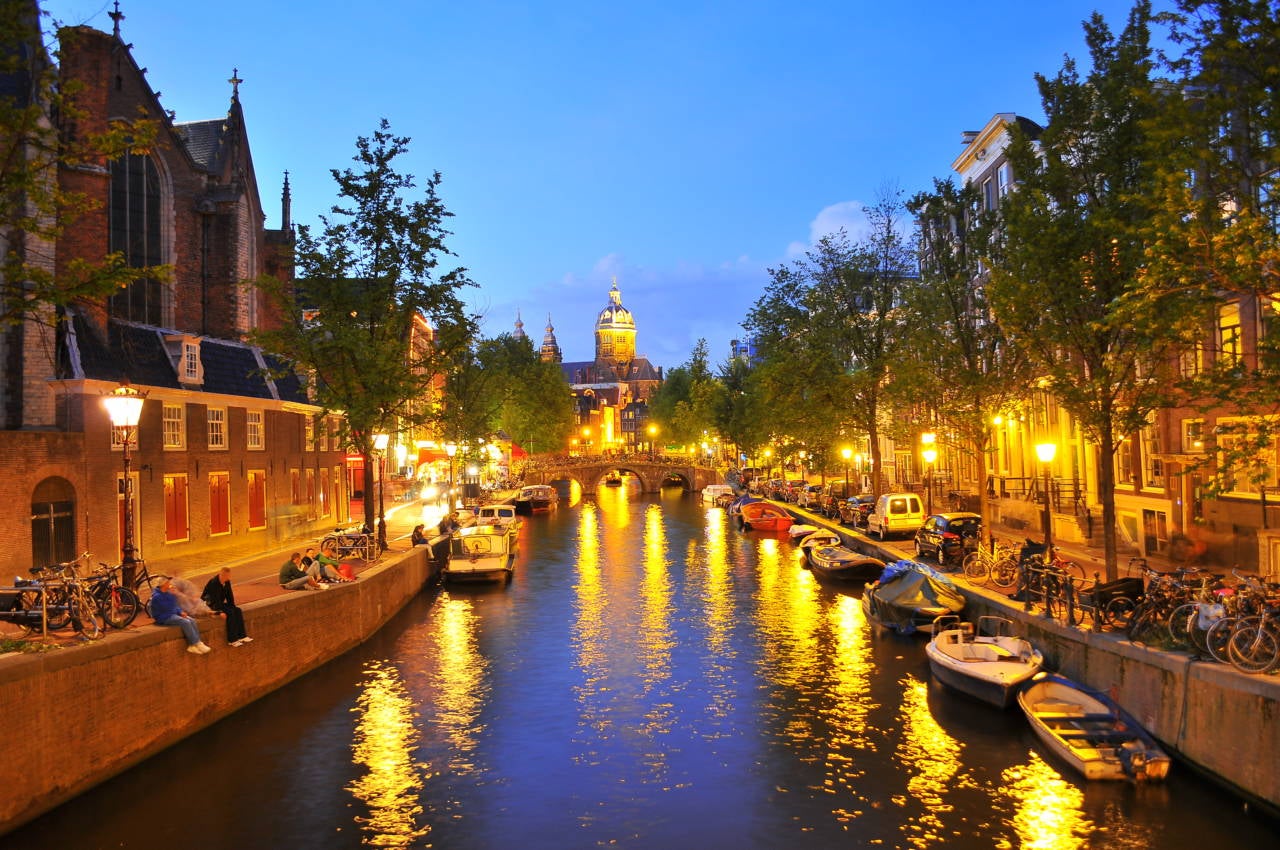 Amsterdam's raising tourist taxes — again. Here's what it will cost you.
This post contains references to products from one or more of our advertisers. We may receive compensation when you click on links to those products. Terms apply to the offers listed on this page. For an explanation of our Advertising Policy, visit this page.

We're just a couple of months away from New Year's resolutions. What are you looking forward to in 2020?

Amsterdam, for one, has its answer all ready to go: The Dutch capital will raise its tourism taxes come January 1.

Switching to Airbnb in protest? You'll be paying an increased 10% tax per night on homeshare stays. Tourists staying in Airbnb rentals will also play an increased rent of 10% per night. Even opting outside won't get you away from the fees: campsites will charge €1 per person, per night.

This means that, in 2020, tourists who spend a week in a hotel that costs $130/night will end up paying extra taxes worth nearly as much as the cost of an additional night's stay.

"The fact is that numbers are growing," a spokesperson said on behalf of the Amsterdam deputy mayor. "You can't build a fence around the city, and we don't want that either. Increasing the tax isn't to affect the number of visitors, but it's the principle. It costs a lot to keep our city clean and safe, and our infrastructure — like bridges — in a good state."

On average, the new tourism fees "will likely make Amsterdam's the highest overnight tax in Europe," according to Tim Fairhurst, director of policy for the European Tourism Association. Or as this Australian news outlet so elegantly put it, "Amsterdam is tired of being Amstercram, so you're going to pay for it."

Amsterdam's been struggling with its overtourism issue for some time now. According to census calculations, less than 900,000 people live within its city limits, while annual visitors surpass that number by more than 2,000%. The city removed its famous "I Amsterdam" sign in Dec. 2018, due to complaints from locals who couldn't get past hordes of tourists taking selfies.

And for several years, Amsterdam has repeatedly cracked down on various aspects of the tourism industry including beer bikes and tours of its notorious red light district, while levying stricter and more expensive restrictions on many forms of short-term housing.

On the flip side, other aspects of the travel industry suggest that visitors aren't altogether unwelcome: the nation's flagship carrier KLM, for instance, just added a direct route between Amsterdam and Austin, Texas.

The Netherlands capital isn't the only destination struggling to balance its visitors and its books. Dozens of other European cities levy various overnight, hotel and VAT taxes including Rotterdam; Venice; the German cities of Dortmund, Berlin, Bonn and Bremen; Vienna, Austria; Budapest, Hungary; Bucharest, Romania; Brussels, Belgium; Milan, Florence and Naples in Italy; and many others in France, Switzerland and beyond.

More than 40 countries in the world charge visitors a fee for entering their borders. Outside of the European Union, Bali, Croatia, Japan and New Zealand have all implemented tourist taxes in recent months. Some places include hefty fees for misbehaviors — a measure Amsterdam has also tried to enforce.

And Bhutan famously charges the world's highest flat rate tourism tax of up to $250 per day, although the package rate includes a minimum of three-star accommodations, a licensed tour guide, all meals and transportation and any necessary camping equipment.