6 ways my loyalty to American Airlines is now paying off

Articles
Chris Dong was a reporter at The Points Guy, where he covered the intersection of credit card rewards and travel.
April 02, 2021
•
9 min read 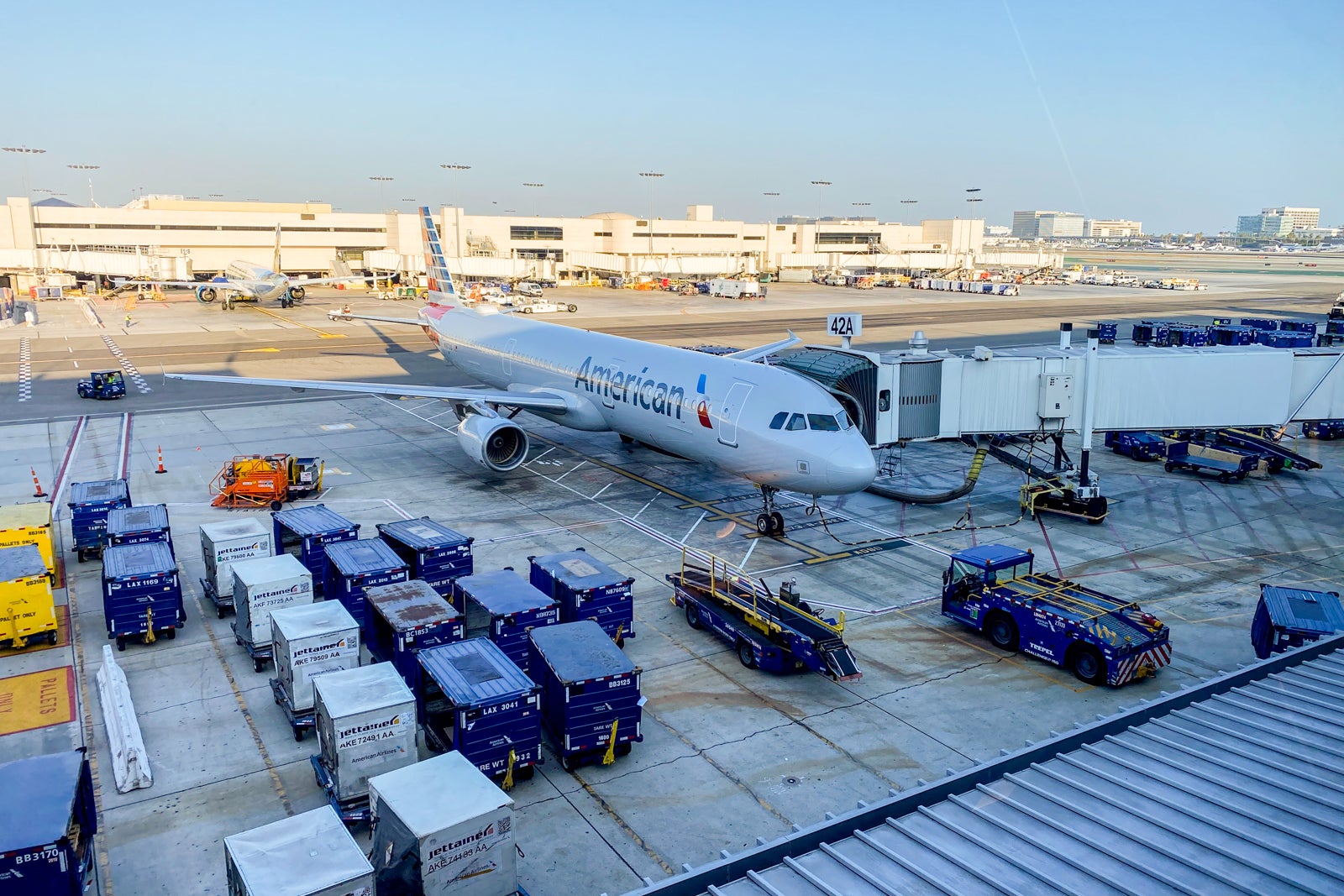 Even before the pandemic changed travel as we knew it, I had begun questioning the value of airline loyalty.

In 2019, I redeemed miles (and found deals) for first and business-class flights like no other year before. My attachment to American Airlines was waning as the airline eliminated routes from my home in New York.

But I still valued American's Oneworld partners, frequent upgrades and redeeming AAdvantage miles. So I persisted with my loyalty. And now, that looks to be paying off.

With a new partner in JetBlue and the full-fledged Alaska tie-up (the newest member of Oneworld), American appears to be doubling down on a newfound 2021 strategy: Relying on other airlines for some of its domestic network and focusing more on its own international flights. As an AAdvantage elite member in New York, that plan will work in my favor.

Here are six reasons why these latest partnerships will reward my loyalty to American.

With new partnerships, that means more opportunities to fly domestically from New York with Alaska and JetBlue.

On domestic routes, American offers an inconsistent experience. On the one hand, you can have a premium transcontinental first class flight to Los Angeles (LAX) with direct aisle access seating and a la carte lounge dining. On the other hand, you might fly home and connect through Charlotte (CLT), flying on an old legacy US Airways plane with no power outlets.

Related: I flew Alaska on its first day in Oneworld: Here’s what it was like as an American Airlines elite

Service is sometimes another erratic category for American. While every airline has varying degrees of stellar – and not-so-stellar – service, I have found American to be the most inconsistent. From employees who are devoted to passengers to those who belittle them, it truly runs the gamut.

And while American has seriously improved on this front, domestic flight delays due to mechanical issues were a serious issue in the past. In 2019 American was even calling passengers to apologize for summer travel delays.

Related: Review: Is American Flagship First still the most exclusive domestic flight during the pandemic?

And the only airline that might have it beat is now a strategic partner – JetBlue. JetBlue Mint is a highly regarded business class experience -- and it even has a new seat debuting soon.

JetBlue economy is no slouch either. You can expect seatback entertainment, free high-speed Wi-Fi and premium snacks. Best of all, JetBlue has more legroom in its economy cabin than any equivalent main cabin seat on American Airlines.

American's partnership with Alaska unlocks the Seattle-based carrier's reputation as having some of the best customer service of any U.S. airline. That is an exciting development, especially if you're flying to the West Coast as an American loyalist.

American – alongside its Alaska and JetBlue partners – will likely dominate the transcontinental market from both a service and product angle once both partnerships are fully implemented.

Related: Why Alaska frequent flyers have so much to look forward to

As part of the special joint Alaska-American agreement, American elites are eligible to receive complimentary access to Alaska's Premium Class and, in some cases, first class.

All American elites are eligible for Premium Class upgrades, while Executive Platinums qualify for first-class upgrades. For details about upgrade priority, read our full guide to American and Alaska reciprocal benefits.

JetBlue and American haven't fully rolled out their reciprocal frequent flyer benefits yet. Currently, you can only earn redeemable miles when booking JetBlue codeshared flights on American's website. However, full reciprocal earning will be coming later this year.

I value my American AAdvantage miles for two reasons. First, I primarily use miles for premium cabins on partners such as Cathay Pacific, Japan Airlines and Qatar Airways. Second, Web Special awards have fit my needs so far.

Related: How points and miles helped me see the world before coronavirus shut it down

As part of the tie-up with JetBlue, American is set to expand its international footprint from New York. This is a drastic shift from a yearslong draw-down at JFK in favor of a neighboring international hub at Philadelphia (PHL).

New American routes to Tel Aviv and Athens are a solid step forward. However, the number of long-haul flights from JFK is still barely a drop in the bucket compared to United and Delta. With American continuing its dominance at PHL, I can't envision a huge number of additional routes. My biggest wish list route out of JFK? A flight to Asia.

American has a solid widebody business class product. At the very least, every seat gives you direct aisle access. With system-wide upgrades at the ready, thanks to my Executive Platinum status, I am looking forward to using them on a new route out of JFK.

More routes out of New York

American's reputation in New York City has deteriorated largely due to reduced flying out of the tri-state area airports, particularly at JFK.

The explanation was that JFK would be a niche business traveler hub and focus primarily on premium routes. LaGuardia (LGA) still has a sizable domestic American presence, but the airline is still a distant fourth in the city behind Delta, JetBlue and United.

Partnerships with Alaska and JetBlue will open the door to an array of new domestic route options for American loyalists in New York and Boston. For instance, JetBlue will provide access to 130 new routes from both the Boston and New York City-area airports.

I'm fortunate enough to live in a city that's a hub for four major airlines. With a smorgasbord of travel choices, I have remained with American through thick and thin. And that now looks to be paying off.

However, that still doesn't mean I'll stay loyal for loyalty's sake. When travel fully rebounds, I'll assess my travel and airline needs. For now, I have American Airlines elite status valid through early 2022. With these latest partnerships, that makes me one excited customer through at least the end of the year.