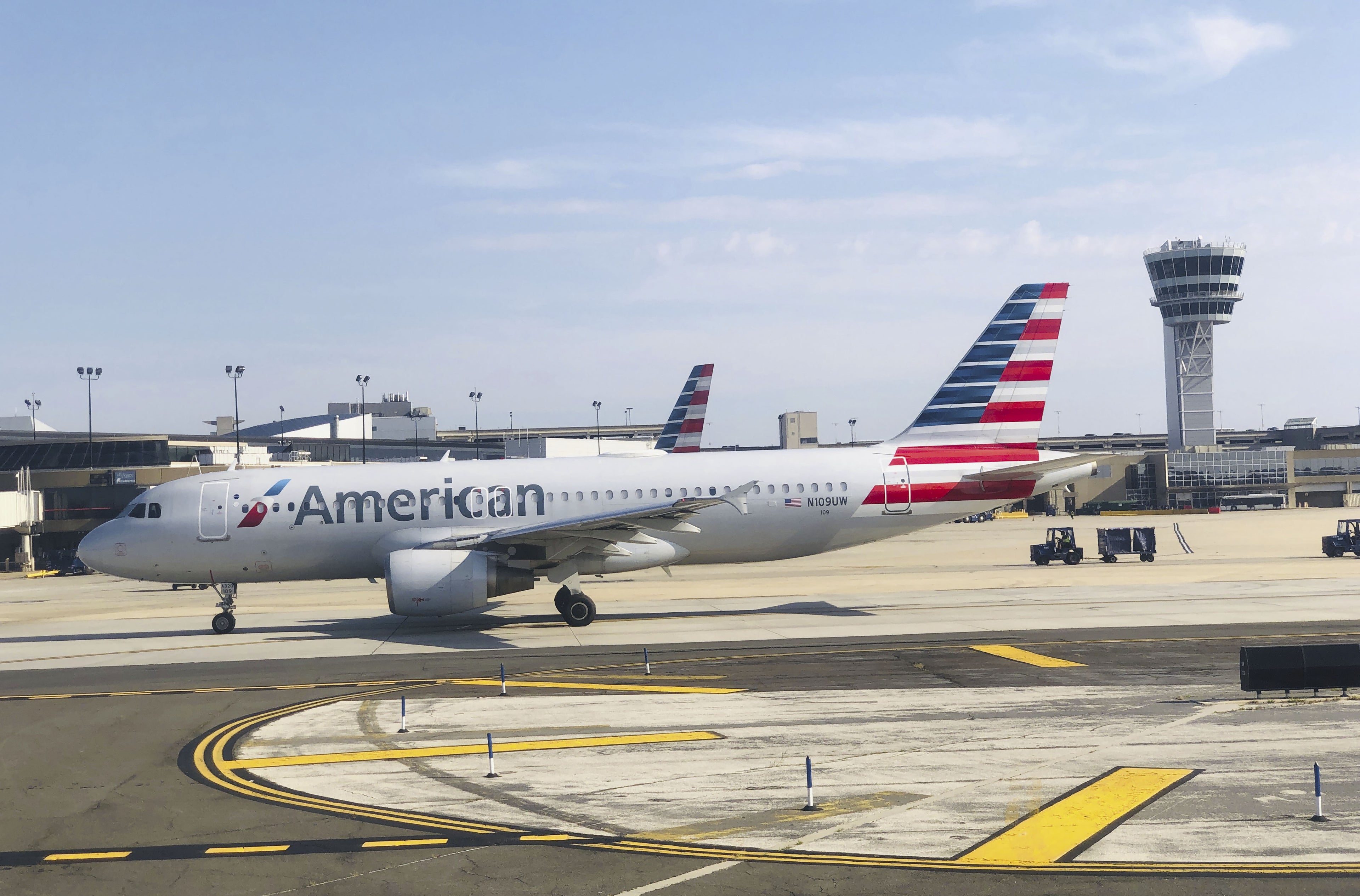 American: Philadelphia Hub Lets Us Do Things Rivals Can't
This post contains references to products from one or more of our advertisers. We may receive compensation when you click on links to those products. Terms apply to the offers listed on this page. For an explanation of our Advertising Policy, visit this page.

American Airlines hub at Philadelphia International Airport has become an enabler of sorts for its network team.

Philadelphia (PHL) has proven a successful launching off point for some of the Oneworld Alliance carrier’s more unique long-haul routes: Budapest (BUD) and Prague (PRG) in 2018; Bologna (BLQ), Berlin Tegel (TXL) and Dubrovnik (DBV) this year; and Casablanca (CMN) in 2020, according to Diio by Cirium schedules.

“We can connect 95% of the United States over Philadelphia, and [at] none of our competitors’ operations in New York or the northeast can they do anything really remotely close to that,” said Vasu Raja, vice-president of network and schedule planning at American, in a recent episode of the airline’s podcast.

Related: How American Airlines’ Path to Africa Landed in a Gin Joint in Casablanca

What is more, said Raja, is Philadelphia costs American about a fifth less to operate from than either of New York’s international airports.

In 2018, the average cost for an airline to carry a passenger from Philadelphia airport was $16.04 compared to $25.41 at JFK and $26.17 at Newark, according to US Department of Transportation data. Philadelphia was cheaper by 37% and 39%, respectively.

Raja is right in at least one sense. American’s willingness to test the viability of new transatlantic market has proven its worth to competitors. United followed the carrier into Prague and tested its own secondary Italian city with a flight to Naples (NAP) from Newark this summer.

The evolution of American's Philadelphia hub has dovetailed with its merger integration with US Airways. When the airlines merged in 2013, the question was how the carrier would rationalize pre-merger American’s main transatlantic gateway at JFK with pre-merger US Airways' gateway in Philadelphia. JFK lacked the number of connecting flights offered at Philadelphia and, because of slot restrictions at the New York airport, American was hamstrung in its ability to grow there.

Other carriers with New York-area hubs -- notably United at Newark and Delta at JFK -- have faced similar constraints from a combination of slots and facilities constraints.

For American, just as many had expect at the time of the US Airways merger, JFK became more about New York travelers with slots shifted to serve markets where locals wanted to go and Philadelphia became about connections.

“New York is not there to go and connect the US to Europe,” said Raja. “It is there to connect New York to Europe.”

American has cut international routes from JFK that executives have said relied on more connections than local traffic. Flights to Birmingham (BHX), Edinburgh (EDI) and Manchester (MAN) in the UK, as well as to Dublin (DUB) and Zurich (ZRH) all have suffered this fate.

And Raja's comments are not to say American will not try new international markets from JFK. The arrival of additional Boeing 787s beginning next year and the Airbus A321XLR, the European airframer’s Boeing 757 replacement, in 2023 will allow the carrier to “really expand in New York in a way that complements Philadelphia,” he said.

American ordered 50 A321XLRs at the Paris Air Show in June, with plans to replace its remaining 34 757s and use the balance for growth.

But the story of American's Philadelphia gateway may not be as straightforward as Raja's praise would suggest. The airport is a smaller hub for the carrier today than it was for US Airways in 2013, with capacity scheduled to decrease 3.6% this year compared to the two airlines' combined numbers six years ago, Diio data shows.

At the same time, system capacity at American is on track to be up 10.4% over the period with Charlotte (CLT), Dallas/Fort Worth (DFW) -- the airline grew DFW to more than 900 departures this summer -- and Los Angeles (LAX) the big gainers, according to the data.

Speaking of Los Angeles, American is in the early innings of a $1.6 billion project to redevelop terminals 4 and 5 at LAX. The airline will earn access to four gates in the Tom Bradley International Terminal in exchange for funding the works. The first of these gates become available in 2020.

"We will absolutely fill them," said Raja on the podcast and suggesting that the airline will announce new international service from LAX by year-end.

One new service will be Tokyo Haneda where US officials have awarded American a frequency for a second flight from LAX beginning around March 2020.

This story was updated to accurately reflect Rasa's comments on Philadelphia costs compared to JFK and Newark.