Articles
Ethan Steinberg has been a frequent flier for as long as he can remember. He went from studying abroad in Paris to moving to Shanghai after graduating college, where he covered all things travel in the Asia-Pacific region for TPG.
April 24 2020
•
4 min read 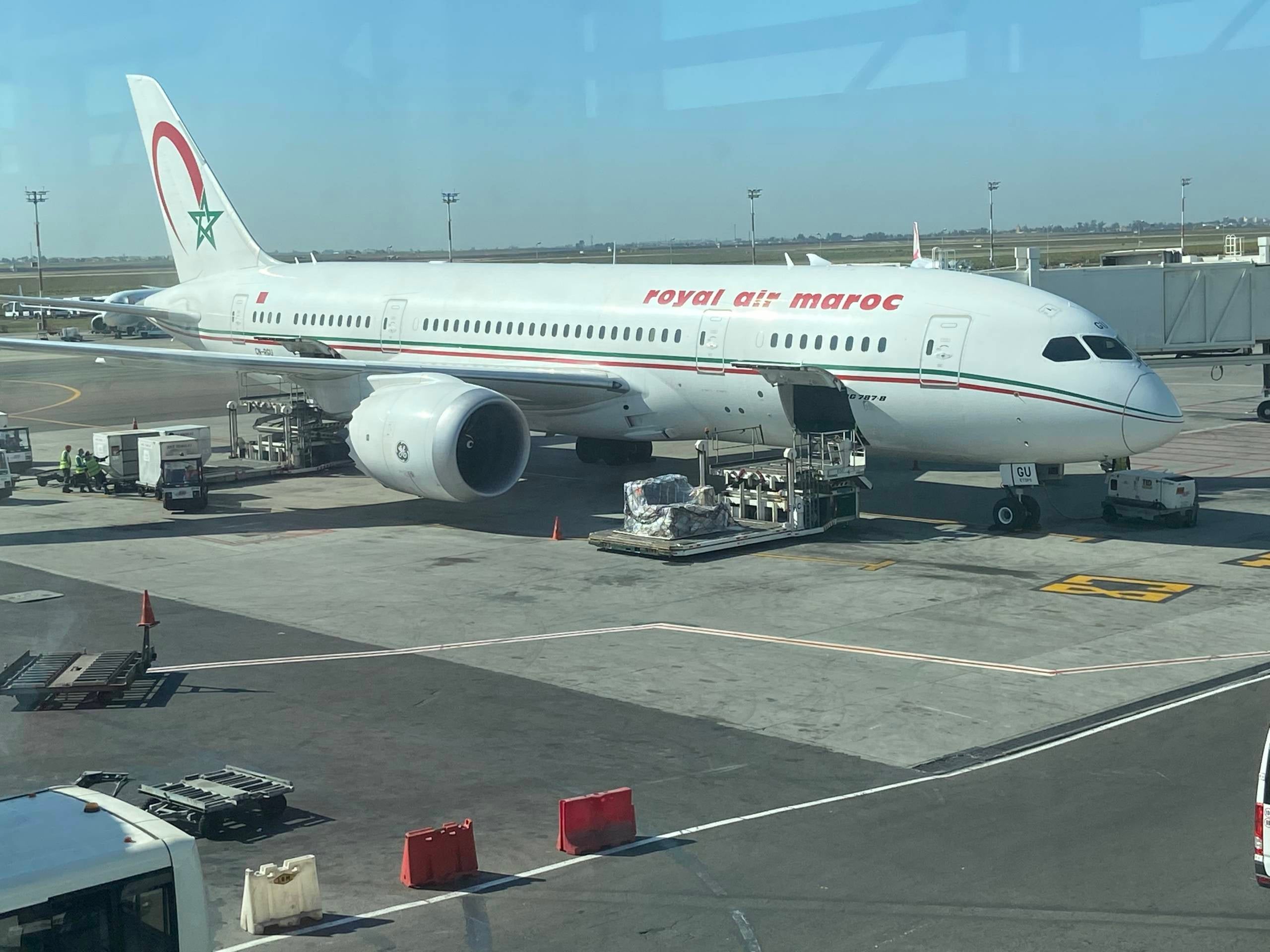 While airline alliances are generally rather set in stone, the Oneworld alliance has had an exciting six months. The action kicked off with Delta poaching LATAM out of Oneworld, and carried on into 2020 with Royal Air Maroc joining Oneworld and the announcement that Alaska Airlines would join too.

Royal Air Maroc represents a huge addition as it's the first African airline to join Oneworld, but because of its geographical position in North Africa, it also offers seamless connections to Europe and the Middle East. American Airlines seems to have read into this geography, and as reported by One Mile At a Time, AAdvantage has restructured its award chart to include Morocco in the Europe region.

While one-way awards to Africa cost the following amounts:

This represents a savings of roughly 25% whether you choose to fly in economy or business, but it also means you can fly from the U.S. to Morocco and connect on to other European destinations for the same price. In fact, one of the best opportunities that this change opens up is the ability to fly from the U.S. to Europe via Casablanca (CMN) and avoid the hefty fuel surcharges that normally come from crossing the Atlantic on Oneworld carrier British Airways.

Of course, if you planned on using Morocco as a jumping-off point to visit the rest of Africa, this will make those awards more expensive. Flying from the U.S. to Africa via Morocco will price out as a more expensive award to Africa, while one-way awards from Morocco to the rest of Africa will now cost 30,000 miles in economy or 55,000 miles in business class, meaning you could end up paying as much for a two-hour regional flight from Casablanca as you would for the entire transatlantic leg from the U.S. to Morocco.

Royal Air Maroc normally operates nonstop flights from its hub in Casablanca to Boston (BOS), New York-JFK, Washington Dulles (IAD) and Miami (MIA) — though these frequencies have been suspended in light of the coronavirus outbreak. All U.S. routes are operated by Boeing 787 aircraft, though the hard product on the 787-9 is much better than the 787-8 so you'll want to check your seat map accordingly (and look for 1-2-1 seating not 2-2-2).

Related: To Morocco, in style: A review of Royal Air Maroc’s 787-9 in business from NYC to Casablanca

While Morocco is most certainly not part of the European continent, this decision makes sense (in addition to being a plus for U.S.-based travelers). The flight from JFK to Casablanca is only 150 miles longer than the flight from JFK to London Heathrow (LHR), and much shorter than most nonstop flights between the U.S. to central/southern Africa.

Royal Air Maroc joining Oneworld was a positive development on its own, but American Airline's decision to reshuffle its award chart, and in the process knock 25% off the cost of these awards only further sweetens this deal. Whether Morocco is your final destination or you plan on using this as a unique and cheap way to route to Europe, this is something worth keeping on your radar moving forward.