The Critical Points: British Airways Has Further Undermined the Legitimacy of Award Surcharges 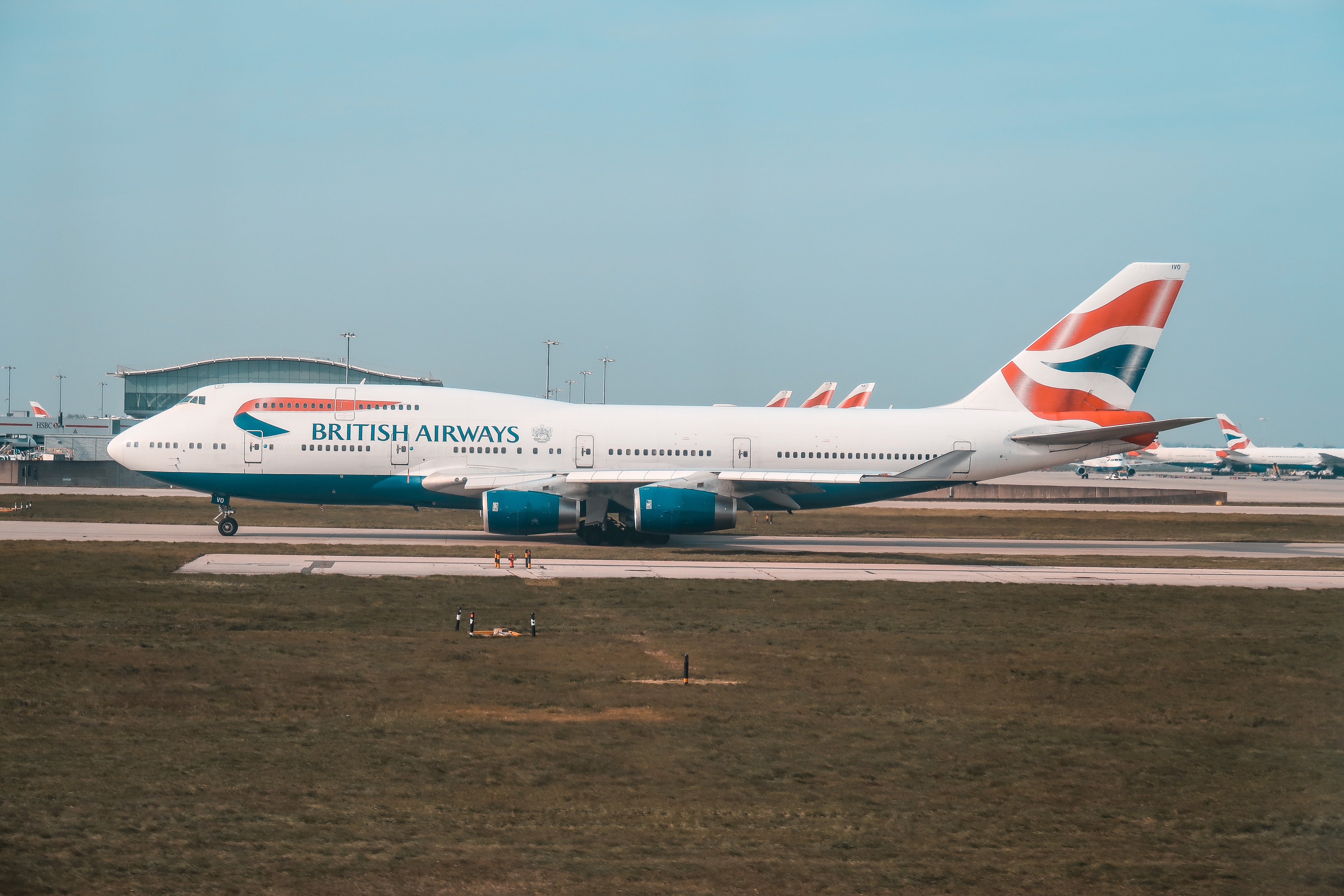 British Airways Avios can be an incredibly useful award currency to book flights operated by its Oneworld partners, particularly on short-haul routes requiring few Avios and little to no carrier-imposed surcharges. However, even most beginners know that the majority of time, booking BA-operated flights will incur steep surcharges on what is supposed to be a free (or nearly free) ticket. The extra costs for transatlantic routes can run $200+ for one-way, economy flights from the US.

For premium-cabin redemptions, these surcharges can skyrocket to over $800 for a one-way ticket — like this example from Atlanta (ATL) to London-Heathrow (LHR) in first class:

These fees started their lives being called fuel surcharges, though there's one important problem with that designation: They have nothing to do with the cost of fuel. Instead, they're essentially a "tax" on customers trying to use miles to "fly for free".

(Note that this argument excludes the UK's Air Passenger Duty — which is mandatory for an itinerary beginning in the UK.)

In 2018, British Airways settled a class-action lawsuit rooted in the fact that it labeled these fees as fuel surcharges when they weren't related to the cost of fuel. The airline claimed no wrongdoing, settled the case and now just calls them surcharges. The fees continue to aggravate Avios-holders worldwide; in fact, BA increased them again last fall. What's even more interesting is that the carrier keeps making moves that further undermines any claim that these surcharges are valid and should be levied on award tickets.

Let's look at the latest steps from British Airways that (to me) show the substantial fees should be removed.

Earlier this month, British Airways confirmed reduced surcharges for nine routes operating between the US and UK:

BA did not provide a reason for dropping surcharges on the routes, though we can certainly speculate. One common belief is that it's to remain competitive on these popular, high-volume routes. After all, on all but one, the carrier has direct competition from another airline (and that single exception is San Jose, roughly 30 miles from San Francisco).

However, I have a significant problem with this move. It makes it clear that British Airways can increase and decrease these surcharges at will but will only do so when the bottom line might be impacted. If the airline is claiming that these surcharges are necessary to cover costs for award tickets, why does it selectively apply them? There's obviously no internal mechanism preventing BA from dropping the fees. It seems egregious to punish Executive Club members who are trying to redeem their Avios on one of the many US routes not impacted by the reductions.

I happen to be one such traveler. I live in Atlanta, and BA's routes from London to my hometown — along with other southeastern cities like Nashville (BNA), New Orleans (MSY), Charleston (CHS) and Tampa (TPA) that might be easy for me to position — all carry the sky-high surcharges.

Earlier this week, British Airways and Chase introduced a statement credit of up to $600 per year to cover flight taxes and fees paid for with the British Airways Visa Signature Card. Business class and first class qualify for a $200 credit per ticket, while economy awards are eligible for $100 per ticket — up to a combined, annual total of $600 in credits. To me, this new benefit proves that British Airways is aware of the sentiment from customers about these surcharges, but instead of just lowering the fees, the carrier has take a different approach: fund a new card benefit that erases incremental parts of egregious charges in a bid to drive business to its cobranded card.

Once again, this is a bottom line decision, and positioning this as a benefit is a bit disingenuous to me. I feel like the carrier is saying, "We know our surcharges are absurd, but instead of making the customer-friendly move of reducing them, we're instead going to offer credits to offset them to get even more revenue."

Now in all fairness, I understand that airlines — including British Airways — are in business to make money. But to me, there's a difference between making a profit and gouging customers. This doesn't create much goodwill for me to go out of my way to collect Avios — or even fly British Airways — if resources are going to be put into increasing cobranded card business rather than making Avios easier and less costly to use. Especially when the carrier is pulling in over $1 billion in annual revenue from it's New York-London route alone.

Note that I did reach out to British Airways for a statement on why these surcharges are still imposed and whether there are any further plans for reducing them. While I didn't hear anything back by the time of publication, I'll be sure to update this if I get a response.

At the end of the day, you can redeem miles with a multitude of airline programs and their partners besides British Airways for award flights to Europe, many without incurring significant surcharges on your ticket. If British Airways can selectively drop surcharges on certain routes and can fund a new credit card benefit rather than lower its surcharges, then there's no legitimacy to these added costs. They're simply a tax that British Airways places on us for redeeming its loyalty currency.

Of course, there are other possibilities for the persistence of these surcharges:

My recommendation for all of us is to ensure we don't redeem our Avios in a manner which will incur these surcharges. Fortunately, there are many ways to do this — namely booking partners like American or Alaska Alaska for domestic flights.

Why has British Airways created a loyalty currency that discourages customers from redeeming their earnings on the carrier's own product? I'm not entirely sure, but I will happily continue to oblige them and not pay egregious surcharges like this.