How to Minimize or Avoid Air Passenger Duty Fees 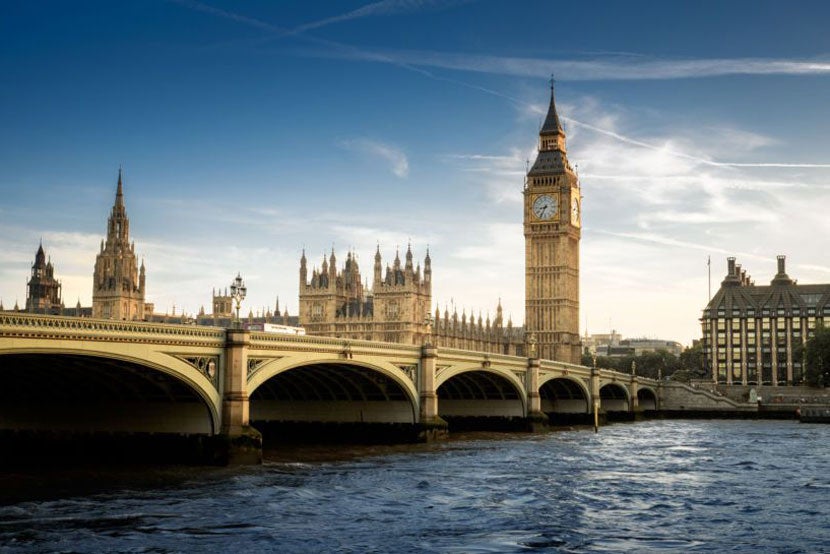 You have likely noticed that flights from the UK cost more than those from other neighboring countries, especially in premium cabins like premium economy. One of these reasons for this is the Air Passenger Duty (APD) fees that get tacked onto most flights that depart the UK. If you've noticed that taxes and fees are the majority of your ticket cost, APD fees are partly to blame.

There are two types of APD: a fee for trips under 2,000 miles (as measured from London to the destination's capital city) and one for those over 2,000 miles, including all destinations in America. Most short-haul flights are in Europe but include destinations such as Morocco and Tunisia.

How Much Is APD?

The Air Passenger Duty fee is not levied on flyers under 2 if they are traveling as lap infants, regardless of the cabin they are in. Children 16 and under can also avoid the fee if they are in a “standard” class of travel -- basically if they’re seated in economy.

Children are charged the APD fee if they fly in a premium class, which is anything other than economy, including premium economy. This can come as a shock for some families when they redeem multiple premium economy or business class tickets from the UK and discover the cash they have to pay on top of the miles/points is a hefty sum. It’s worth factoring the APD fee into the equation if you are trying to keep costs as low as possible when traveling with your family.

If you want to reduce your spend and avoid APD fees, remember that it is only charged on flights leaving the UK, not coming into the country. So, you can avoid it if you're willing to be creative with your flight connections. For example, you could fly into London, take the Eurostar to Paris and depart from Paris using an open-jaw ticket or two one-way flights. Flights into the UK in a premium cabin but flying out in a standard cabin will also reduce your APD fees to just pay the economy cabin fee.

You do not pay the fee if you leave from Northern Ireland on a long-haul flight or depart from the Scottish Highlands (like Inverness and Jersey), although they are still subject to short-haul APD of £13 in economy and £26 in other classes. Connecting in the UK for less than 24 hours also does not trigger the fee.

People who love to fly business class while maximizing their cash (isn't that all of us?) could also take a short flight to mainland Europe from the UK and then take a premium cabin flight to their ultimate destination.

You can also reduce your APD fees on flights out of the UK by flying less than 2,000 miles from London. That won’t help you if you are heading back over the Atlantic to come home, but does if you are exploring onward.

There are endless places to head to and from in the UK and almost all of them trigger the APD fees upon departure. From Heathrow alone, you can fly nonstop to 180 cities in 90 countries. It can be worth considering ways to avoid the APD fee if you are trying to reduce costs.

Do you take the APD fee into account when planning trips to the UK? How does your family minimize or avoid the fee?