American Airlines just changed its boarding groups: Here's how it will affect you 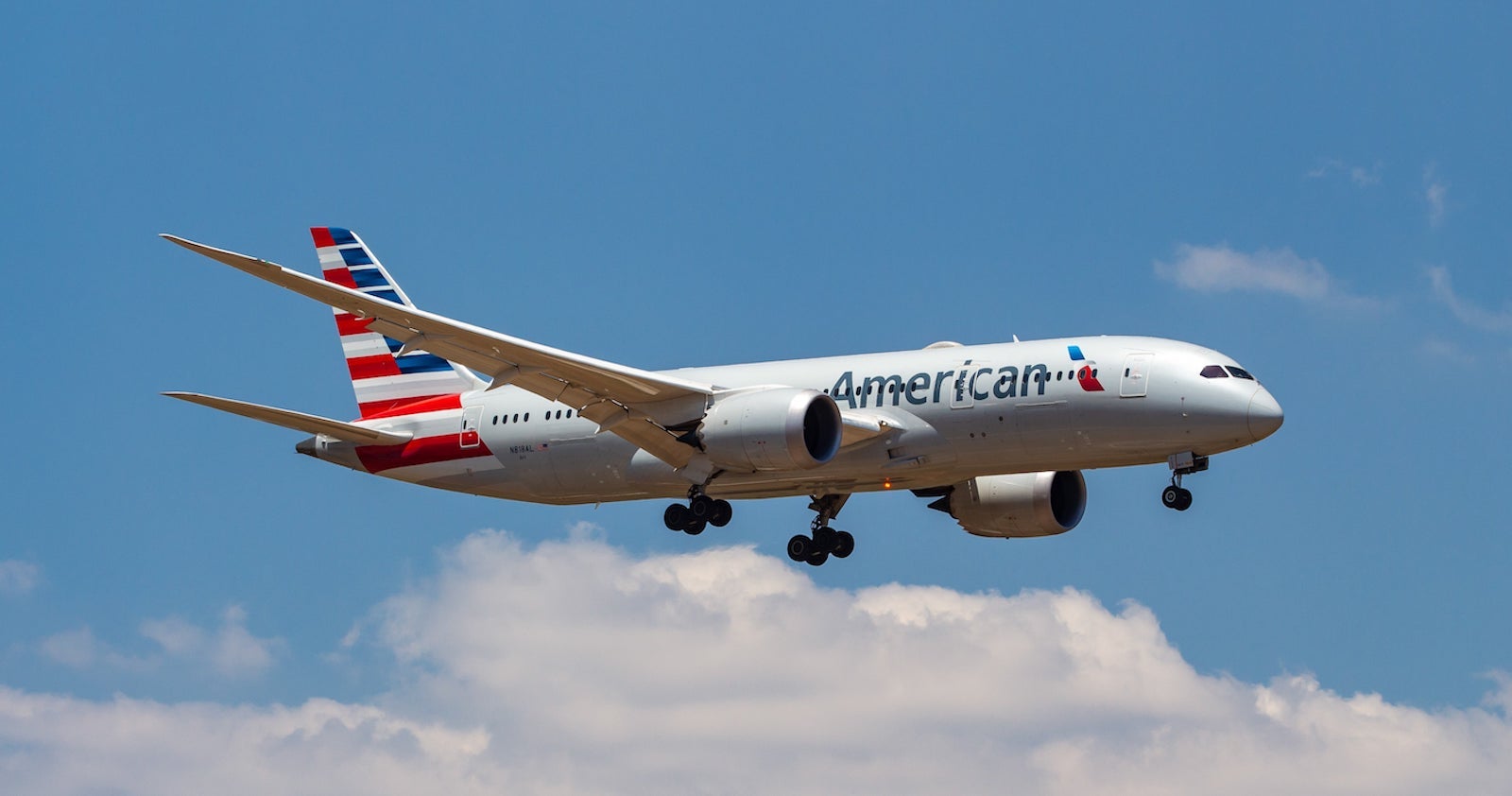 Many other airlines altered their boarding process to reduce coronavirus risk this year. But, American Airlines has stuck to its boarding process. So, you'll see this change take effect immediately.

Effect of all AAdvantage members boarding in Group 6

Of course, the most obvious effect is that seemingly more passengers will be boarding in Group 6. But, by allowing basic economy passengers to board in Group 6, American Airlines is continuing to eliminate reasons not to buy basic economy tickets.

That being said, there are some knock-on effects of this change. For example, passengers working toward elite status with another Oneworld partner won't be considered AAdvantage members. So, these passengers will need to board after Group 6 unless they have Oneworld status.

Related: Why TPG's Zach Griff always boards last, no matter where he is sitting on the plane

Related stories
Legislation that could gut credit card rewards set to move through Congress
Would you stay at 1 of these 8 haunted hotels this Halloween?
Southwest winter flash sale: Get one-way flights for as low as $29
You can currently buy points and miles with up to a 100% bonus — but should you?
Featured image by An American Airlines Boeing 787-8 Dreamliner with registration N818AL lands at Athens International Airport in Greece (Photo by Nicolas Economou/NurPhoto via Getty Images)
Editorial disclaimer: Opinions expressed here are the author’s alone, not those of any bank, credit card issuer, airline or hotel chain, and have not been reviewed, approved or otherwise endorsed by any of these entities.