Funfetti cinnamon rolls and Rome debuts: hotel news you might have missed

Articles
Tanner Saunders is a senior hotels reporter for TPG, a corgi dad and chicken fried steak fanatic. Originally from Texas, Tanner now lives in Brooklyn, but you are more likely to find him scouting out your next best home away from home.
Follow
Nov. 08, 2021
•
6 min read 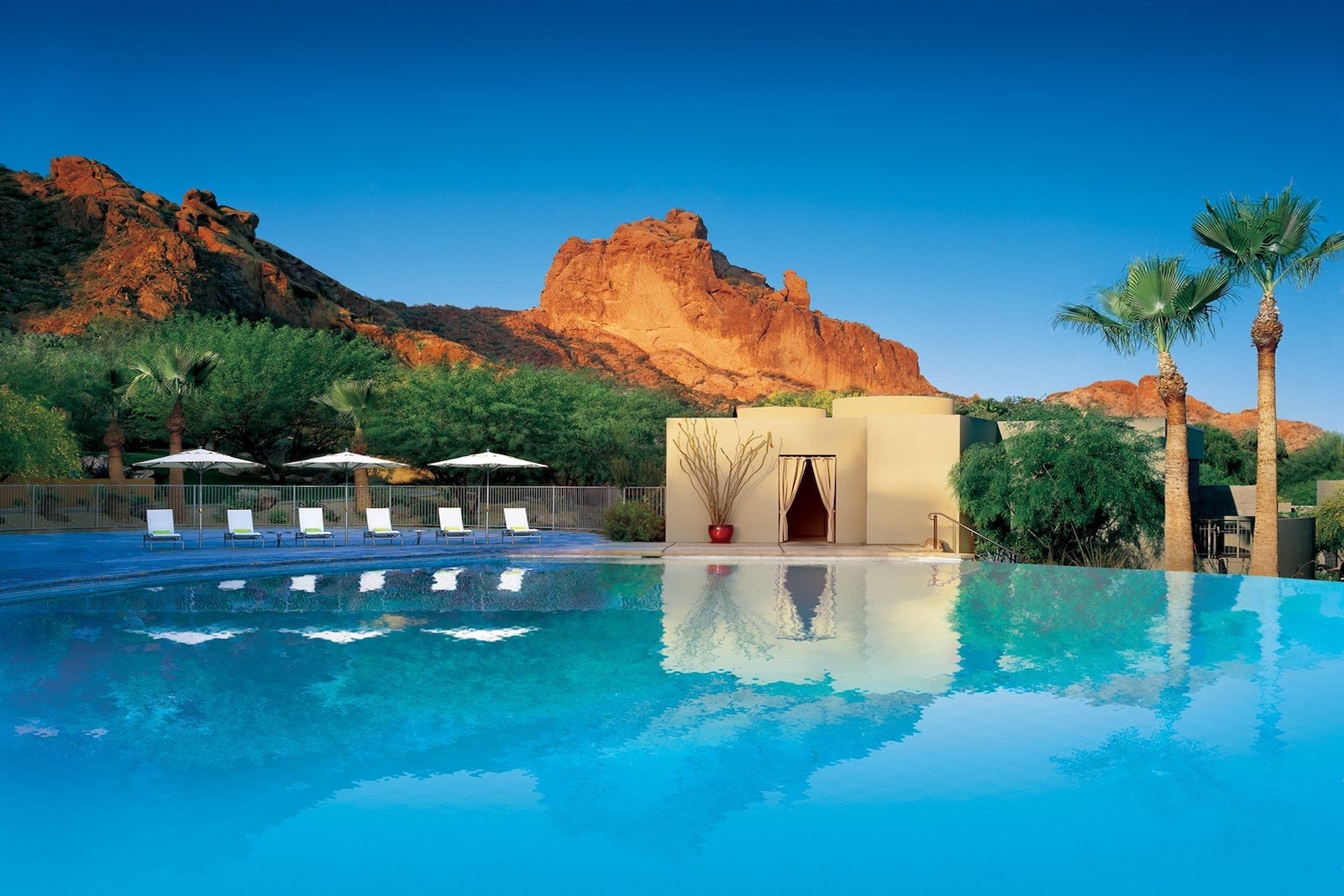 In the hotel world, there’s a lot of news. Like, a lot.

This week, a new report showed that as of the third quarter of 2021, there are more than 590,000 hotels rooms in the pipeline in the U.S. alone — and then there’s the rest of the world.

I truly wish we could write about every single hotel opening, new breakfast item and holiday-themed pop-up suite. But these stories in between the major headlines also matter, especially to me.

That’s why I’m here to fill you in on all the hotel news I’ve found particularly interesting over the last few weeks that will help you maximize your travels, whether you’re sticking close to home, heading out far in the world or gearing up for the crazy holiday season right around the corner.

From swanky new hotels to funfetti cinnamon rolls, here’s what’s on my mind.

Breakfast is a serious part of many people’s morning routine — especially at hotels where breakfast is either a rewards perk or included in the price of your room. Marriott’s Aloft brand recently announced it’s shaking things up with a new breakfast menu at over 150 locations in North America.

They're calling it Re:fuel, the brand’s “24/7 one-stop-shop for snacks and bites.” The new menu include plant-based options like a breakfast sandwich with Beyond Meat sausage and a Just brand egg patty, as well as fun new sweets like funfetti or maple syrup and candied walnut cinnamon rolls.

Round it out with a hot sauce bar featuring one of my favorite brands, Yellowbird, and oat milk cold brew from Oatly, and it’s safe to say Aloft, along with other Marriott breakfast initiatives, are helping lead the charge of how hotels will handle the day’s first meal as we move away from pandemic-era changes.

On the IHG front, I’m excited to see a handful of luxurious new properties slated to open in the near future in some amazing European destinations many of us are itching to get back to.

In Rome, the company is set to open the InterContinental Rome Ambasciatori Palace and the Six Senses Rome at Piazza di San Marcello. And just opened, the 273-room InterContinental Barcelona is giving IHG Rewards members a swanky new spot to earn and redeem points in the Catalonia capital.

I’m also curious about Voco, IHG’s fastest-growing brand that’s spreading its wings around the country. With more than 50 locations already open or planned, new properties are popping up everywhere from New Orleans to Washington state, as well as Milan and Venice, Italy, and Gangham in South Korea.

Four Seasons is having a stellar year, including this month’s opening of the Four Seasons Napa Valley, the first of the brand’s portfolio to be smack in the middle of a working winery.

The brand also announced in October it’s setting up shop in Naples, Florida, as part of the transformation of the Naples Beach Hotel and Golf Club into the Naples Beach Club. For its part, Four Seasons will open a 216-room, beachfront resort with dining options, shopping, pools and access to a golf course. This will be the luxury brand’s first foray into Florida’s Gulf Coast.

Thompson is taking over my favorite places

I’m generally a big fan of Hyatt’s Thompson hotel brand, so it’s great to see that some of its highly-anticipated properties are finally opening.

Since I’m based in Brooklyn, the Thompson Central Park, a World of Hyatt Category 5 hotel, is giving me plenty of reason to hop on the train and book a staycation, including its moody design and prime location.

And as a native Texan, I’m hoping that the early January 2022 opening of the Thompson Austin gives me an excuse to get back home. If the hotel alone isn’t, its restaurant, Diner Bar (helmed by chef Mashama Bailey along with business partner Johno Morisano of Savannah’s The Grey), certainly will be.

The resort will remain open while it gets a “comprehensive renovation” and is transformed into Sanctuary Camelback Mountain, a Gurney’s Resort and Spa next summer.

Personally, I’m excited to see the beach-chic resort’s take on a desert paradise. While I’m always down for New York’s beaches in the summer, a winter escape to Arizona always feels like a good idea.

What else you should know

Lastly, as we move into the homestretch of 2021, I’ll leave you with 10 incredible hotels that have either opened or will (hopefully) open before we put the year to rest.

Related stories
Flying Blue finally fixes its award search, making it easier to book award tickets
Newark's gorgeous new terminal just got delayed into 2023
The best credit cards for paying your cellphone bill
Why you should consider having both the personal and business Amex Platinum cards
Featured image by (Photo courtesy of Gurney’s Resorts)
Editorial disclaimer: Opinions expressed here are the author’s alone, not those of any bank, credit card issuer, airline or hotel chain, and have not been reviewed, approved or otherwise endorsed by any of these entities.