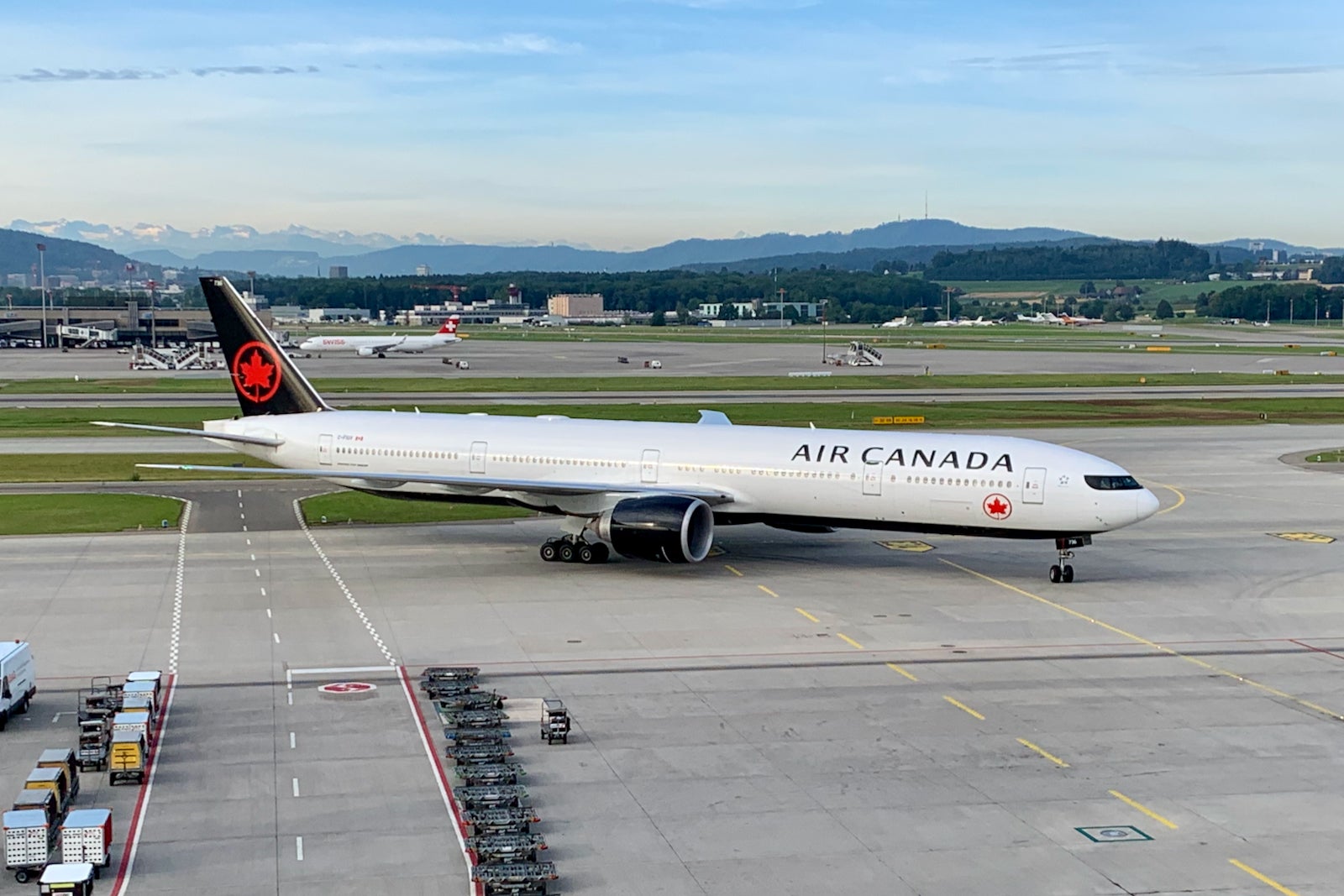 The pandemic upended the airline industry. Airlines sent planes to the desert, axed unprofitable routes and trimmed their operations.

As carriers began charting the road to recovery, one thing became clear: their loyalty programs were a big lifeline.

While customers may not have been flying, they were still engaging with the loyalty programs, whether it was through spending on a co-branded credit card or booking speculative awards. These programs were so valuable that American, Delta and United all mortgaged theirs to back more than $15 billion in debt.

Despite the sky-high valuations, these airlines haven't generally invested in making improvements to their frequent flyer programs. Some devalued award charts and others made status harder to earn, often with little advance notice.

But one program continues to outshine the competition. Since its rebrand in November 2020, Air Canada has continued to invest in its Aeroplan loyalty program.

So much so that, as part of Airlines Week at the 2021 TPG Awards, it has won this year’s award for investment in airline loyalty — and here’s why.

Ultimately, a loyalty program is only as good as its redemption options. If you can’t use your points, then what’s the value in collecting them?

Well, with Aeroplan, you now have more redemption options than ever before. Throughout the pandemic, the airline has inked partnerships with a host of airlines, including Etihad, Gulf Air, Azul, Vistara, Air Serbia, Virgin Australia, Eurowings Discover and Air Dolomiti.

Despite being a member of the Star Alliance, the airline isn't confining itself to its closest alliance partners. Many of the aforementioned airlines aren't members of a global alliance, which provides even more value for members with expanded redemption opportunities.

And earning points are easier, too

For most U.S.-based travelers, accumulating Aeroplan points isn’t necessarily top of mind. Sure, you could credit your United and Star Alliance flights to the program, but that might not make sense if you’re chasing United's Premier status.

Fortunately, Aeroplan has long been a transfer partner of American Express Membership Rewards, and it was also added to Capital One's list of partners back in 2018.

But if that wasn’t enough — the airline recently launched a tie-up with Chase that allows you to transfer your Ultimate Rewards instantly to Aeroplan at a 1:1 rate, and Capital One recently shifted the program into its new 1:1 transfer tier.

While the exact card details are still under wraps, Aeroplan is offering a 10,000-point bonus (in addition to the initial sign-up bonus) for reserving a spot on the card's waitlist.

It'll be interesting to see how the card stacks up against its competitors from the U.S. airlines — but again, it's another investment in the carrier's loyalty program.

The promise to keep award charts

This one is big. When you’re ready to book an award, knowing how many points you’ll need is one of the most important considerations.

Both Delta and United no longer publish award charts — the latter even removed them overnight during the pandemic. American is seemingly gearing up to pull its charts, too.

Meanwhile, up north, Mark Nasr, senior vice president of marketing, e-commerce and products, and the Aeroplan entire team are committed to keeping charts. When the program rebranded last year, it promised to be honest and upfront about pricing with its award charts.

This helps build trust with members and leads to more engagement in the program. Plus, without any fuel surcharges, booking through Aeroplan remains a top option for many redemptions.

After uploading your credentials, you'll be matched to the equivalent tier of Aeroplan status through the end of the year. To keep the status for the 2022 program year, you just need to book and complete one roundtrip flight with Air Canada, Air Canada Express or Rouge by Jan. 15, 2022.

The fact that Air Canada is trying to position itself as a useful program for Americans is noteworthy and deserves recognition.

Air Canada's Aeroplan program is this year's winner of the TPG Award for investment in airline loyalty.

With a slew of new airline partners, a new transfer option with Chase, an improved transfer ratio with Capital One and a cobranded card for U.S. customers launching soon, Aeroplan has done more than any other major frequent flyer program to improve this year.

And that comes despite the pandemic which closed borders and grounded much of Air Canada's operation. For that, it's kudos to the Aeroplan team for the continued innovation — and here's hoping this investment continues in 2022 (and beyond).

Related stories
What are points and miles worth? TPG’s December 2022 monthly valuations
Capital One Venture X to lose Priority Pass restaurants and spa services as of Jan. 1, 2023
December 2022
Current Hyatt promotions: Bonus points on stays and dining plus double stay credits
Featured image by Air Canada Boeing 777 (Photo by Zach Griff/The Points Guy)
Editorial disclaimer: Opinions expressed here are the author’s alone, not those of any bank, credit card issuer, airline or hotel chain, and have not been reviewed, approved or otherwise endorsed by any of these entities.