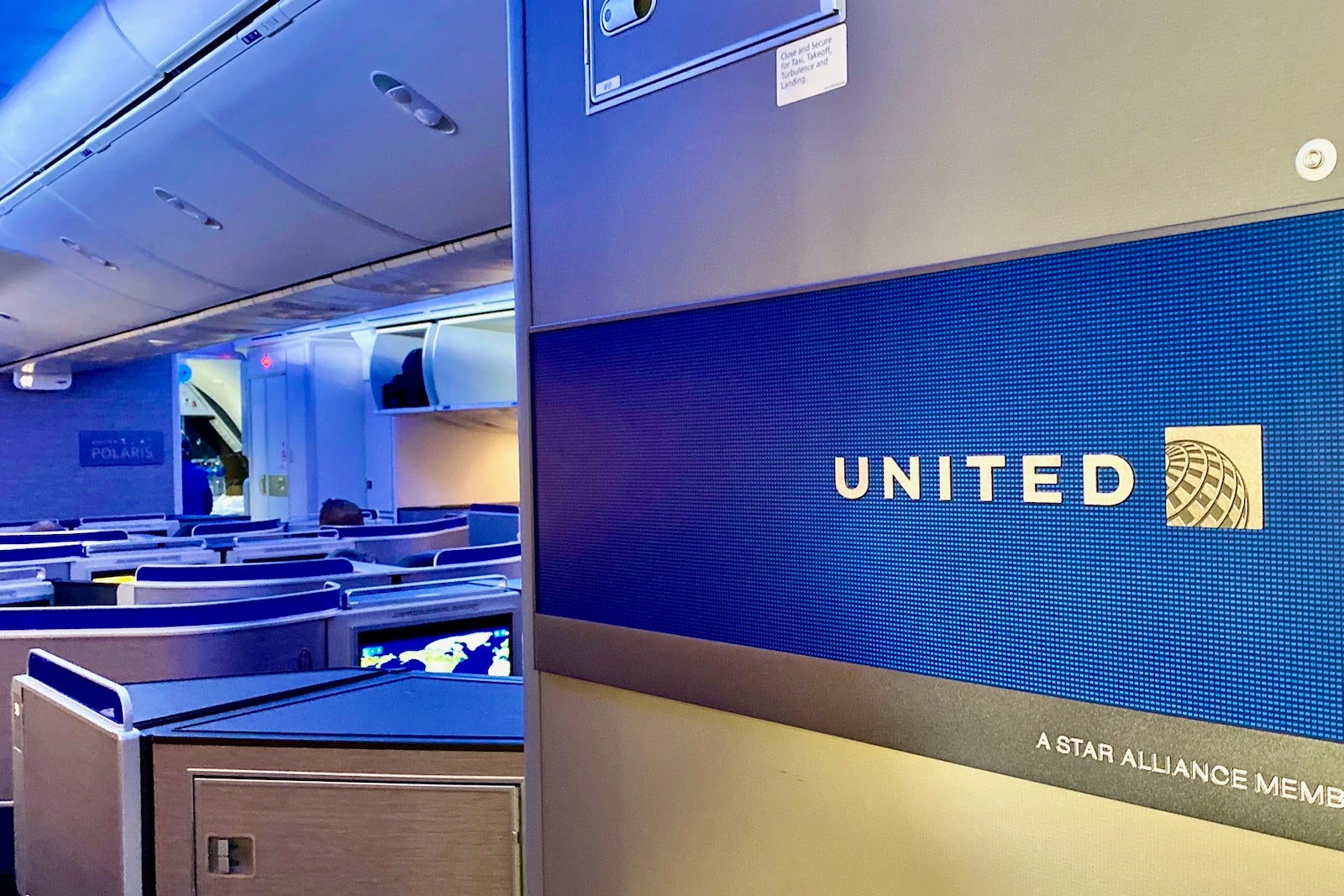 While the airline does deserve credit for leading the charge with eliminating change fees on many tickets this year, United has nonetheless made some notable, negative changes to its loyalty program — even while many of its frequent customers remain grounded.

For example, here's a snapshot of nonstop, economy award availability from Los Angeles (LAX) to Tokyo for the next 30 days, with flights operated by ANA:

It's a similar story for business class on this route — albeit with more limited, saver-level space:

In fact, while searching various test routes, I saw the 21-day window in exact detail.

At 6:51 p.m. Eastern Time on Monday, Oct. 19, here's what award availability looked like on the two nonstop flights from Newark (EWR) to Frankfurt (FRA) on Monday, Nov. 9 — one of which is operated by Lufthansa, the other by United:

Note that both flights are available at the saver level in both economy and business class.

Less than an hour later, at 7:45 p.m., the earlier flight was suddenly showing at a higher rate, requiring a premium of 3,500 miles:

Then, it hit me. The clocks are set to fall back on Nov. 1 this year due to the end of Daylight Saving Time, which means that 6 p.m. on Nov. 9 is the equivalent of 7 p.m. today. It thus appeared that the Lufthansa flight on Monday, Nov. 9 jumped in price as soon as it crossed the 21-day threshold.

In other words, for both United and partner-operated flights, you must book exactly 21 days or more in advance or it's going to cost you more miles. The minute you fall within that 21-day threshold, you're subject to the higher award rates.

While United no longer publishes award charts, my searches have allowed me to piece together what simple, "saver" awards will now cost you through the MileagePlus program.

Note that there is some variation here — mixing United flights with partner flights will complicate things and result in prices slightly higher (or lower) than the below rates.

Nevertheless, I think it's helpful to get a barometer for what you'd need to pay — and to gauge the extent of this devaluation.

United-operated flights from the U.S.

United had already begun charging a premium for last-minute award tickets as of Nov. 2019, and these continue today. Your price will jump within 21 days of departure and then climb again once you're within seven days.

Partner-operated flights from the U.S.

Thankfully, it appears that partner flights — as of now — only have a mileage premium within 21 days of departure (though the amount of that premium has now increased a couple of times). There's no additional jump once you're within a week. Here's how these flights are pricing:

Note that due to extremely-limited flights to other countries (e.g., Australia), this isn't a totally comprehensive look — but it still shows the devaluation.

Related: How to maximize the United MileagePlus program

This new pricing is yet another example of the dangers of removing published award charts in favor of more dynamic pricing. Note that United MileagePlus is still using an unpublished award chart to price most of its award tickets, especially on partner airlines. You still see the notation "Saver Award" in results, and these flights are clearly pricing at a fixed rate.

However, by not publishing an award chart, United can effectively move the goalposts at any time — as we're now seeing here yet again for close-in partner award bookings.

There are a few things that make this change particularly galling:

This does, however, highlight the incredible value of transferable point programs like Chase Ultimate Rewards and American Express Membership Rewards. You still have many other ways to book United- and Star Alliance-operated flights using your points and miles, often at a significant discount compared to what you'd need through United.

For more details, check out the following articles:

United has now raised award rates on some flights for the third time in less than 12 months. This newest increase applies to partner awards ticketed within 21 days of departure, a type of ticket that has already been impacted by an increase this spring. As I've said before, loyalty programs need to tread lightly when making negative changes during the coronavirus pandemic, and unfortunately, United continues to tread heavier in some respects than others.

While I certainly hope this is the last change to the MileagePlus program for a while, United's track record makes me doubt that there's any end in sight to the ongoing adjustments.