United now charging more miles for flights within 30 days, including on partners 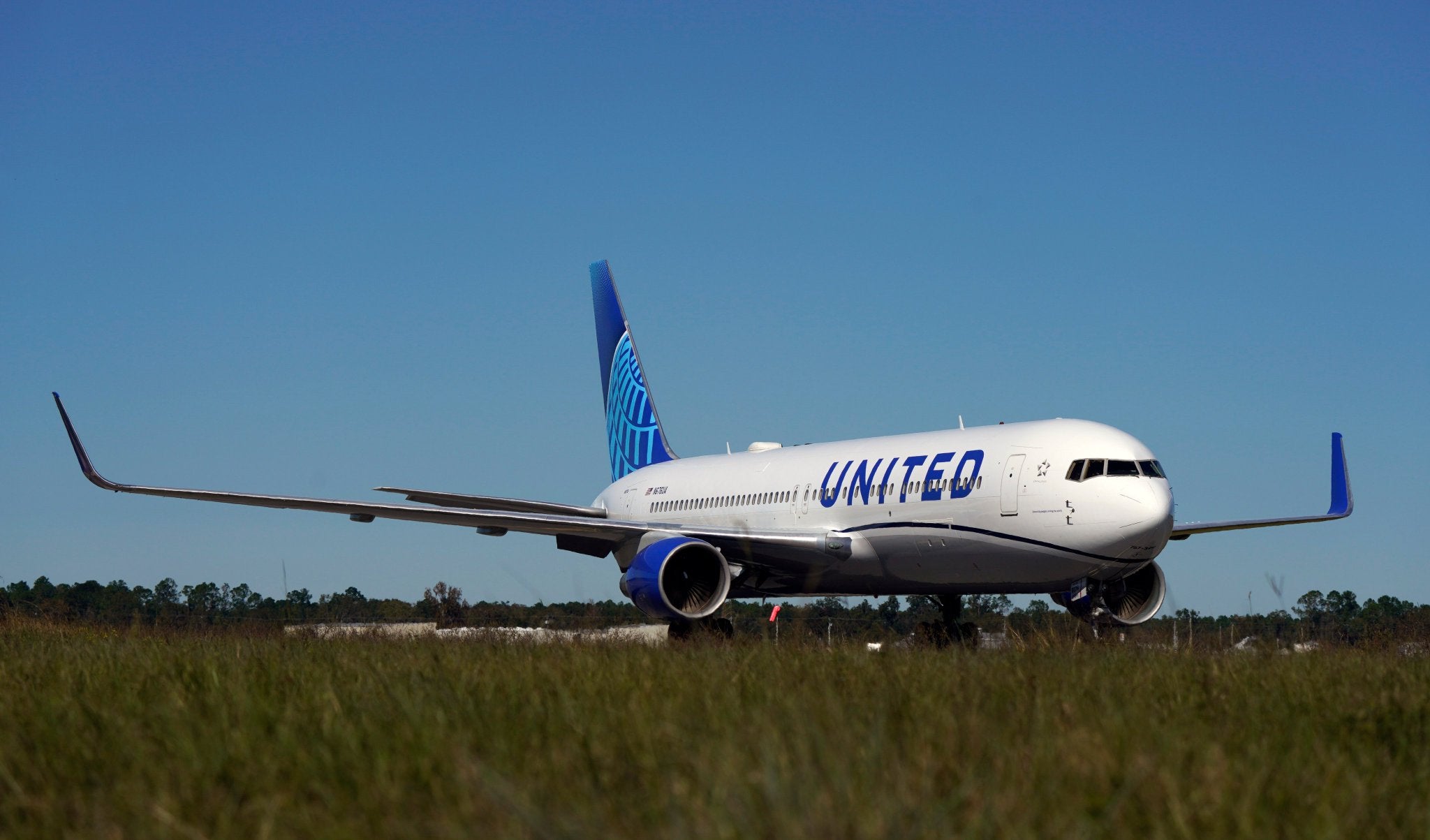 Nov. 15 marked the sad-but-expected end of United's published award charts for its own operated flights with one positive change: the elimination of the close-in cash booking fee. When we ran a number of United.com award pricing searches in the mid- to late-afternoon on the 15th, pricing looked roughly as it did before — just minus the $75 close-in booking fee.

But then, as laptops were being closed for the day, something happened. Early in the evening, United seems to have flipped a switch. A somewhat surprising switch. While the $75 close-in booking fee within 21 days of departure still looks to be abolished, as of Friday night it appears to have been replaced with an increase in the number of miles required for award flights within 30 days of departure, including on partner awards.

Friday night, United award prices jumped by up to 3,500 miles each way if you are booking an award flight that departs within the next 30 days.

The $75 cash close-in booking penalty that impacted those without United elite status or a United Club Card went away, but now all United travelers — even those with top-tier United status — have to spend more miles to travel within 30 days.

Here's mid-November through mid-December economy award prices for Newark (EWR) - Los Angeles (LAX). The old saver award price of 12,500 miles each way won't be seen until exactly a month out on Dec. 16. Prior to that, the lowest "saver" award prices will be 1,500 - 2,500 miles over that previous price point in this example.

(Though without a published award chart, this could all change again tomorrow. Or in 5 minutes.)

When it comes to close-in pricing, United's site says:

Award pricing is based on a variety of factors, including demand, route, airline, and how far in advance the award ticket is purchased. Generally, booking your award flight further in advance will help you find the lowest price, and booking closer to departure may result in a higher price.

For those keeping score, the trend of not tacking on an additional cash close-in booking fee but rather pricing closer-in awards at higher award rates across the board didn't originate with United. Delta did it first. 3,500 miles is a better price than the previously charged $75 close-in fee, but it is disappointing to add an upcharge right after taking the fee away and to not give any notice to loyalty program members.

As expected for the post-Nov. 15 changes, United still has a published partner award chart — at least for now. But, like United award prices, the miles needed to book close-in partner awards are going up as well.

TPG reached out to United about partner award costs and was told via a statement virtually the same thing as the website, "Our partner award chart shows the lowest possible price for partner award travel, but there may be flights that require a higher number of miles than what’s listed in the chart.”

As recently as October 3, Luc Bondar, United's VP of Loyalty, said Friday's changes would not affect partner pricing (excluding itineraries that also have a United-operated segment). The close-in fee of 3,500 miles by itself isn't welcome, but also not the end of the world. However, since the United site now says the partner chart is just listing starting prices and with the close-in upcharge already applying, we have little reason to think there's a published cap to where it can go.

While the $75 close-in fee in cash is no more, now all United MileagePlus members will pay for the convenience of using miles within a month of departure in the form of higher mileage costs. We also wouldn't be surprised to see partner award costs creep into a variable range.

If you want to keep up with other upcoming United MileagePlus changes, check out these articles: