The day has arrived: United award charts are no more

Articles
Summer Hull , aka Mommy Points, ran the Mommy Points site for families who want to travel more for less using miles and points for seven years. She now heads up a variety of special projects at TPG when she isn't exploring the world with her own two girls.
Follow
Nov. 15, 2019
•
5 min read 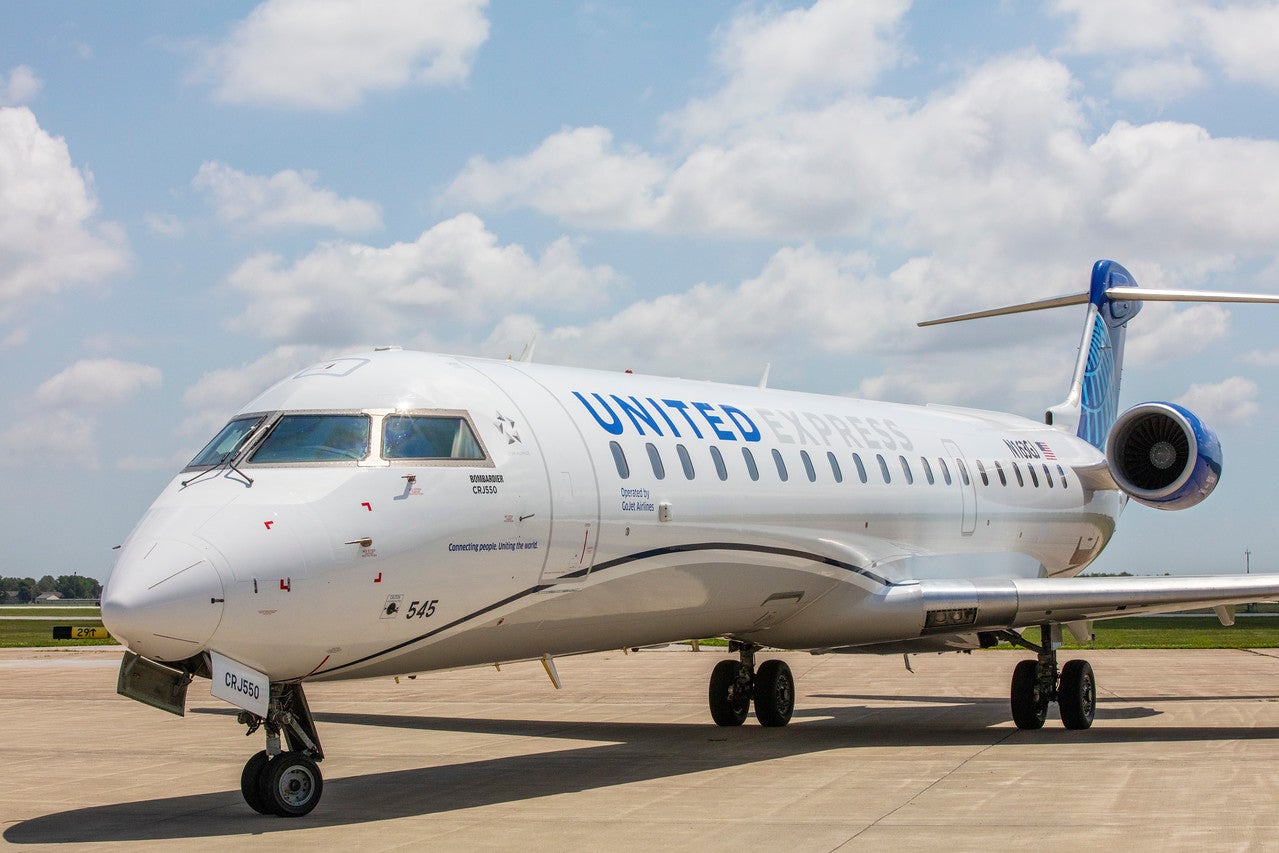 The day has arrived: United award charts are no more
This post contains references to products from one or more of our advertisers. We may receive compensation when you click on links to those products. Terms apply to the offers listed on this page. For an explanation of our Advertising Policy, visit this page.

It's Nov. 15 and, as expected, that means that United Airlines officially no longer has published award charts for United-operated flights. Let's all pause for a moment of silence over the loss of yet another award chart.

Free from an award chart, the airline's frequent-flyer program can now charge whatever it wants for award flights, and the award prices can change as frequently as the program desires for United-operated flights. (Partner award charts do remain, at least for now.)

United is hardly the first frequent flyer program to go down this road. Delta SkyMiles led the way among the "Big 3" carriers in the U.S. with dynamic award pricing and award-chart free living beginning in 2015. American Airlines is now also actively inching toward dynamic award pricing. This trend is largely not great news for those of us who like to get outsized value from our miles at the pointy end of the plane, but the good news is that today didn't bring with it any surprises.

Update: Maybe it did. Further updates below.

Today, in a post-award chart world, United-operated flights still price at saver-award levels as we knew them, especially in economy. That means 12,500 miles for most domestic awards, 22,500 miles to Hawaii, 30,000 miles to Europe, etc. The program doesn't charge that award price every single day, and it can charge as much as it wants, but those tried and true award amounts are still very common.

Nov. 15 evening update: These award searches were largely run in the mid- to late-afternoon on Nov. 15. However, as first reported by Running With Miles and confirmed with my own searches, many routes are now pricing a few thousand miles higher than they were a few hours ago. Most interestingly is that some partner awards -- specifically those on Lufthansa, at a minimum -- are also now pricing at levels above the posted partner award chart. You can read the full (new) story here. Short version: More changed on the evening of Nov. 15 than we expected and United did confirm the changes are not technical problems.

Just as there were when the airline first moved toward dynamic award pricing several months ago, there are award flights that price as few as 5,000 miles each way. There's even a part of the United site that will direct you to some of these lower-than-normal awards under the title of "Featured Awards".

The free Excursionist Perk — valid for a free flight for those booking bigger award trips across zones — is also, thankfully, still available.

Now, as you move to the front of the plane, business/domestic first class awards are much harder to find at the traditional saver-award levels. They still exist, but you can go months (or longer) without spotting one on some routes, such as on United-operated business class flights to Europe, Hawaii, etc. However, that situation isn't new, and certainly didn't just begin today.

One positive change that did kick in was the elimination of the close-in booking fee. Want to go to Europe tonight? That'll start at 30,000 miles and $5.60 in economy on lots of routes. Want to escape the cold to go to Hawaii tomorrow? That'll start at 22,500 United miles and $5.60 in economy. There's no longer a last-minute $75 booking surcharge.

Unlike with some other dynamically-priced programs, the United award price doesn't necessarily jump just because the flight leaves soon.

There's no question that today is a bit of a sad day for long-term fans of United's MileagePlus, and even Continental OnePass before that. However, we didn't wake up to a whole new program that looks different from yesterday, just because Nov. 15 arrived. MileagePlus has been inching toward today for months.

If you want to keep up with other upcoming United MileagePlus changes, check out these articles: