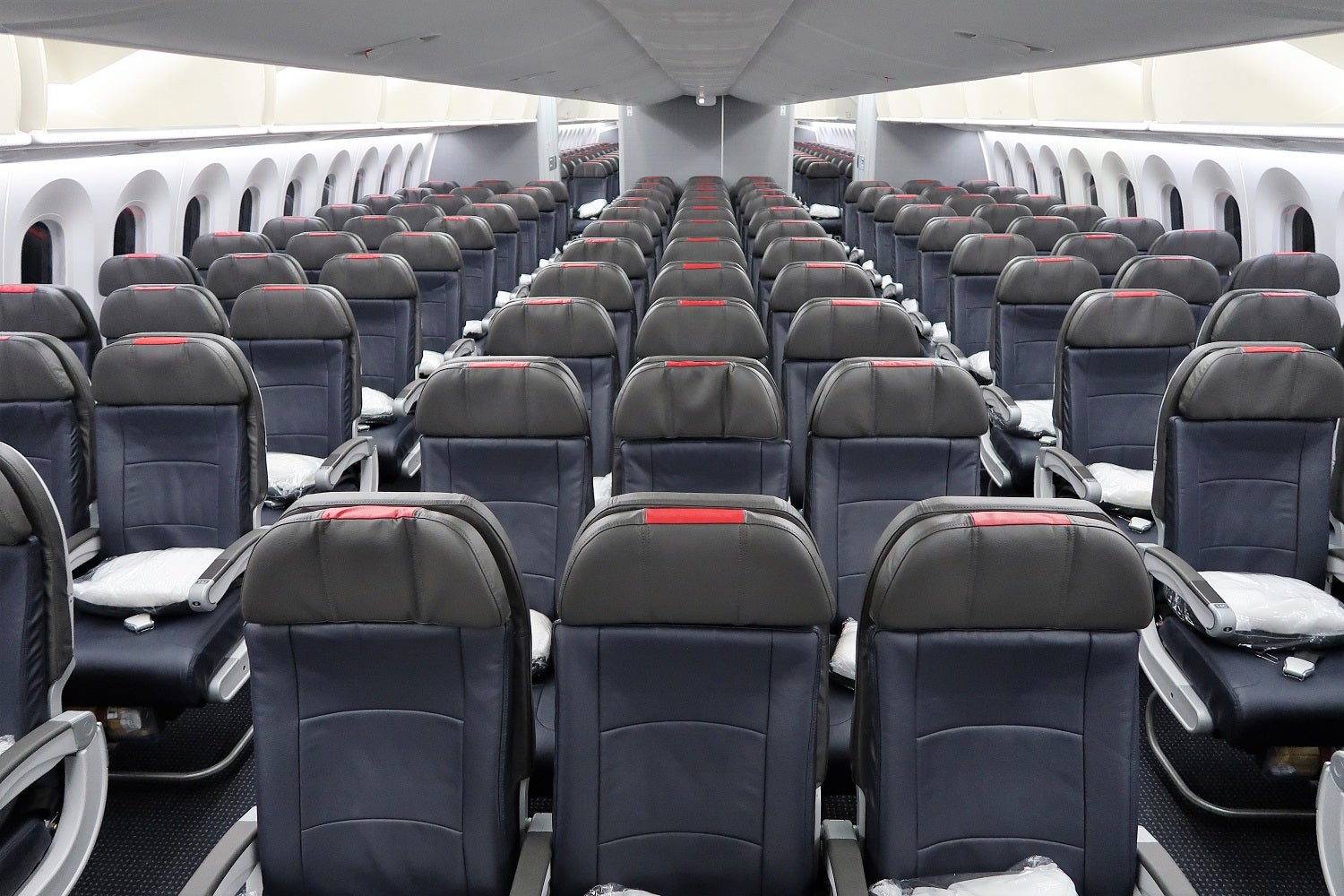 American Airlines MileSAAver Awards Vanish From Many Routes, Airline Working on Fix
This post contains references to products from one or more of our advertisers. We may receive compensation when you click on links to those products. Terms apply to the offers listed on this page. For an explanation of our Advertising Policy, visit this page.

Update 7:48pm ET: It appears that that fix has been implemented, as many routes have returned to showing award availability. For example, in the Atlanta (ATL) to New York LaGuardia (LGA) route used as an example below, there's now 23 of 29 dates that have saver availability -- instead of zero dates earlier Monday.

The original story continues below.

American Airlines has confirmed what AAdvantage members have been seeing for the past few days: saver award availability has virtually disappeared from many award routes — even those routes that almost always have availability.

For example, I'm a regular on American Airlines' route between Atlanta (ATL) and New York-LaGuardia (LGA). Saver award availability is never an issue for me on this route. Instead, I can't find a single date that has economy MileSAAver availability for months.

In this example, there's not much of an issue as Economy Web Special rates are typically below the MileSAAver rate of 12,500 miles and the Reduced Mileage Award rate of 8,750. However, this is a perfect example that there's an issue with MileSAAver: AA is offering dynamic award prices for many dates below the standard rate, but there's not a single date available at the MileSAAver rate.

The issue is a much bigger deal on other routes. In a FlyerTalk thread about the issue, one of the example routes listed was from Kansas City (MCI) to Chicago-O'Hare (ORD). The member noted that "it doesn't look like there are any available Economy MileSaaver seats for the rest of the year." Sure enough, when I checked, the short 403-mile route didn't have a single day of economy MileSAAver availability either direction for the remainder of the year. And the airline isn't offering cheaper Economy Web Specials on this route:

The only routes that I've been able to find MileSAAver award availability are routes that don't (yet) have Economy Web Special pricing. For example, Las Vegas (LAS) to Minneapolis/St Paul (MSP):

The good news is that AA acknowledges this issue and is working on a fix. An American Airlines spokesperson confirmed to TPG on Monday afternoon:

We’re aware that MileSAAver availability is not displaying correctly. We’re working on addressing and expect to have things back to normal [Tuesday] morning.

There's an important question that this naturally raises: Is this actually a glitch, or is this giving us a glimpse into the future of award pricing at American Airlines? In late May, American Airlines executives confirmed that the airline is considering dynamic award pricing, and that's what we were seeing here on many of these routes. But for now, it seems that we haven't reached the death of MileSAAver.