These are all the cruises Americans can do this summer

Articles
Gene Sloan has written about cruising for more than 25 years and for many years oversaw USA Today’s award-winning cruise site. He’s sailed on more than 150 ships.
Follow
May 06, 2021
•
10 min read 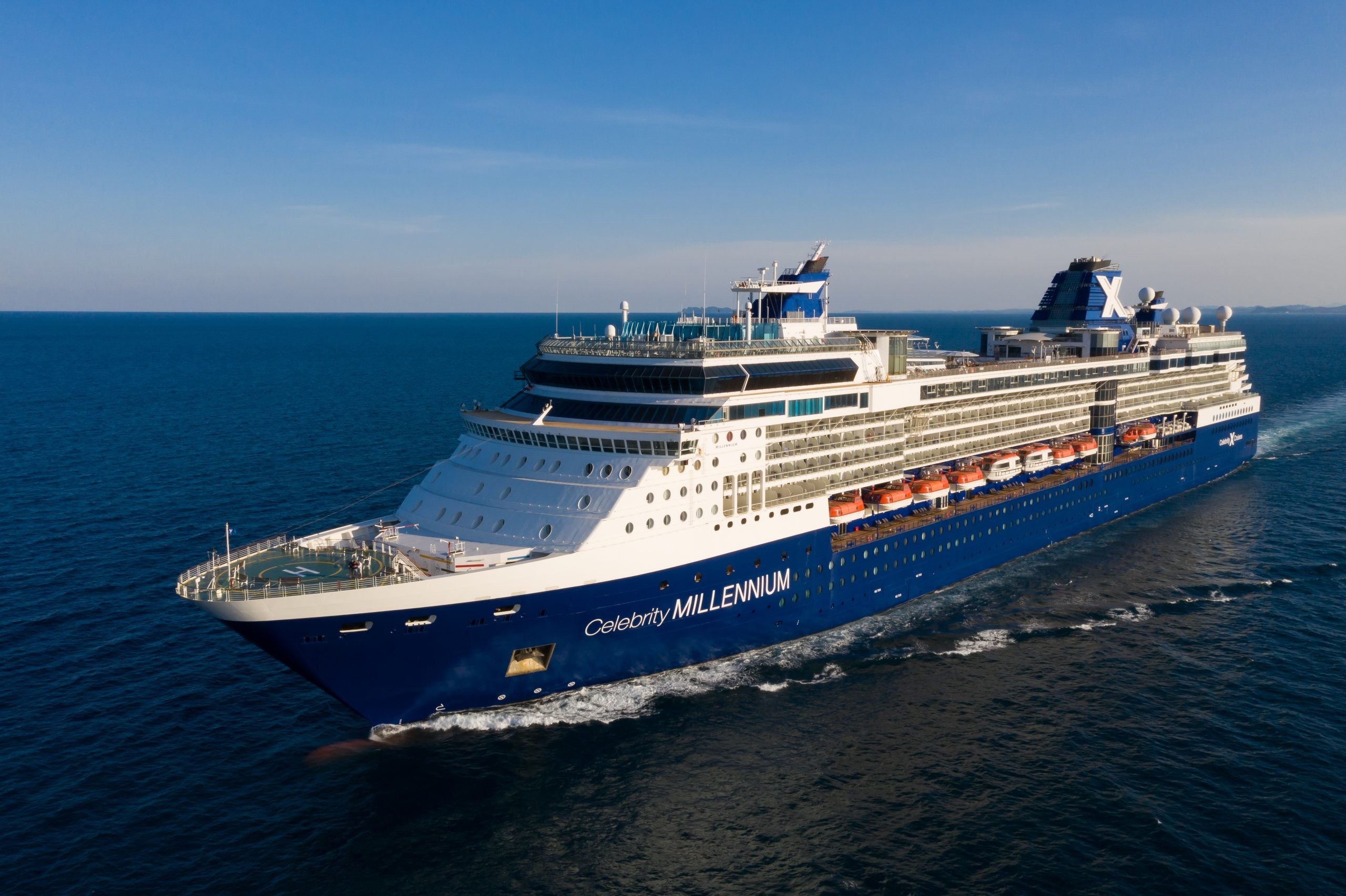 With just a few exceptions, Americans have been unable to cruise anywhere in the world over the past 13 months, even in places where a limited amount of cruising has resumed. But that's about to change in the coming weeks -- and in a big way.

Even as officials in the U.S. and Canada continue to block cruise ships from sailing in their waters, citing the ongoing coronavirus pandemic, more than half a dozen major lines that traditionally cater to North Americans are in the final countdown toward a restart of cruising for U.S. and Canadian travelers in other places.

While we have seen a few cruise ships resume operations in Europe and other destinations around the world since last summer, most of these vessels remain off-limits to Americans for now. But, starting in early June, such major lines as Celebrity Cruises, Royal Caribbean, Norwegian Cruise Line and Crystal Cruises will begin cruises in the Caribbean, Bahamas, Bermuda and Europe that will be open to Americans.

For the Caribbean, Bahamas and Bermuda sailings, the lines have found new "home ports" outside of the U.S. such as Nassau in the Bahamas and Montego Bay, Jamaica, that they can use as bases for their ships.

The lines have had to find new home ports for such North American sailings because the U.S. Centers for Disease Control and Prevention (CDC) currently is blocking cruise lines that operate bigger ships from sailing from U.S. ports — something that is now the subject of a lawsuit by the state of Florida.

We're also seeing a return to service by a number of small lines that operate small vessels in U.S. waters that are open to Americans. These small lines operate vessels that are exempt from the CDC's COVID-19-related restrictions on cruising, allowing them to resume operations as soon as they can get permission from local port towns and states.

Below is a comprehensive list of dozens of cruise itineraries on 44 cruise vessels that will be open to Americans for the summer.

The port of Piraeus, Greece, near Athens, is shaping up to be the big hub for cruises that are open to Americans this summer -- at least for the early part of the summer. Seven cruise lines that cater to North Americans already have announced definitive plans to operate Greek Islands voyages out of Piraeus starting in either May, June, July or August. The announcements come as Greece moves forward aggressively with a plan to reopen widely to tourists in advance of the summer travel season. An eighth line has announced plans for sailings to the Greek Islands out of Cyprus.

The following sailings in the region will be open to Americans:

Celebrity, Norwegian, Royal Caribbean, Seabourn and Crystal Cruises are among the lines that have announced a restart to sailings to ports in the Caribbean, Bahamas and Bermuda this summer that are open to Americans. In all cases, the trips depart from home ports outside of the United States, as the CDC continues to block bigger ships from sailing in U.S. waters.

The following sailings will be open to Americans:

Big-ship lines already have canceled all or most of their Alaska sailings for the year due to COVID-19-related restrictions on big-ship cruising imposed by the U.S. and Canada. But several small-ship lines are in the midst of starting up operations in the state for the spring, summer and fall. Small-ship lines are exempt from the CDC's ban on cruising.

The sailings, all open to Americans, include:

US rivers and other waterways

Small-vessel cruising also is in the midst of resuming on U.S. rivers and intracoastal waterways with two main cruise operators leading the way:

Windstar Cruises plans to restart its year-round sailings out of Tahiti to French Polynesia's Society Islands on July 15.

The trips take place on Windstar's 148-passenger Wind Spirit, a hybrid vessel that can operate on both sails and motors.

Featured image by Celebrity Cruises' Celebrity Millennium (Photo courtesy of Celebrity Cruises)
Editorial disclaimer: Opinions expressed here are the author’s alone, not those of any bank, credit card issuer, airline or hotel chain, and have not been reviewed, approved or otherwise endorsed by any of these entities.