Going the extra mile: The airline staff who made me feel like a first-class flyer even in economy 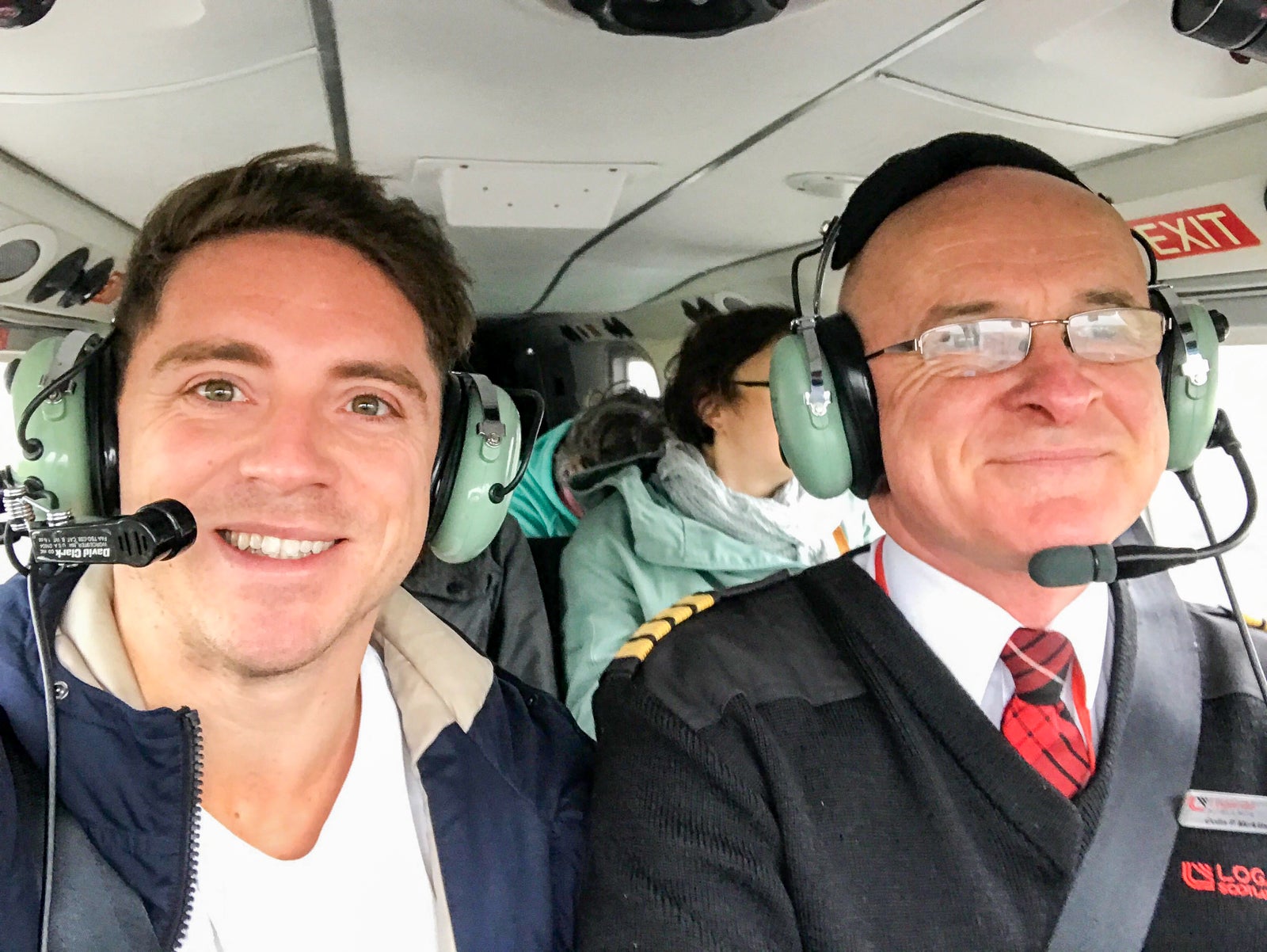 In the AvGeek world, we often read about how great a certain plane is to fly or how amazing that caviar in first class was. Rarely do we see credit given to the people who make it all happen -- airline staff. From check-in staff to crew, each plays a crucial role in a journey from A to B, and for some of us, those interactions can really make or break a flight experience.

So, at a time when airline staff are currently facing an incredibly uncertain future and we could all do with reading something positive, I wanted to reflect on five individuals or groups who really went out of their way to enhance my flying experience last year.

It was after spending a few days in South Carolina for an annual work event that I was absolutely bowled over by the kindness of a member of the check-in staff at Charlotte Douglas International Airport (CLT).

I arrived at CLT after the half-hour journey in an Uber from our hotel and was looking forward to the last night of a nine-day work trip to the States. I was due to fly in economy on the short 80-minute hop from North Carolina to JFK but headed to the business-class check-in desk thanks to my Silver status in the British Airways Executive Club.

Related: Is a Tier Point run worth it for British Airways Silver status

It was then that I realized that I'd left the most important thing back at the hotel -- my passport. The check-in agent saw the look of panic on my face and stopped what she was doing. When I explained the situation, she advised me that I would only need a form of ID to fly domestically within the U.S. For a second, that made me feel better, but that was short-lived as I remembered that I'd be flying back to the U.K. early the following morning.

Without a second thought, she told me if I wanted to go and retrieve my passport, she would put me on the next flight to New York at no extra cost. Despite what you might think, my elite status didn't have anything to do with this.

Agents have all the power at their fingertips at check-in desks. On this occasion, I was very lucky -- the agent, through her own goodwill and good nature, used that power to do something kind for someone else.

This was set to be my third-ever flight with Virgin Atlantic. Thanks to my previous experiences, including my flight in Upper Class from Manchester (MAN) to Atlanta (ATL), I was really looking forward to it.

My flight VS26 was due to depart just after 8 a.m., which meant a very early start, and more significantly, no time for breakfast. By the time boarding came around, I was starving.

Meal service started around 45 minutes into the flight. The anticipation for a nice, hot, albeit economy-style English breakfast had me salivating. When I opened the tiny cardboard box and found an even tinier pot of fruit and yogurt, my first thought was that it must just be the starter. Due to certain food intolerances, I couldn't eat either the yogurt or the melon.

I waited for the crew member who was serving me to finish serving the rest of the cabin before asking if I could swap for anything else, explaining that I couldn't eat my breakfast. She winked and said, "Give me one second." A minute or two later, she came back with a bacon sandwich from Premium, complete with proper cutlery.

This is another example of a member of airline staff going over and above for a customer. Acts of kindness like this definitely don't go unnoticed.

Qatar Airways crew on an economy flight from Doha to London

As part of TPG U.K.'s comparison of the big three Middle Eastern airlines' A380s in economy, I was set to fly Qatar Airways' version of the whale from Doha (DOH) to London (LHR). I had never flown a long-haul Qatar flight before, but I had high expectations.

In my full review of the flight, I scored the service 24/25 and described the experience as exceptional. The same member of cabin crew served me the entire flight and despite the dozens of other passengers she would have been attending to as the only member of crew working on my side of the aircraft, she still set aside time to build up a rapport with me. It felt more like the kind of service you would expect in business or even first class.

Related: How to book Qatar Airways flights with points and miles

After a rather disappointing breakfast, I was still pretty hungry. After telling me there would be no more food until the final snack before landing, this particular cabin crew member then reappeared with a couple of crew snack bars -- now that is what I call service.

A Loganair pilot while flying the shortest flight in the world

I've been slowly but surely ticking my AvGeek bucket list off over the past few years and the world's shortest commercial flight has been on there since I found out that it existed — and wasn't too far from my home base of London.

I made my way to Kirkwall, Orkney, from London via Aberdeen and spend the night in a lovely guesthouse before getting up early for the main event. The captain got wind of my AvGeek bucket list and came to get me from the departure room before the rest of the passengers and took me out to the plane so I could get some up-close-and-personal pictures before we took off -- you wouldn't get that at the gate before your flight out of Heathrow.

After a very bumpy and nauseating 15-minute flight from Kirkwall to Westray (WRY), we made a quick stop before setting off again for the 90-second hop to Papa Westray (PPW). Still a rather greenish-grey color from the previous flight, I think the captain took pity on me and asked me if I'd like to sit up front with him for the next part of the flight. AvGeek dreams do come true!

Of course, under normal circumstances, if I were flying a regular commercial jet, that would never be allowed to happen. Still, the captain of my flight was under no obligation to let me sit next to him, but he did and I will never forget it.

British Airways cabin crew on the way from London to Barcelona

This flight was just a regular, cash ticket with British Airways from London (LHR) to Barcelona (BCN) to spend time with friends and family. It wasn't a particularly busy flight, and for the most part, uneventful.

Related: 6 things you should know about your next trip to Barcelona

However, from the moment I boarded the flight I knew I'd hit the jackpot with the crew -- I could just tell from the way I was greeted by the Cabin Service Director and the way that the crew were interacting together.

The service of snacks and drinks to purchase started not long after we were airborne. The Pan Am jumper that I was wearing had clearly caught a member of the crew's attention and we struck up a conversation. We chatted for a couple of minutes before she excused herself to head off and finish the rest of the service. As she left, she said I should come for a chat with them at the back galley. I know this is a rather controversial topic in the cabin crew world, but this time I was actually invited to the galley rather than just turning up unannounced after a couple of gins.

I took up the invitation and headed to chat with the crew at the back. They told me of their combined decades of flying, many with each other, and their passion for aviation — their love for the job really shined through. It was an absolute pleasure to fly with them and it was a great way to start my trip.

A smile and some manners can go a long way with airline crew. Next time you fly in economy, see if you can strike up a conversation at check-in or with the member of crew serving you your drink -- you might just make each other's day.