Articles
Darren Murph holds a Guinness World Record as the planet's most prolific professional blogger. He's an explorer at heart, having traversed nearly 50 countries and all 50 US states. He's flown over one million miles on Delta alone, and serves as a senior writer at TPG.
Follow
Feb. 04, 2019
•
8 min read 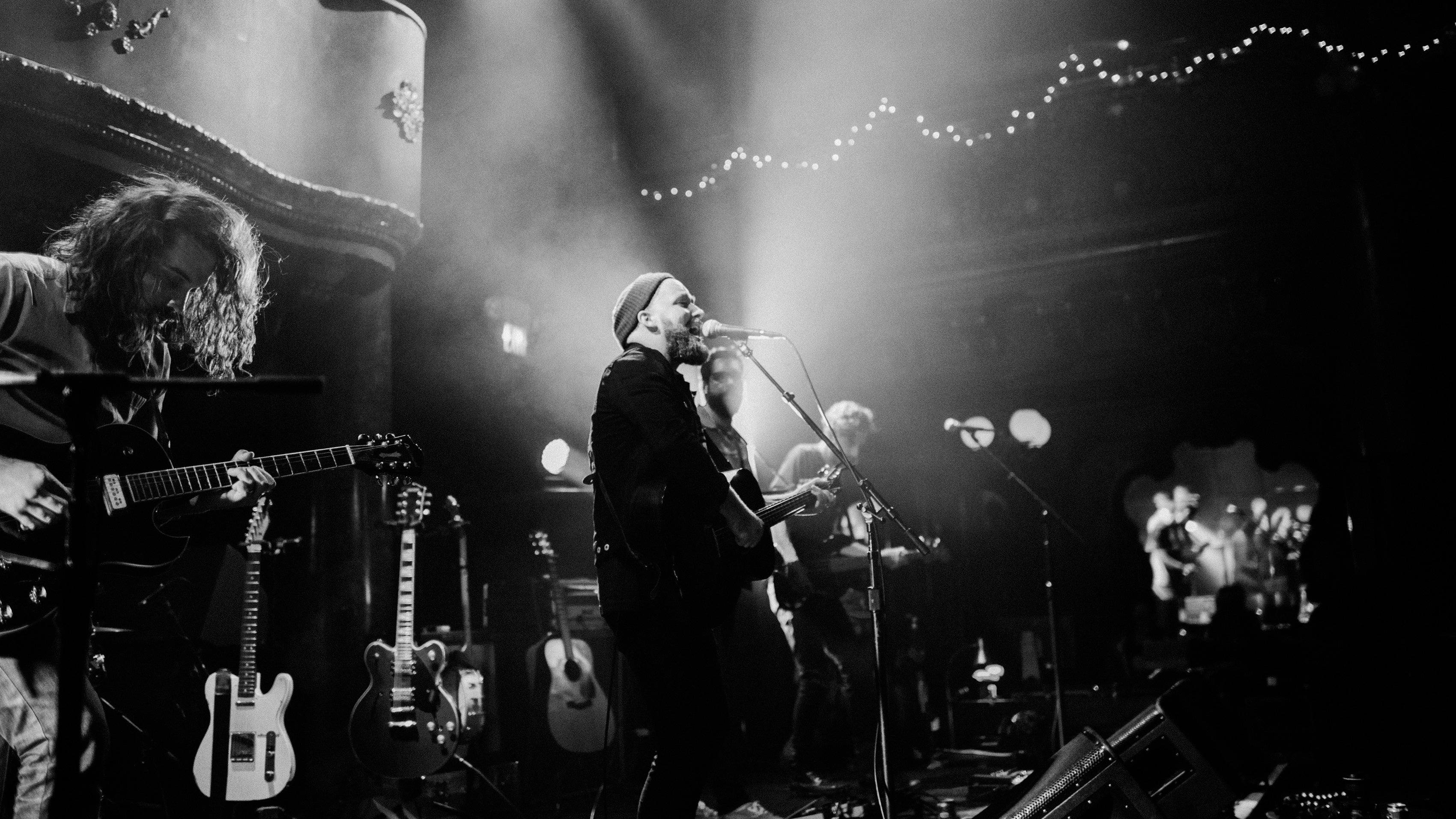 Nabbing excellent seats at top-tier concerts can be borderline impossible in major cities without tapping into the secondhand market (and spending a small fortune). Even if you're quick on the digital trigger and click through to buy tickets as soon as they go on sale, you'll compete with untold others in markets like New York City, Philadelphia and Los Angeles.

But all hope is not lost! There are ways to still see your favorite artists and visit a new city in the process.

One strategy I've employed for seeing famous artists live, up close, while simultaneously exploring new places is to pay close attention to supply and demand as it applies to a tour rundown. Said another way, you may want to look at an artist's full tour schedule, spot the date(s) which are least likely to be in high demand and plan a trip around that date rather than trying to snap up tickets for the venue closest to you.

For "research" purposes, let's take a look at John Mayer's upcoming summer tour. Rather than fighting with throngs of fans in major metropolitan areas for decent seats and prices that aren't egregious, focus on smaller cities and shows that happen to fall in the middle of the week.

Right away, Milwaukee stands out. Not only is Milwaukee a city of just ~600,000 people (compared to 20+ million in the greater New York City area and 6+ million in the Washington metropolitan area), but that particular show is on a Tuesday. As in, not a day where most people are going to cut out of work early, go see a show and stay out late. It meets all of the obvious requirements for being a low(er) demand show.

Why set your sights on a show in Milwaukee instead of a show in your own (huge) home city? Exploration, of course.

Not only does Milwaukee have its own charm as a city, but it's a great jumping off point to explore Lake Michigan in the summer. A day's drive north, you can catch a ferry to one of America's least-visited national parks: Isle Royale National Park. Two hours south, you can walk the Magnificent Mile in downtown Chicago. Two hours east, there's boating and hiking opportunities at Wisconsin Dells.

Point is, if a concert matters enough to you to want front row seats without taking out a second mortgage, you should consider wrapping a mini-getaway around it. This not only gives you more breathing room to enjoy the show (versus rushing right back to work the following day), but it's a great forcing function to push you to visit new places.

Given that tour schedules are typically published many months in advance, you should have no issue securing low level award availability on flights and hotels. Plus, lodging in smaller cities such as Milwaukee tends to be cheaper overall than major destinations like NYC and LA — from both a cash and points perspective. And, of course, we always recommend using AutoSlash to score a great deal on a rental car, and be sure to reserve with a credit card that provides primary rental car coverage.

If you need some help figuring out your best flight options, be sure to read Ethan Steinberg's guide on How to Use Google Flights to Plan Your Next Award Trip.

You may not save money by building a trip around a less in-demand concert for which you have to travel versus paying top dollar for a show that's in your backyard, but you may find that the total outlay between the two options is close enough to justify visiting a new region of the world.

I used this tactic years ago to score second row seats to a concert in Fargo, North Dakota, which I traveled to from my home in North Carolina. After the show, I proceeded to visit Theodore Roosevelt National Park, Badlands National Park, Wind Cave National Park and Mount Rushmore National Memorial given that I was already in the neighborhood. It's tough to say if I would've planned a visit to those parks on their own, and now my memories of that show are forever linked to visiting some of the most beautiful parts of the country.

TPG Senior Editor Nick Ewen took a similar pathway when he and his wife were trying to take their daughter to see Taylor Swift's 2018 tour. Rather than dealing with a sweltering August stadium concert in his home state of Florida, he hopped on a nonstop flight from Fort Lauderdale (FLL) to Toronto (YYZ) booked using United MileagePlus miles, spent three nights in downtown Toronto using a combination of Hilton Honors points and free night certificates, and nabbed three lower-bowl seats at the Rogers Centre for less than a single, similarly-located ticket would've cost at any of the tour's Sunshine State stops.

It's also worth noting that many artists partner with credit card issuers to offer presales and VIP experiences to cardmembers. By holding a card from Chase, Citi and American Express, you've got all of the bases covered and can jump quickly on presales for hot artists.

Plus, by signing up for the cards above, you'll be padding your point balances to use for free nights and flights when you plan your next concert-inspired getaway.

Featured image by Branches in concert, San Francisco (Photo by Dana Jo Photography)
Editorial disclaimer: Opinions expressed here are the author’s alone, not those of any bank, credit card issuer, airline or hotel chain, and have not been reviewed, approved or otherwise endorsed by any of these entities.