Articles
Christian Kramer is the General Manager for The Points Guy UK, based in London. Having lived in different countries and with a previous career in financial services, he is an Avios, Oneworld Alliance and general aviation travel expert.
Follow
Dec. 30, 2020
•
9 min read 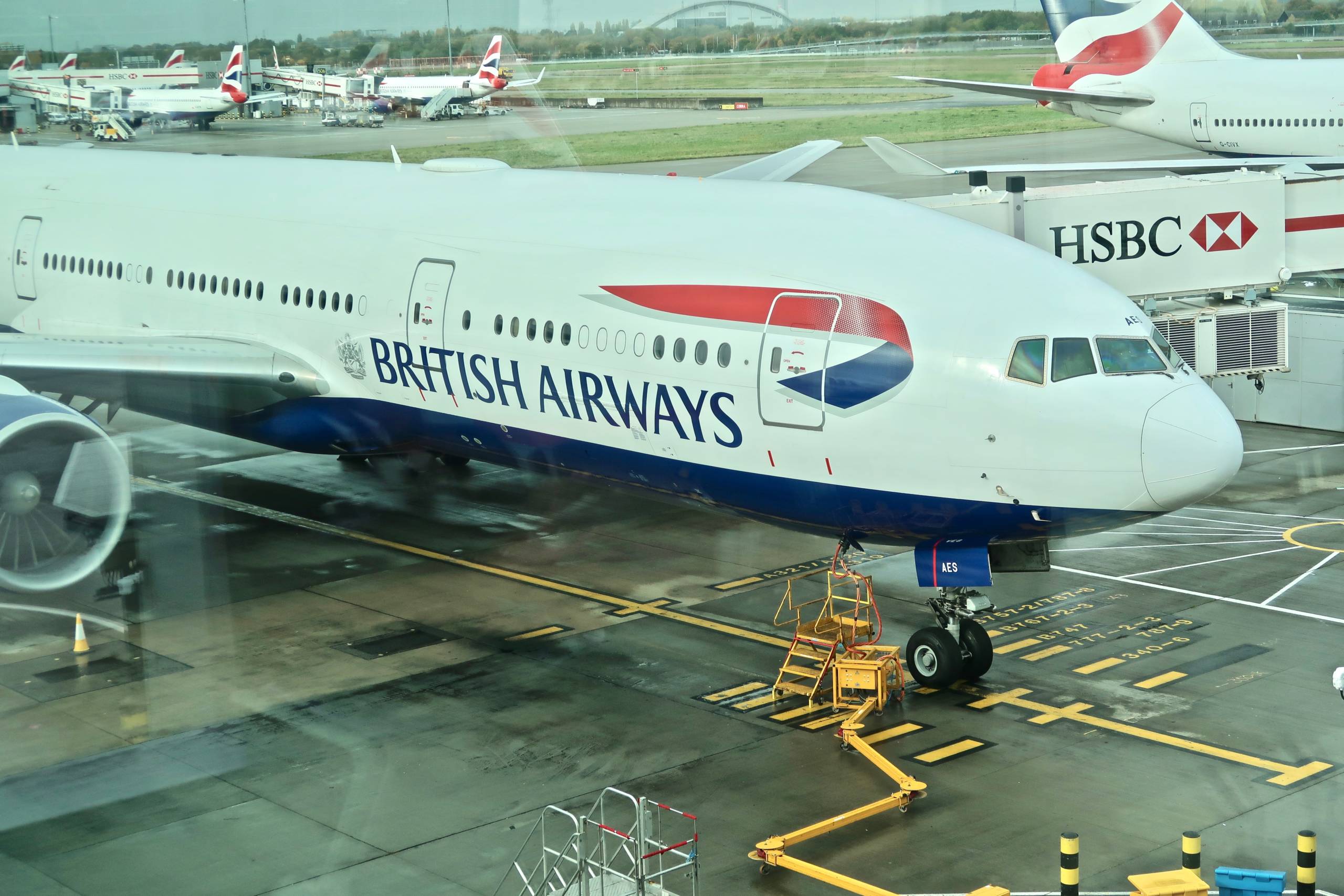 British Airways announced it would be updating its existing fleet with its new Club Suite business-class product, which provides passengers with all-aisle access and a seat that brings the airline in line with most business-class products today. Retrofitting its existing fleet of 100+ long-haul aircraft is a big effort for the airline, and though it aims to have 80% of its fleet flying with the new product by the end of 2022, it won't be until 2024 that all BA long-haul aircraft will have the new seats.

Related reading: How to fly the British Airways Club Suite

The upgrade program also sees the airline moving to a much more dense economy class cabin, with 10 seats abreast in a 3-4-3 layout. As we know, not all seats are created equal, so following our series on the best seats on all British Airways aircraft is important. Now, we take a look at where to sit on the refurbished 777-200 in all cabins.

Best first-class seats on the refurbished 777-200

Though British Airways will be making adjustments to its first class on the 787-10 and rolling out a new seat on the 777-9, which is due to enter service in 2022, there are no changes to the First seat on the refurbished 777. The main difference is a reduction in cabin size from 14 to just eight, which is the same you'll find on the 787-9 and will also be the case in any future first-class cabins.

In small cabins that only span two rows, the difference between seats is somewhat more limited. Generally speaking, as per our guidance for the best First seats, on the 787-9, my pick would be 2A and 2K for solo travelers and 2E and F for couples traveling together. Whilst Row 1 has the prestige factor (who doesn't like 1A, particularly when it's a first-class seat), the galley is at the front of the aircraft, so Row 2 will be quieter. A dividing curtain separates the First and Club World cabins.

The reduction of the first-class cabin to eight seats means there's now room for two Club Suite cabins — a mini-cabin in front off the main galley and a larger one just behind.

Though the Club Suite product is a huge improvement on the older Club World seats, I am personally not a fan of big cabins, so my recommendation is always to try to pick a seat in the smaller, mini-cabin. Rows 7 and 8 are close to the galley in the mini-cabin, which is why my top picks are 5A or 5K for solo travelers and 5E and 5F for those traveling with a companion.

I've flown in 8K, and it's not actually as in the galley as the seat map suggests. It's a very private seat (no other passenger looking at you), but it is close to the galley, so I avoid this on a night flight.

Best World Traveller Plus seats on the refurbished 777-200

As with most premium economy or economy class top picks, the front row gives that extra bit of legroom and the ability to get out of a window seat without needing to disturb one's neighbor.

On this aircraft, 20A and 20K are bassinet seats, meaning they are usually blocked until a few days before the flight. It's worth calling BA 48-72 hours before and try to get those seats. Otherwise, 20B, 20J and 20D and 20G are also good seats.

For couples, any of the window and aisle seat combinations will otherwise be good, too.

Apart from introducing the new business-class seats on this aircraft, the refurbishment program is also densifying the economy class cabin and moving from nine abreast to 10 abreast in a 3-4-3 layout. Though the seats are thinner, that means the cabin (and the aisle) is tight.

That means picking the right seat is even more important and here, the new cabin layout is an interesting one. It's not just the front row seats that are desirable, but also the last few rows where, due to the curvature of the plane, BA has only installed two seats rather than three for the window section.

My top picks as a solo traveler are 26A or 26K followed by the aisle seats in the front row, though if traveling with another person, rows 36, 37 and 38 provide great options in the A&B and J&K seats.

I would avoid row 39 and 40 as those, in particular row 40, feel like they are in the galley or in the middle of crew working areas.

As frequent flyers know, not all seats are created equal, and it's therefore important to pick the right one. The refurbished 777-200 in the British Airways fleet brings a welcome cabin refresh, which sees a reduction in the number of seats in First, the introduction of the Club Suite upfront and the densification of the economy class cabin.

Related reading: How to tell from the outside if your BA plane has Club Suite

There are some good seats to pick on this aircraft as outlined above, and it pays to do some research to understand which version of the 777 you might be flying, as BA now has four versions in its fleet.