Articles
Ethan Steinberg has been a frequent flier for as long as he can remember. He went from studying abroad in Paris to moving to Shanghai after graduating college, where he covered all things travel in the Asia-Pacific region for TPG.
May 21, 2019
•
10 min read 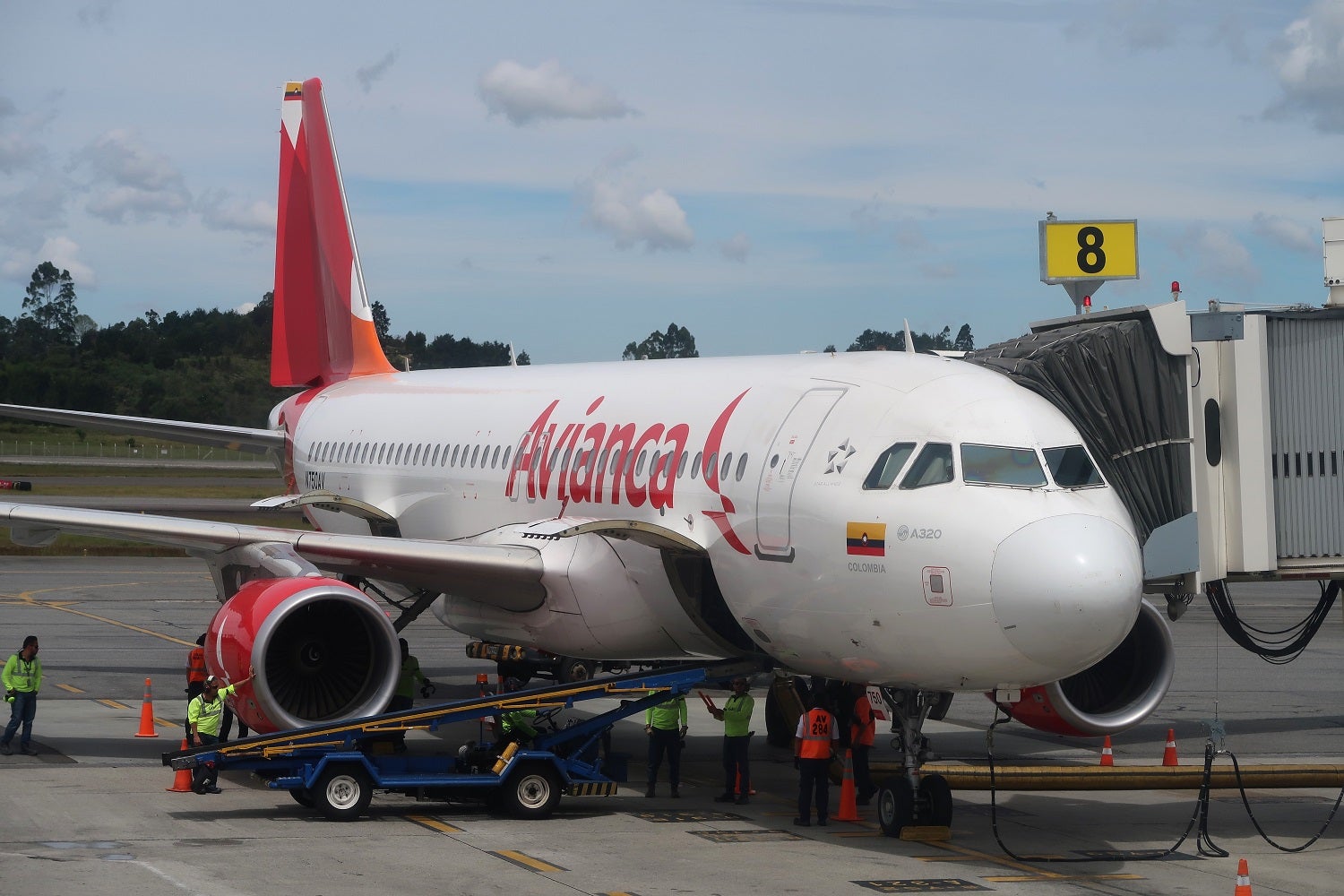 Unannounced changes to an airline's award chart are almost universally a bad thing. Sometimes they foreshadow a minor devaluation, but other times they indicate more dramatic shifts — like a move towards dynamic pricing. Then there are those that seem to make no sense at all.

South America-based Avianca has gotten a lot of attention from award travelers recently, as first American Express and then Capital One added its LifeMiles frequent flyer program as a transfer partner. The carrier then redid the LifeMiles website, at which point the Star Alliance partner award chart disappeared from the website. Many people feared the worst and assumed that a devaluation was imminent. However, even though changes are coming to some domestic United awards beginning July 15, 2019, what's actually happening right now is much stranger.

Today I want to go through what we're finding to help you navigate the ins and outs of the program.

First of all, the Star Alliance partner award chart has been returned — unchanged — to the LifeMiles website. You can find it by navigating to the pages for any of Avianca's partners (or clicking this link) and scrolling down to the "How to redeem your LifeMiles" section. Click on the "Review here" link and the award chart will pop up in a PDF.

(If you're a frequent Star Alliance award traveler you might want to save it for future use.)

However, this award chart apparently isn't set in stone — or at least it isn't being fully used in practice. When you go to actually search for awards on the LifeMiles site, you'll find that many prices don't match up with the award chart. The good news is that every discrepancy I found is a discount, not a devaluation. TPG Editor Nick Ewen even found domestic United awards as low as 3,500 LifeMiles each way in economy, though the anomalies extend to international travel as well.

At this point, there's no clear pattern for the pricing, and the best we can say is that that Avianca appears to be targeting certain cities with these discounts. This would explain why — for example — flights from Houston (IAH) to Denver (DEN) are cheaper than the other way around.

Let's take a look at some of the madness going on.

Nick at Frequent Miler was the first to notice some of the pricing disparities, zeroing in on flights from New York-JFK to Europe. The published LifeMiles award chart says that almost all flights from the US to Europe should price out at 30,000 miles each way in economy, yet we're seeing a shocking range of prices, including JFK to Zurich (ZRH) for only 16,500 miles in economy ...

Our initial thought was that distance-based pricing was in effect, but that notion was quickly dispelled by the fact that the flight from Newark costs nearly twice as much as the flight from JFK, despite being just 14 miles longer (3,931 and 3,945 miles, respectively).

Things get even stranger from there. While Newark doesn't appear to receive any discounts on international flights, JFK also shows discounts for Lufthansa flights to Frankfurt (FRA). This is shorter than the flight to Zurich but more expensive.

And while this smells like dynamic pricing, the costs shown here were consistent across every date that had award space.

I also saw a 3,500-mile discount on EVA Air flights from San Francisco (SFO) to Taipei (TPE) from the published price of 35,000 miles but no discounts on the shorter ANA flight to Tokyo.

Flights from SFO to Shanghai (PVG) were discounted even further to 30,500.

I should also note that in every case, the discounts only applied to economy flight, not premium cabin awards. If you're looking to fly in the front section(s) of the plane, LifeMiles has always had a customer-friendly pricing scheme here, as it discounts mixed-cabin awards. While a one-way business class award from the US to Japan should cost 75,000 miles, you can save ~5,000 miles by including a domestic connection in economy instead of flying in business class the entire way.

LifeMiles pricing is just as confusing within the United States as it is for international travel. Again, this is good news, as these are valid, bookable awards available at a discount over the published rate. However, there's very little rhyme or reason.

While the return flight is 1,000 miles more expensive, it's still an absolute bargain at more than 50% off the list price.

Rather than inundate you with more screenshots, here's a summary of the other sale prices we've found after conducting hundreds of searches on the LifeMiles website. Since Avianca splits the US into three award zones, I've also noted what zones are involved for each route along with the distance each flight covers (all award pricing based on one-way travel):

** indicates that the reverse routing is not discounted and prices based on the published award chart.

This by no means a complete list, but without any guidance from Avianca, all we can do is search by city pairs to try and spot the discounts ourselves.

As you can see from the examples above, the flight distance and zones seem to have no bearing on the discount. This is supported by the fact that several routes are pricing differently depending which direction you fly in, but the consistency of these new prices across dates tells us that whatever Avianca is doing, it's not exactly dynamic pricing.

If any of these prices are intriguing to you, there are many ways to quickly boost your Avianca LifeMiles account balance. For starters, consider purchasing LifeMiles during one of the program's frequent promotions (like the current one offering up to a 125% bonus). In many cases, this drops the purchase price below TPG's most recent valuation of 1.7 cents per mile, so they can be a great way to unlock the above awards.

This is the first time in recent memory that an airline has updated its award pricing and it hasn't been a universally bad thing. It's also, perhaps, the only time in award travel history that a change in pricing has been a universally good thing. Not once did we find an example where the rate was higher than the published price; everywhere we saw a change, it was a sale. This makes Avianca an even more compelling choice for Star Alliance travelers, especially those who frequently book domestic awards on United and are feeling burned by the recent switch to variable pricing.

For additional details on Avianca, check out our guide to Everything You Need to Know About Avianca LifeMiles.