Flight deal to Paris for under $500 this winter 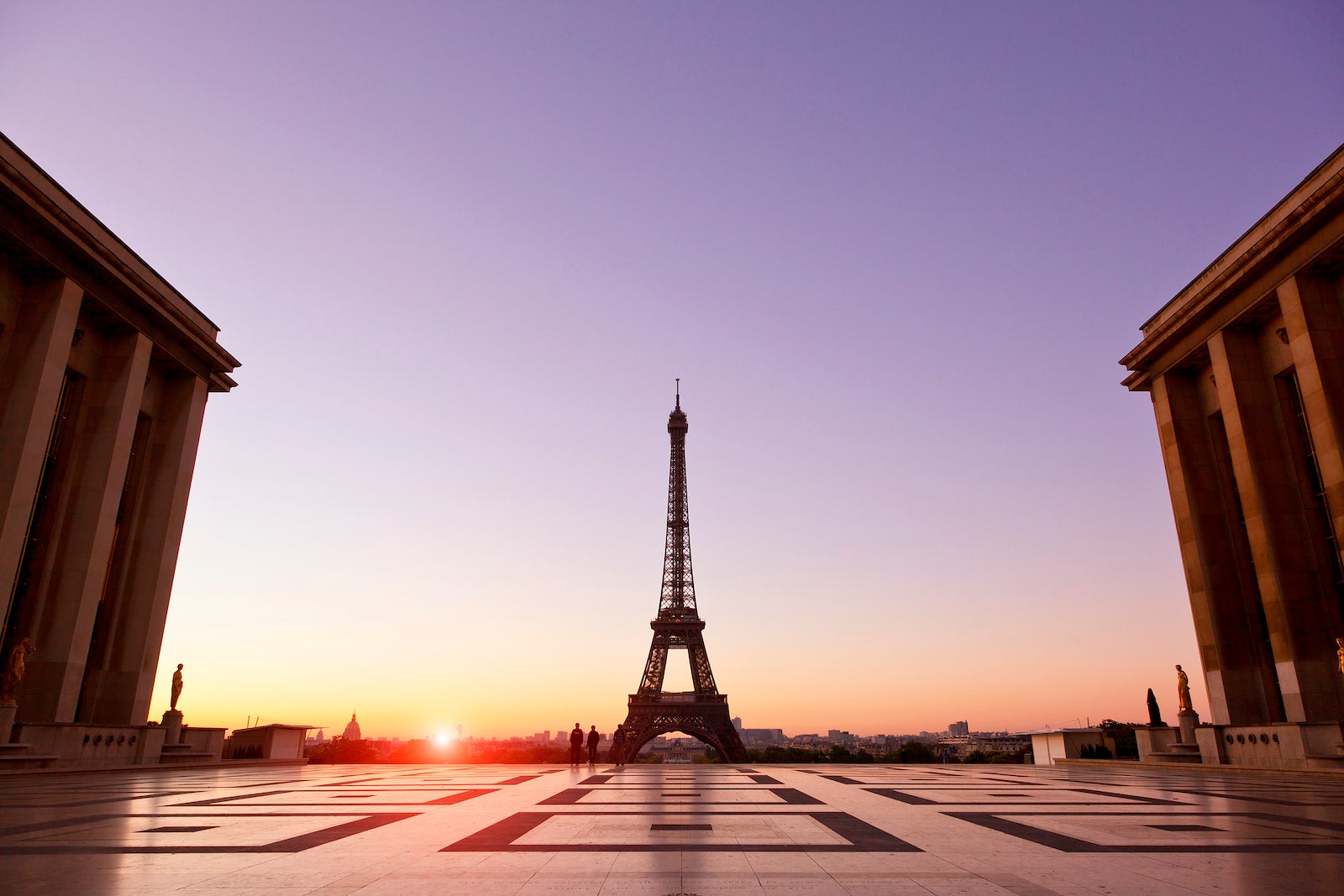 Here’s a way to experience Europe and avoid the big crowds filling tourist attractions and airports across the continent this summer.

Plenty of round trips to Paris through July and August could cost you well over $1,000 in economy. However, right now the prices drop by 50% as the weather cools.

Kudos if you can find such a deal as soon as September — there are some sub-$500 itineraries available as soon as early fall. The widest-open availability comes after the calendar turns to 2023, though.

If you hope to visit the Louvre, climb the Eiffel Tower or see the renovations underway at Notre Dame without overspending, pack your coat and brave the cold instead of the crowds.

A number of these deals involve round trips on European low-cost carriers, which provide travelers with a lower-cost base fare — just be sure to check and see what add-on costs you’ll pay (or not, if you can avoid them) for things like meals, choosing your seat and baggage.

Looking to travel across the Atlantic in a bit more comfort? Our friends at Scott’s Cheap Flights also point out there are some solid business-class deals to Paris as well. We found round-trip itineraries in January and February out of New York, for instance, in the $2,100 range.

The site offers a Premium membership that alerts readers to discounted fares starting at $49 per year for economy-class deals and an Elite membership for $199 per year, which also includes first-class, business-class and premium economy deals.

For travelers who have held off on booking a trip to Europe due to the pandemic, testing requirements and now packed airports, this could be the opportunity to finally make it to one of Europe’s most popular cities.

Related: Here’s how to travel to France right now and what it’s like once you arrive

Airlines: Play, TAP Air Portugal and Icelandair.
Routes: New York, Boston, Washington, Orlando and Chicago to Paris.
How to book: Directly with the airline or through Google Flights.
Travel dates: Some fall 2022 availability, plus January through March 2023.

We took note of deals under $500 round-trip to the French city.

As you scan dates and flights, you’ll find some round-trip itineraries for as low as $350, give or take.

Keep in mind that in some cases these may be on a low-cost carrier that could tack on some hefty extra fees for amenities you could potentially get for free on a legacy carrier.

At the same time, a lot of these deals right now are so low that, even with these additional fees, you’ll come out ahead of where you’d usually be, pricewise.

For instance, for travelers leaving from the Washington, D.C., area, the deals are primarily on Iceland’s newest airline, Play.

The base fare goes for $386, which is a great price. That being said, at a minimum, we assume you’ll need to have a full-size carry-on bag for your belongings. If you can do without any other add-on services, that will cost you $92 extra for the round trip, bringing your total to $478.

Here are a few of the itineraries we found for economy deals:

The aforementioned trip out of the D.C. area departs Baltimore/Washington Thurgood Marshall International Airport (BWI) and gets into Paris-Charles de Gaulle Airport (CDG) after a brief connection at Keflavik Airport (KEF) in Iceland. This makes sense since you're aboard an Iceland-based carrier. You’ll have a similar, hourlong stop on the way home.

I found a number of options for New York travelers aboard the Portuguese carrier TAP. This means after departing Newark Liberty International Airport (EWR), your layover is at Lisbon Airport (LIS).

Interestingly, this itinerary won’t bring you to Paris’ largest airport. You’ll actually fly in and out of Paris-Orly Airport (ORY).

You’ll also fly into Orly if you’re aboard the low-cost carrier French bee. This is a nonstop option for travelers out of Newark.

Chicago travelers can fly aboard another carrier out of Iceland — Icelandair.

After the overnight flight from O’Hare International Airport (ORD) to Keflavik, it’s less than an hour before your more-than-three-hour flight to de Gaulle. Your stop is again around an hour on the way back.

There are also some good business-class deals to be had later this year and in early 2023.

This Newark-to-Orly itinerary includes an outbound transatlantic flight in business class on TAP’s A330-900neo aircraft, which TPG has tested out.

It’s OK if you have to bring a coat or two!

This deal is a good way to take advantage of lower airfare to Paris, and enjoy everything the city has to offer — historic sites, art museums, food and more.