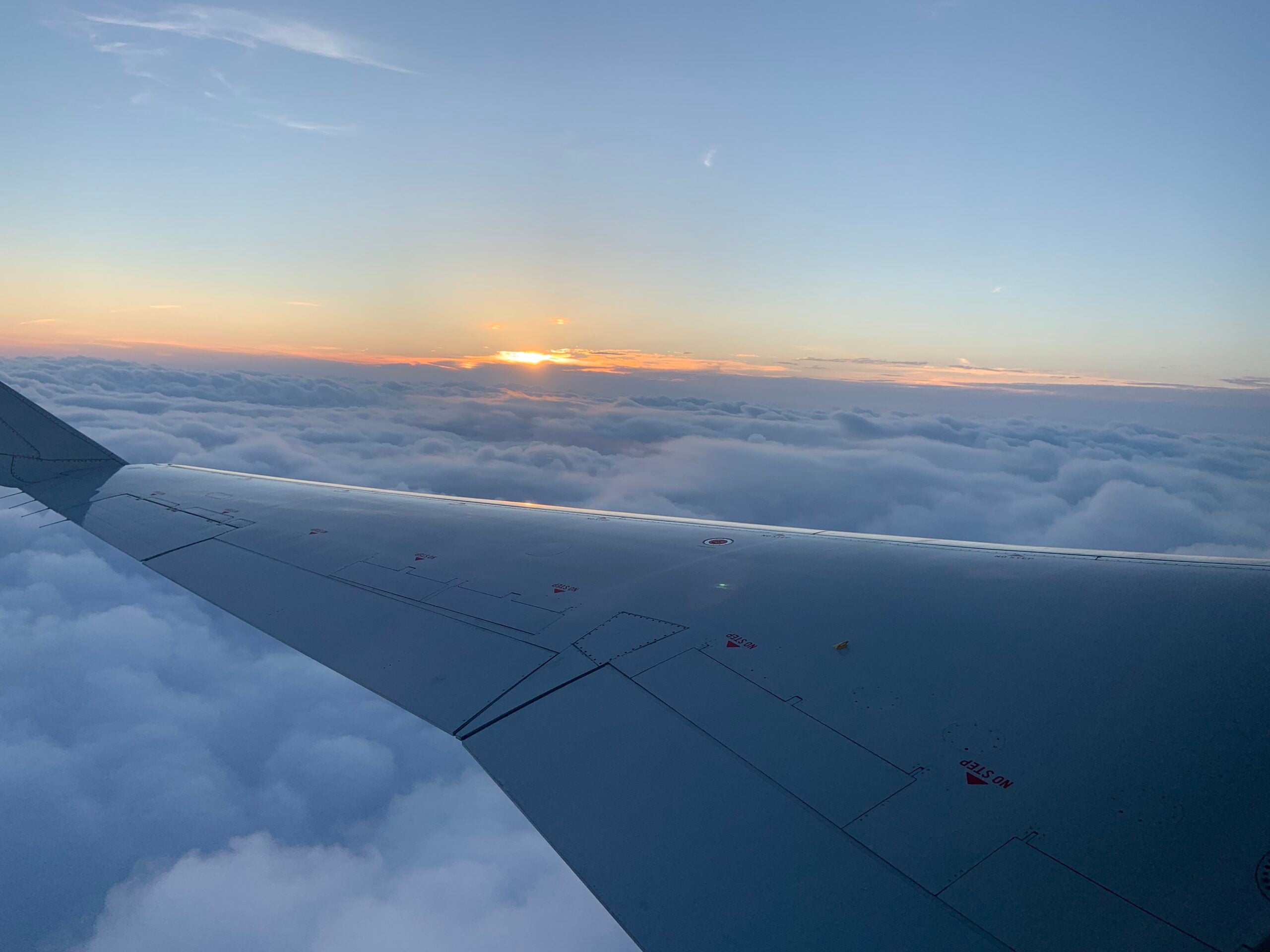 While cancellations during last weekend’s Fourth of July travel frenzy did not reach the level they had in previous summer weeks, it still wasn’t a clean weekend by any stretch, with thousands of delays on top of hundreds of flights canceled. In the midst of it all, TPG reported U.S. Transportation Secretary Pete Buttigieg took to social media to remind customers of the importance of weighing the options when it comes to points, miles and cash.

Buttigieg reiterated U.S. Department of Transportation (DOT) policies, which entitle flyers to refunds whenever their flight is canceled if they ultimately do not fly. The rules also require refunds for passengers who choose not to rebook when their flight is significantly delayed — though the policies don’t specifically lay out what constitutes a significant delay.

Buttigieg went on to point out that occasionally, in the midst of flight disruptions, airlines may offer you a choice of compensation in the form of cash or miles. It’s important, he wrote, to carefully consider your options.

“When deciding whether to accept miles, it’s helpful to know their value,” Buttigieg explained.

Know the value of an airline mile

TPG calculates the value of a mile from major airlines’ loyalty programs in our Points and Miles Valuations, which are updated monthly. The page — which also includes points valuations for major hotel and credit card loyalty programs, too — tells you how many cents a single point or mile is worth. It's a page you may want to bookmark before your next trip, in case you end up having to make a decision like the one Buttigieg outlined.

You can see, for instance, that TPG values a single mile in the American Airlines AAdvantage program at 1.77 cents; a Delta SkyMiles mile at 1.41 cents and a United MileagePlus mile at 1.21 cents.

Related: This is how TPG is changing points and miles valuations for the better

So, if your flight on Delta got canceled, for example, and the airline is offering you a choice of $100 or 10,000 SkyMiles, you'll need to figure out how much those miles are worth.

Related: How I decide whether to redeem points or pay cash

Important considerations for booking, too

As you consider booking a flight on miles (or a hotel stay on points) you’ll want to weigh the same factors in deciding whether to use your miles, points or pay with cash. No need to pull out your own calculator in this case, though — we have a handy online tool.

With TPG’s Awards vs. Points Calculator, you can plug in what the award price is in terms of points or miles along with any fees you’ll have to pay on top of your award booking. You’ll also input the cash cost.

The calculator, which uses TPG's valuations as a benchmark, will then tell you what your best option is for that booking.

For instance, let’s say I was booking a flight for next month on American Airlines from Ronald Reagan Washington National Airport (DCA) to Boston Logan International Airport (BOS). The cash fare for this itinerary is $190.

Enter each of those numbers into the calculator, and you’ll see that you’re better off paying in cash, as the miles are worth about $90 more than what you’d pay for the cash fare.

When weighing whether to accept cash or miles from an airline, you could also plug in the numbers – just know that for that situation, you’ll want to take the opposite of whatever the calculator is suggesting. That is to say, when you’re booking, you’re looking for the lowest amount; when you’re accepting something, you want the highest value.

A wide range of scenarios and choices

Of course, the cash-versus-miles choice Buttigieg outlined is just one scenario that can play out when it comes to flight disruptions and compensation, and it’s not necessarily a choice you’ll encounter.

There are any number of ways your trip can get disrupted, and plenty of ways the airline may try to compensate you for your trouble (if it does at all).

Airlines may (but won’t always) compensate you for expenses incurred when you have an unexpected overnight stay somewhere because of a delay or cancellation. You can always ask.

The carrier also might cancel your flight and offer you a refund, but no miles.

Sometimes you might get an offer from the airline for a certain cash amount to move to a later flight. That’s likely the airline trying to preemptively account for oversold flights. If taking a later flight is an option for you, you might see if you can get even more money out of the airline than its initial offer.

From time to time, as TPG’s Andrew Kunesh recently found out, you might even get both money and miles for your trouble.

I once even received miles from an airline as an apology because the air conditioning on a flight back from the Caribbean wasn’t properly working and it was hot on board.

Bottom line: Whether you’re weighing an offer from the airline for compensation or considering whether to book a flight, be sure to know the value not just of the cash but of the loyalty currency involved.

Featured image by (Photo by Sean Cudahy/The Points Guy)
Editorial disclaimer: Opinions expressed here are the author’s alone, not those of any bank, credit card issuer, airline or hotel chain, and have not been reviewed, approved or otherwise endorsed by any of these entities.