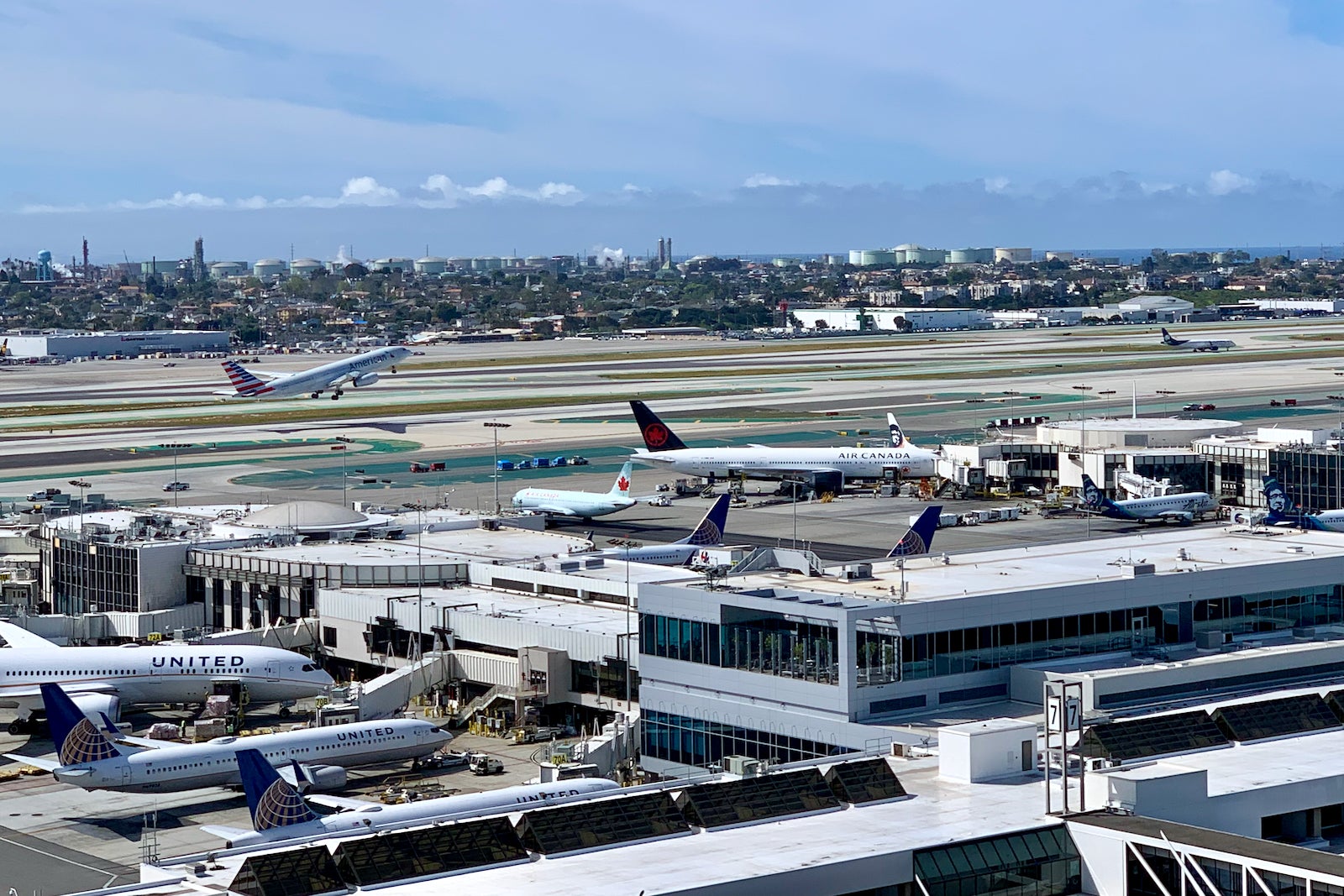 June 20 marked the beginning of summer in the Northern Hemisphere.

In a normal year, summer ushers in a busy quarter for the U.S. airline industry. Families take vacations, businesses and conferences are in session and planes are typically filled.

But 2020 is far from normal. This summer, international travel was largely off-limits. And if people took to the air, most stayed much closer to home. Plus, with many businesses operating with a work-from-home model, in-person meetings and conventions were canceled.

But how exactly did the airlines fare at the outset of the summer? Well thanks to recently released data from the Bureau of Transportation Statistics for June 2020, we can answer that question.

The number of flights and loads increased

Relative to May 2020, both the number of domestic flights operated and passenger loads jumped substantially. Specifically, the number of operated increased by over 30% month-over-month, while the number of enplaned passengers went from about 6.5 million to over 13 million — an increase of more than 100%.

As the summer began, more people took to the air. In fact, the number of travelers far outpaced the increase in flights operated, meaning flights were fuller, on average.

This trend makes sense. As the coronavirus cases stabilized in many places across the country, many felt ready to travel again with appropriate precautions.

And airlines also got better at predicting their schedules. At the outset of the pandemic, it was hard for carriers to estimate which flights would fill and which wouldn't. But in June, U.S. carriers canceled just 0.4% of scheduled domestic flights within a week of departure.

Though the high-level story looks promising (flights and the number of passengers increased), the data paints an interesting picture on an airline-by-airline basis.

Big 3 didn't add many flights, but they were fuller

Throughout the pandemic, the legacy U.S. carriers have warned that their schedules are going to be a fraction of what they were in 2019.

Though the Big 3 didn't grow their domestic network, their flights were much fuller. American, Delta and United enplaned 82%, 84% and 68% more passengers in June compared to May, respectively.

Of the Big 3, Delta added the most flights and enplaned the most passengers compared to the previous month. With Delta's blocked middle seat policy, the carrier has two choices when a flight approaches the capacity cap — either upguage the equipment or add another frequency. Delta clearly did lots of the latter, as the Atlanta-based carrier outgrew both AA and United in terms of numbers of flights operated.

In June, Spirit stole the show. The Miramar, Florida-based airline added the most flights and also filled them up.

Throughout the pandemic, ultra-low-cost carriers like Spirit have been able to fill their planes with bargain-hunting travelers looking for a last-minute, low-cost getaway. With summer flights starting at just $20, the airline was clearly able to stimulate demand to fill its yellow Airbuses. Nonetheless, the carrier did warn that June rebound was an "outlier."

Related: Spirit Airlines could furlough nearly a third of staff

Allegiant didn't keep up the May momentum

Though Spirit outgrew the competition in June, Allegiant had its moment in May. Then, the Las Vegas-based budget airline flew over 350% more flights and carried a whopping 1,839% more passengers relative to April.

The airline's June performance wasn't nearly as remarkable. Allegiant did nearly double the number of operated flights in June — from roughly 5,000 in May to nearly 9,000 in June — but it couldn't fill them all.

Enplaned passengers went from 760,512 in May to 877,062 in June, representing just a 15% increase. Though Allegiant doesn't block middle seats for distancing, the carrier's June flights likely had plenty of empties based on those numbers.

Though most international destinations are off-limits to Americans, domestic travel is a different story — except for Hawaii.

With summer beginning, perhaps some folks decided to spend multiple weeks in Hawaii. Either way, with the airline operating almost all of the scheduled flights in its latest June schedule, passengers seeking refunds were out of luck. That's because you're typically only eligible for a refund when a flight is canceled or significantly delayed.

JetBlue added flights and filled them

New York-based JetBlue operated 5,327 domestic flights in June, 109% more than the previous month. In addition, the airline carried 392,352 passengers — representing a 186% increase from May.

With that, JetBlue is outpacing the industry recovery. In June, the airline announced 30 new routes, including Mint service from Newark. In July, AA and JetBlue teamed up to unveil a Northeast-focused strategic allegiance that should help bolster JetBlue's domestic route network. Finally, on Sept. 10, JetBlue announced 24 more new routes that continue to push beyond the carrier's focus cities.

These new flights are laser-focused on generating more cash. As such, it'll be interesting to see how the number of JetBlue operated flights and enplaned passengers grows in the coming months.

More: 13 thoughts after flying JetBlue Mint during the pandemic

However, due to the pandemic, the major U.S.-based airlines didn't fare particularly well. The carriers operated just 65% of domestic flights year-over-year.

There are some bright spots, though — Spirit led the recovery and Hawaiian managed to fill more flights despite a strict quarantine. Plus, the number of enplaned passengers grew across the board.

Time will tell how the airlines fared in July. But one thing's for certain: we're still a far way off from a full recovery in the airline industry.