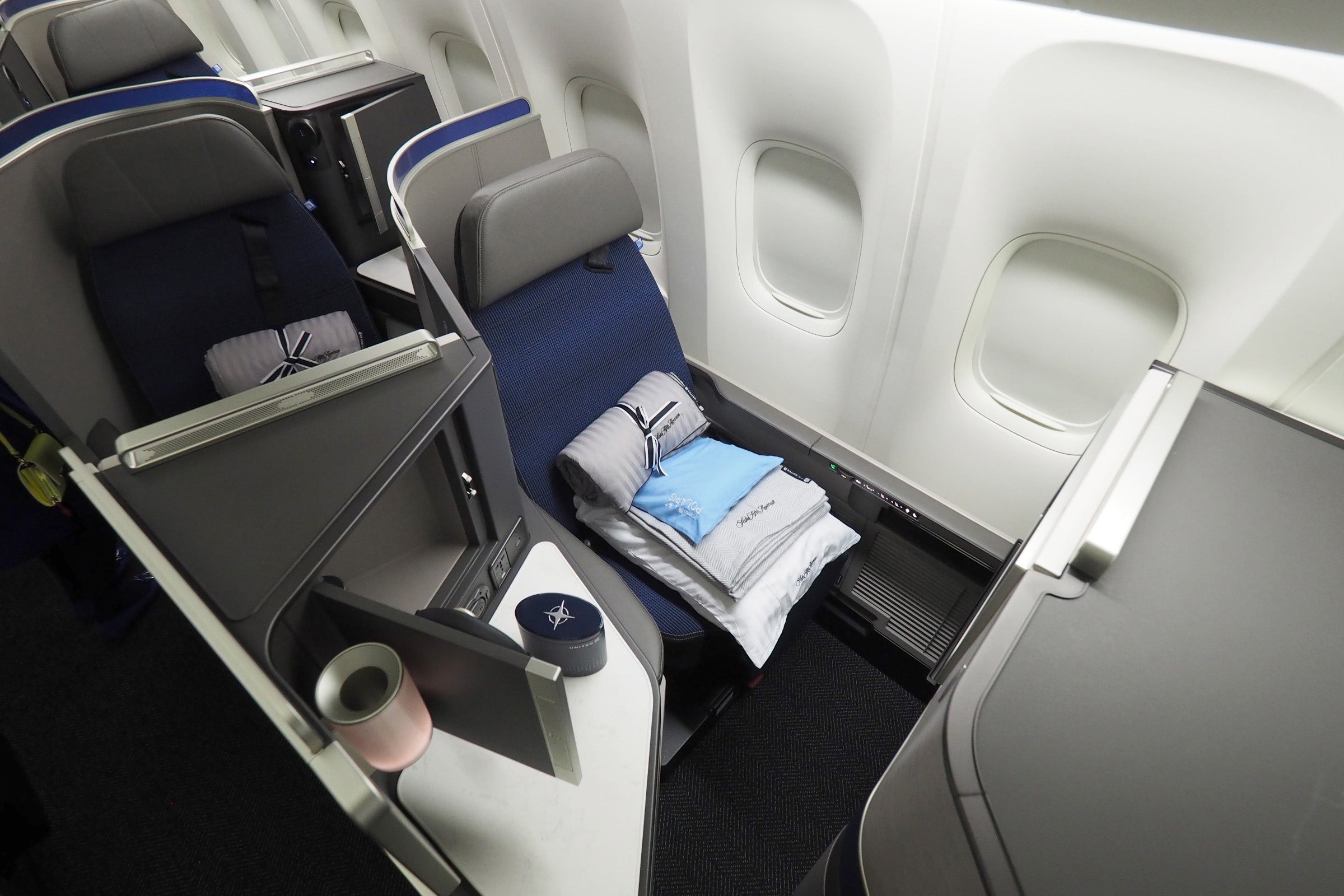 United Raises Requirements for Premier 1K Status, Devalues Upgrades
This post contains references to products from one or more of our advertisers. We may receive compensation when you click on links to those products. Terms apply to the offers listed on this page. For an explanation of our Advertising Policy, visit this page.

It's going to be harder to qualify for United Premier 1K status beginning in 2019. And, to add insult to injury, the airline's top elite tier will be getting less rewarding, too.

First and foremost (and, in my opinion, the most difficult change to swallow), the airline is adding a higher spend requirement to earn 1K. Starting next year, you'll need to earn $15,000 Premier Qualifying Dollars, up from the $12,000 PQDs required today. This new increased PQD requirement matches Delta's Medallion Qualification Dollars requirement for its own Diamond members. Additionally, business or first-class tickets booked in the "P" fare class will earn 150% Premier Qualifying Miles (PQMs), down from the 200% they currently earn.

"We're adjusting qualification requirements for Premier status to make sure we're offering our most appealing program benefits to our most loyal customers, and that these benefits, such as upgrades, remain more easily available."

There will surely be fewer 1K members as a result, which should keep the airline and its biggest spenders happy, given that fewer elites will be competing for perks like free upgrades, meals or snacks when flying economy, higher earning rates and more.

Unfortunately one major benefit will also be disappearing, even though you'll need to spend more to hit 1K. Next year, it'll no longer be possible to earn more than four Regional Premier Upgrades (RPUs) — you'll continue to net two when you earn Platinum status, plus another two at 1K. And that's it — United will no longer issue two RPUs for every 25,000 PQMs earned.

Instead, it'll be (slightly) easier to earn additional Global Premier Upgrades (GPUs) — rather than getting two for every 50,000 PQMs beyond 100k today, you'll get one for every 25,000. So a 1K elite who earns 125,000 PQMs will get a total of seven GPUs, including six when they achieve 1K, plus one more at 25k. Someone with 150,000 PQMs will still earn a total of eight though — the same number they get today.

Both adjustments will kick in on January 1, 2019, so qualification and benefits remain unchanged for status earned in 2018.

Fortunately, there is one positive elite-related change to note. In addition to a new opportunity for 1Ks to "pre-board" which rolled out earlier this month, beginning today, all elite members will receive the same checked baggage allowance of 70 pounds. Previously, Silver elites were limited to one bag at 50 pounds. International allowances are increasing for some members as well — Silver elites will receive two checked bags on flights to Europe, while Golds and above will get three, matching United's other long-haul international routes.