United Proposes 6 New Flights From the US to Tokyo Haneda 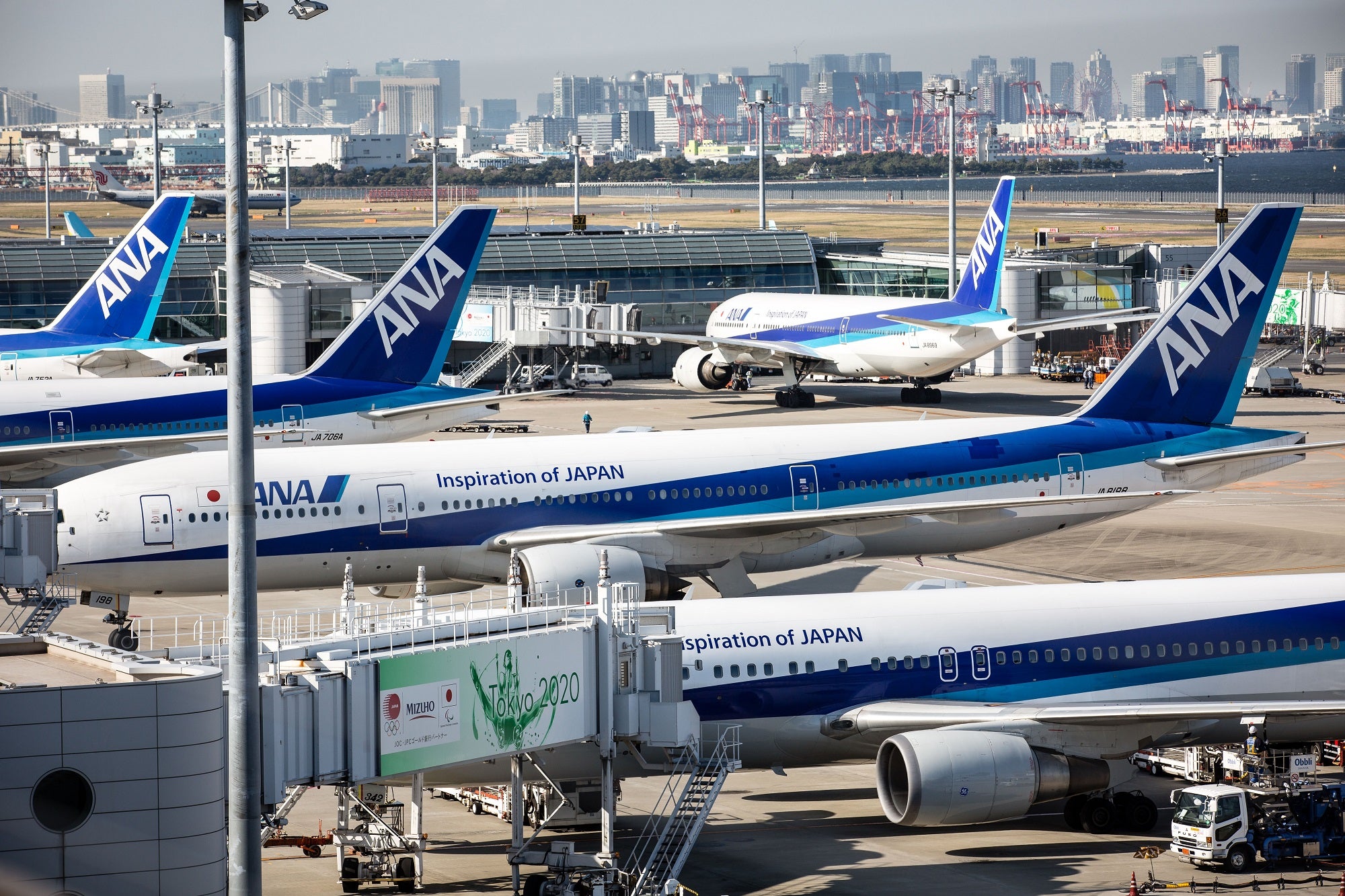 United Proposes 6 New Flights From the US to Tokyo Haneda
This post contains references to products from one or more of our advertisers. We may receive compensation when you click on links to those products. Terms apply to the offers listed on this page. For an explanation of our Advertising Policy, visit this page.

From new hotels to a temporary airport terminal, the 2020 Olympics are a big deal for Japan. But the country doesn't need the world's premier sporting event to attract visitors long-term — Tokyo and the rest of Japan have long been hotspots for leisure and business travel, and in some cases, some popular resources are even becoming overwhelmed. So, does the country's most popular city need even more flights? US airlines seem to think so.

Thursday afternoon, US-based carriers are submitting final bids to the US Department of Transportation (DOT) for new and shifted service to Haneda Airport (HND), by far the more appealing choice for passengers visiting Tokyo, given its location just 12 driving miles from Tokyo Station, compared with more than 40 miles for Narita (NRT), the region's long-time international hub.

The DOT will be handing out a grand total of 12 gate slots at HND, with US-based carriers all competing over their piece of the pie. Delta confirmed that it wants six slots to Haneda, Hawaiian is hoping to get three and American intends to propose four daily flights, including two from Dallas (DFW), one from Los Angeles (LAX), plus one curveball: nonstop service between Haneda and Las Vegas (LAS).

United really didn't hesitate to spill the beans, meanwhile, with Steve Morrissey, the airline's VP of regulatory and policy, and international network VP Patrick Quayle detailing UA's plans for its Asia-Pacific focus city. (We will update this story as we learn about the other airlines' plans.)

While new flights would ideally launch before next summer's Olympic Games, perhaps as early as March 31, 2020, this is clearly more of a long-term strategy for United. As Quayle explained, "You wouldn't just plan flights for a two, three-week event that's going to happen once." Additional one-off increased frequencies certainly aren't out of the question, though.

United is also proposing shifting three flights from Narita, including:

And the following Narita service would remain after the HND launch:

Plus, United would continue service Haneda with its one existing daily flight:

Assuming the DOT approves United's proposal, the airline will offer a total of 2,038 daily seats in each direction between the US and Haneda, and 2,341 between the US and Narita, with nearly 900 of those seats going to Guam alone. Narita will remain a key connection point for passengers continuing on to partner flights destined for other Asian countries, while Haneda will offer expanded service within Japan, where ANA serves 37 domestic airports.

Interestingly, while Haneda would handle more of United's premium customers — with a total of six mainland US flights, compared with just four to Narita — the airline doesn't have any plans to open a Polaris Lounge at Haneda airport, and will move forward with its Narita Polaris Lounge, instead. Passengers looking for the full Polaris experience may still prefer Narita, especially if they're continuing on to destinations beyond Japan.