Narita Airport Will Build a Terminal for the Olympics, Then Tear It Down 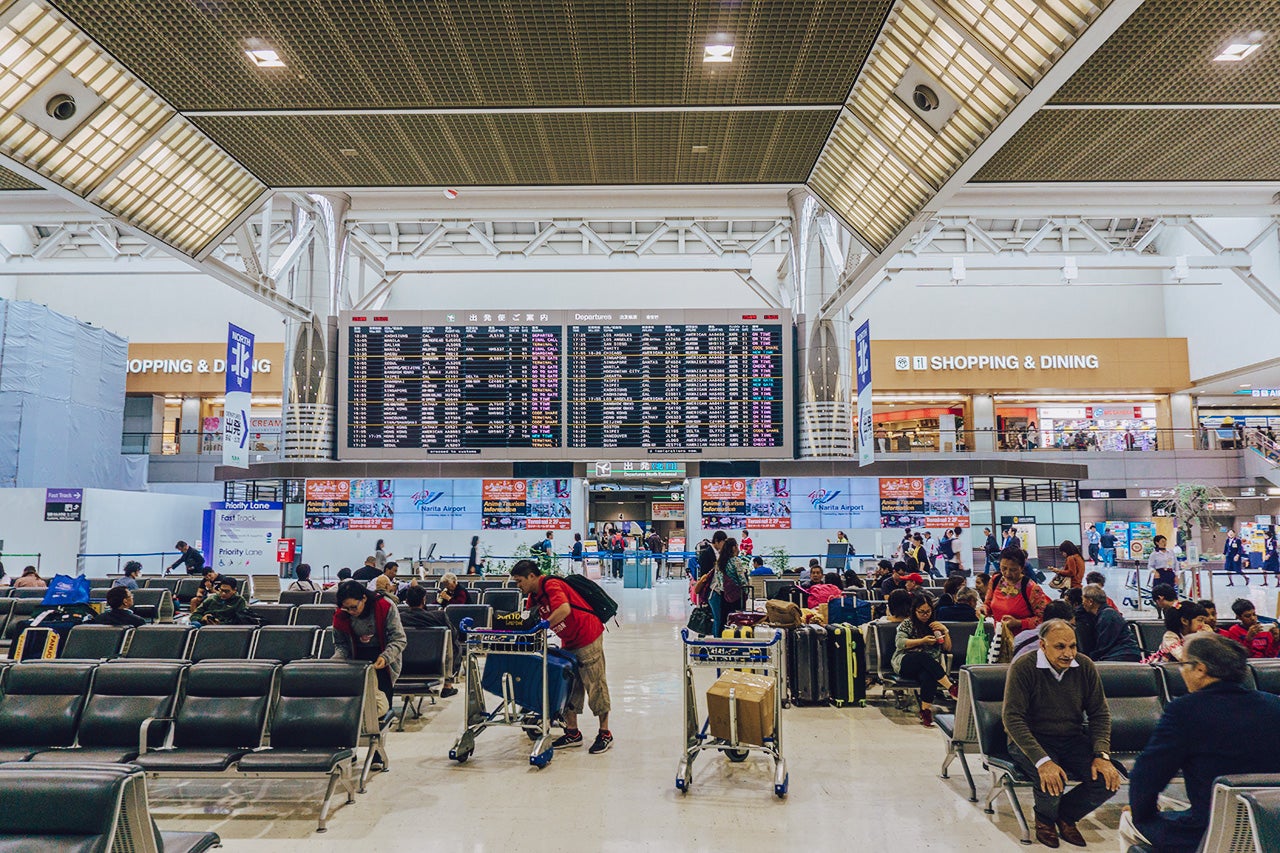 Narita Airport Will Build a Terminal for the Olympics, Then Tear It Down
This post contains references to products from one or more of our advertisers. We may receive compensation when you click on links to those products. Terms apply to the offers listed on this page. For an explanation of our Advertising Policy, visit this page.
Sign up for our daily newsletter

Japan's busiest international airport will build a new terminal to cope with the influx of tourists for the Summer Olympics in 2020 — and then it will tear it down once the event's over, according to the company that manages Narita International Airport (NRT).

The country hopes to see 40 million visitors the year of the Tokyo Olympics, and Narita has been readying its infrastructure for the deluge, including renovating all three of its permanent terminals, installing traveler-friendly bathrooms, getting permission to expand its operating hours and even installing walkways resembling an Olympic running track in Terminal 3. The Tokyo Summer Olympics will begin July 24 and end Aug. 9 in 2020.

Most international passengers in the entire nation go through Narita, which sees 34 million total passengers a year, according to World Atlas.

It wasn't clear which airlines or flights the temporary terminal, announced at a press conference today by Narita International Airport Corp. President Makoto Natsume, would service, or when it would open to passengers. The terminal will shut down on Aug. 10, the day after the closing ceremonies. The company did not immediately return requests for comment.

Featured image by Inside of Narita airport terminal 2 in Japan. Narita Airport is the predominant international airport in Japan. (Photo by MADSOLAR / Shutterstock.com)