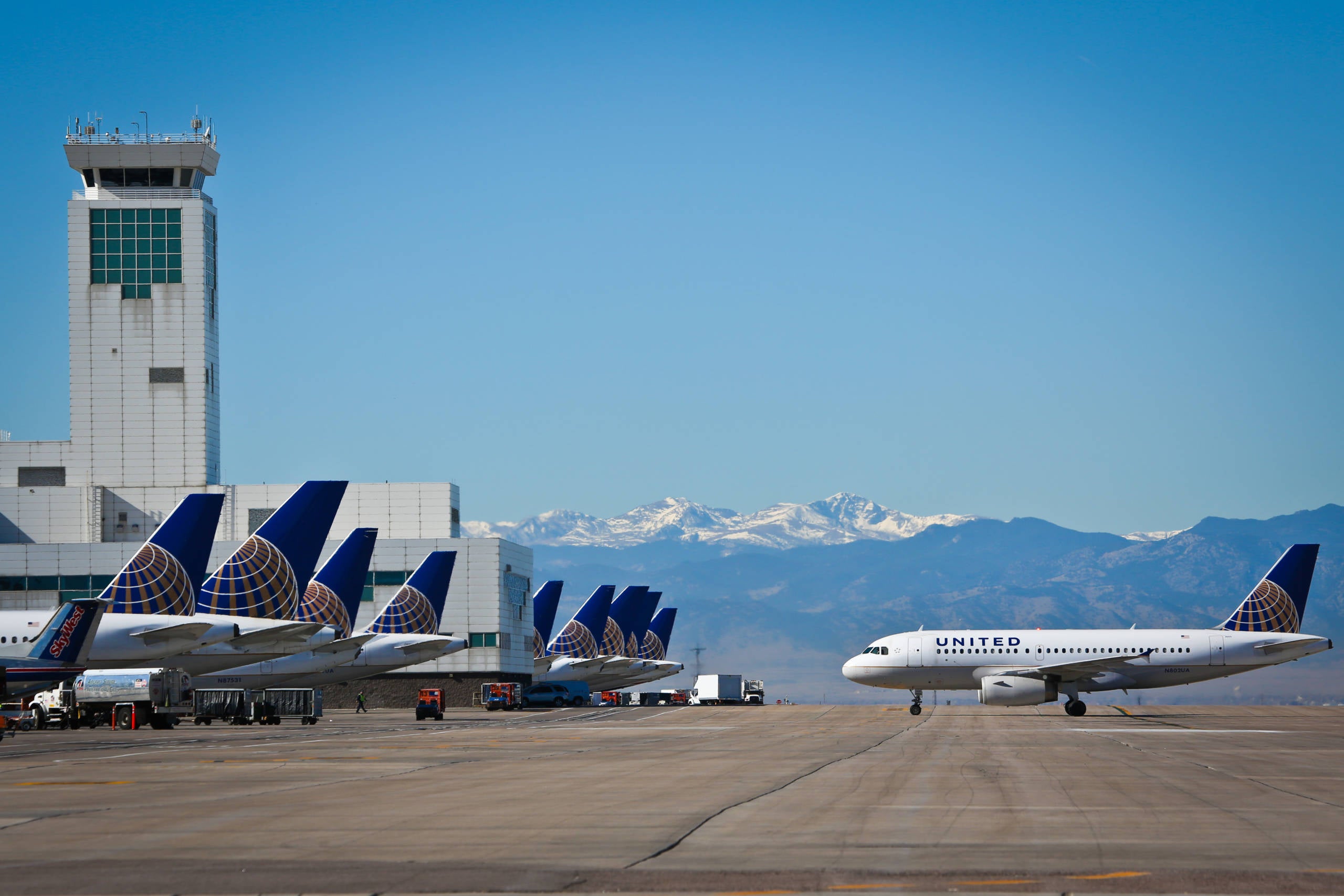 United Airlines plans more gates, new clubs at growing Denver hub
This post contains references to products from one or more of our advertisers. We may receive compensation when you click on links to those products. Terms apply to the offers listed on this page. For an explanation of our Advertising Policy, visit this page.

United Airlines needs a place to park all the new flights its adding at Denver International Airport, with plans to ask the local city council to add a third more gates to those it controls at the airport later this month.

The Chicago-based carrier and airport officials have reached an agreement for United to add 24 gates for a total complement of 90 at Denver (DEN), United spokesperson Rachel Rivas and Denver Airport spokesperson Alex Renteria confirmed to TPG. The deal also includes an expansion of the airline's two United Clubs on Concourse B, as well as adding a new United Club on Concourse A -- though no Polaris Lounge is planned.

United will present the agreement to a Denver city council committee on Jan. 8 and, if approved, to the full council later in January.

"United is demonstrating its commitment to Denver and to the community by requesting 24 additional gates at Denver International Airport," said Rivas, adding that the carrier looks forward to the city council's decision.

The added gates would accommodate United's growth in Denver. The airport is the centerpiece of the mid-continent hub expansion focused on Chicago, Denver and Houston that it kicked off in 2018, as part of a larger effort to recapture what executive's call the airline's "natural share" of the U.S. domestic market. The carrier plans to grow system capacity by 4-6% year-over-year in 2020.

United grew flights at Denver by more than a fifth and seats by nearly a fifth from 2017 to 2019, according to Cirium schedule data. This is more than double its system wide growth on both metrics.

United's 24 additional gates would be located across Concourses A and B, said Rivas. They include 12 under construction and 11 existing gates on A, and one net additional gate on B.

Denver Airport is in the midst of a 39-gate expansion of its three concourses. In addition to the 12 planned for Concourse A, the airport is adding four gates to Concourse B and converting 11 regional aircraft parking positions to seven mainline gates, and adding 16 gates to Concourse C.

United's agreement comes as Southwest Airlines, the second largest at Denver Airport, continues to push for all 16 gates being added to Concourse C. Executives at the Dallas-based discounter have said says it could add up to 100 additional flights at the airport with the additional ground facilities.

Passenger numbers at Denver Airport were up 7.3% year-over-year to 57.9 million during the first 10 months of 2019, airport data shows. United carried nearly 45% of those passengers, while Southwest carried just over 27%.

Frontier Airlines, which is based in Denver and added a ninth gate to its complement at the airport last year, carried 12.3% of passengers year-to-date through October, according to the data.