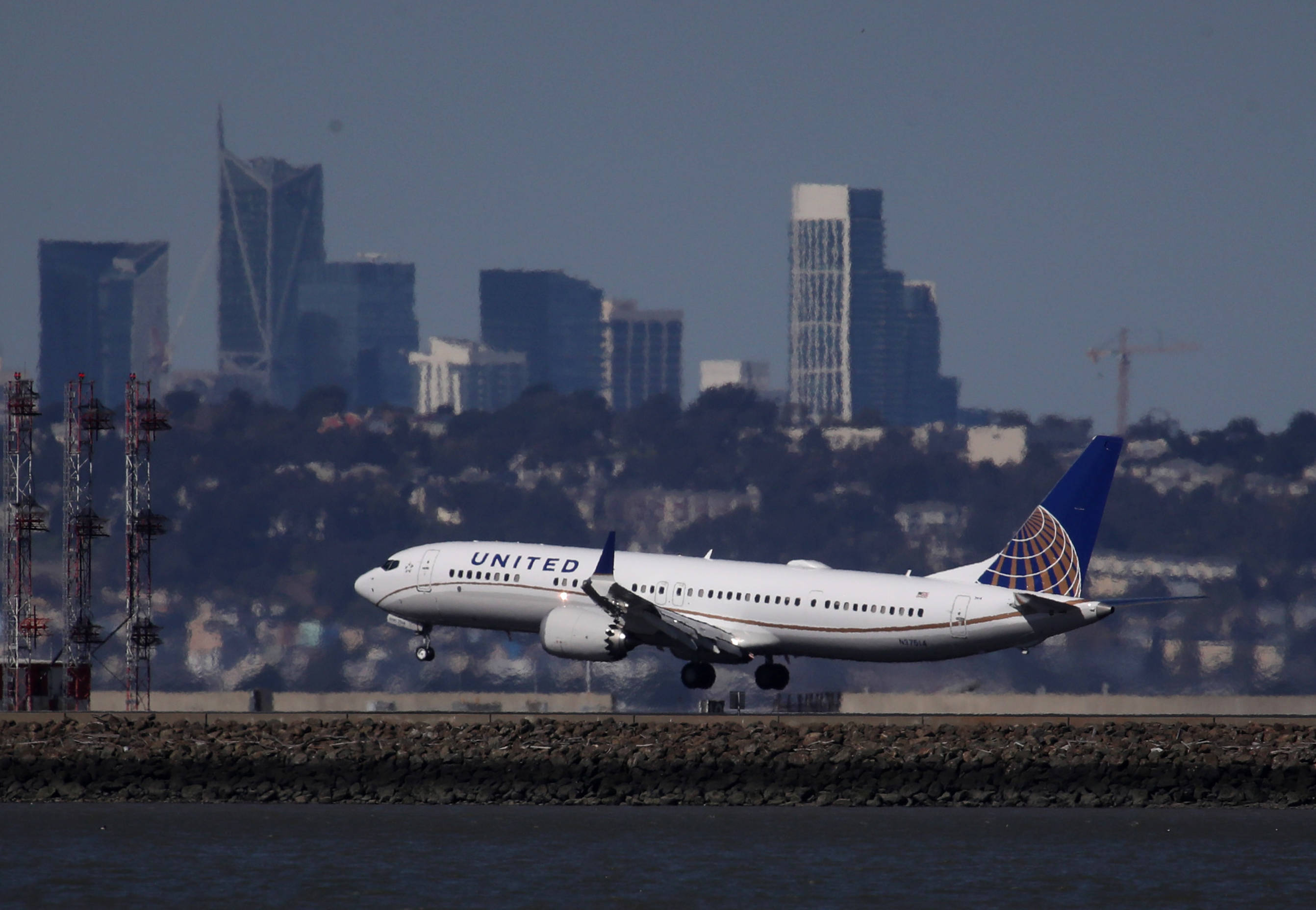 United Airlines does not expect Boeing 737 MAX to fly this summer
This post contains references to products from one or more of our advertisers. We may receive compensation when you click on links to those products. Terms apply to the offers listed on this page. For an explanation of our Advertising Policy, visit this page.

United Airlines said that it does not expect its 737 MAXes to fly again until at least the fall. That new guidance came in its quarterly investor call Wednesday.

“At this time we are assessing the schedule, but we do not anticipate flying the MAX this summer," Andrew Nocella, United’s chief commercial officer, said Wednesday during the carrier's fourth-quarter earnings call.

United currently has the jet scheduled to return on June 4, but that now seems increasingly unlikely given those comments and new guidance out from Boeing this week. On Tuesday, the manufacturer began notifying its suppliers and airline customers that the MAX would likely remain grounded until at least June or July.

For United, the ongoing MAX grounding has been a drag in an otherwise successful and profitable year.

The airline discussed earnings for both the fourth quarter and full-year 2019 on Wednesday's call, noting that it flew more revenue passengers in 2019 than in any other year in the company's history.

But even that growth has been tempered by the MAX.

The best-selling Boeing narrow-body has been grounded since March 2019, following two accidents that together killed 346 people.

United has a relatively small number of MAXes in its fleet, but executives said on the call that the airline's inability to utilize those planes has slowed its strategy of growing its mid-continent hubs in Chicago, Denver and Houston. More broadly, executives said the grounding of the MAX has hampered United's ability to use optimally sized planes to serve markets across its network.

If the MAX fleet was not grounded, United would have some 737 MAX-10s flying now for example, which would have replaced smaller aircraft.

"We look forward to resuming our mid-continent growth plan designed to maximize connectivity once the MAX is flying again," Nocella said, before adding: "Even without the MAX, we’re making progress in smaller communities with the addition of the Bombardier CRJ550 regional jet.

Aside from the MAX issues, United's management said 2019 was a solid year for the airline and they expressed optimism for the company's 2020 prospects.

One solid area for United in its latest quarterly update was revenue from its premium products. Delta saw similar results in its earnings results last week.

Passengers can expect to see more of those improvements in the coming year.

Nocella said United is on track "to finish most of our of planned Polaris seating installation and Polaris Clubs" in 2020.

United unveiled its new Polaris business-class in 2016, and has been rolling it out across its fleet since. He said during the call that he expects it to be on all of the carrier's Boeing 777s and Boeing 767-300s by the end of the year.