Trusted Travel Girl was careful and she still got coronavirus

Articles
Liz Hund is a former TPG writer, covering everything from the latest deal to deeper guides with a focus on beginners.
Follow
March 19, 2020
•
6 min read 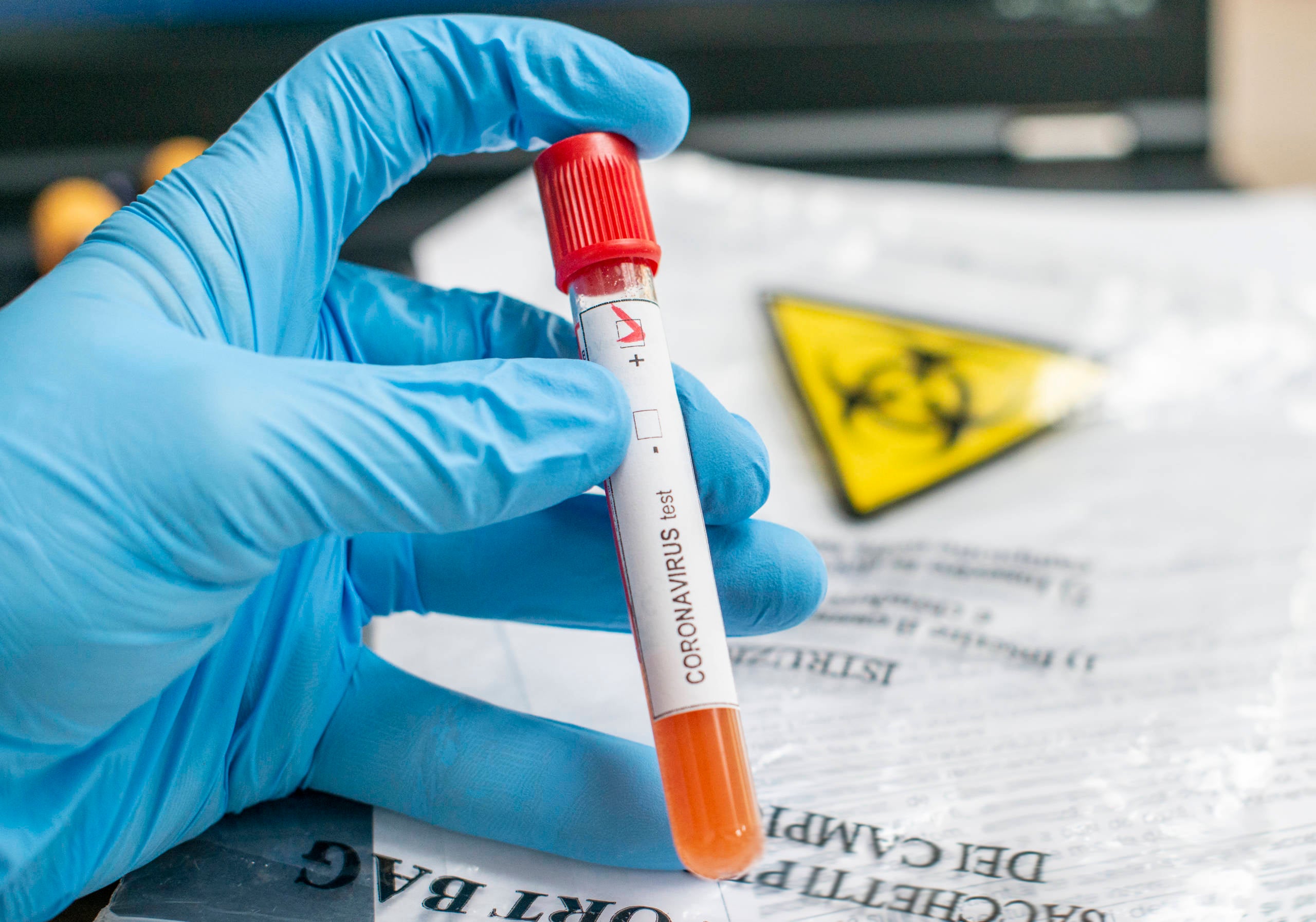 As the days go by, more and more cities across the U.S. are issuing "shelter in place" orders in response to the rapid spread of COVID-19. This order requires that people stay indoors and isolate themselves with the exception of leaving for essential activities. Some countries have even gone as far as instituting nationwide lockdowns. TPG Senior Writer, Lori Zaino, shared her firsthand experience under mandatory quarantine in Spain.

The coronavirus outbreak has now been going on for nearly three months, although cases in U.S. didn't start rapidly spreading until the past few weeks. On March 1, there were 75 confirmed cases. Today, March 18, there are over 6,000 confirmed cases across the U.S. and those are just the tested and confirmed numbers with experts predicted that there are thousands of undiagnosed cases.

Experts are saying that they aren't able to forecast just how many people will be infected given the lack of information, "It’s like only being able to accurately forecast the weather using a temperature gauge.” said Jim Hare, a research vice president at technology research and advisory firm Gartner Inc in an interview with the Wall Street Journal.

Personally, I know five people who have contracted the virus including Valerie Wilson a.k.a. Trusted Travel Girl. Valerie is a close friend of TPG's and graciously agreed to talk with me about her diagnosis. Here's everything you need to know courtesy of someone who has firsthand experience with COVID-19

Prior to contracting COVID-19, Wilson had been taking all of the advised precautions. She washed her hands religiously, brought her hand sanitizer with her everywhere, took showers after going out in public and even wore latex gloves while grocery shopping.

Unsurprisingly, people have been asking her where she thinks she could have contracted it, "I have no idea."

Wilson hadn't been traveling much recently, in fact, she had only taken one round-trip flight in the past month. That was at the end of February when the coronavirus seemed like a remote issue.

"I think it's just as likely that I picked it up at the grocery store as I could have on an airplane" she shared.

On March 8, Wilson started to come down with the sniffles and what she thought was a fever. A thermometer kept giving her inconsistent readings, so she tried a different one that consistently told her she had slightly elevated temperature of 99 degrees, but that only lasted for an hour. At that point, Wilson wasn't too concerned so she rubbed on some Vicks and took some Advil.

Later that same evening, Wilson started to feel a bit worse. She described weird sensations that felt like she was short circuiting. The next morning she went to the cardiologist, worried that something was wrong with her heart. Nothing serious showed up, so she returned home again.

The following day, Wilson woke up with a cough. She already had a doctor appointment scheduled for other concerns, so she went in described it. The doctor listened to her lungs and, determining that they sounded healthy, didn't order a COVID-19 test.

As the days went on, Wilson started to lose her senses of taste and smell. This was about the same time that the news started to become very bleak in the U.S. and everyone started to panic, including Wilson.

Wilson was convinced that she had it, so she went back to the doctor that Friday, March 13 without an appointment. "Before I could even tell him my symptoms were worse he said, 'your white blood cell count is really low and I'm a little concerned'" she shared.

After that, they put Wilson in a back room. The doctor entered with a mask and gloves and shut the door — that's when Wilson knew it was serious. The doctor ran the test and advised Wilson to stay home until the results came back.

Three days later, on March 16, Wilson got the call from her doctor that she had tested positive for COVID-19. This came a little over a week after she first started to feel ill.

After the positive test, Wilson's doctor told her that the health department would get in touch, and that she needed to stay inside. She was advised to only go to the hospital if she couldn't breathe.

As for treatments, the doctor advised her to take Zinc, which can help people resist infectious diseases. The CDC also advised this. Unfortunately, Zinc was sold out in nearly every store in LA but a friend of Wilson's came through with some.

When I asked how she's been feeling, she shared that she's been progressively getting better, with the exception of the cough.

Coronavirus is thought to have incubation times ranging from 1-14 days. That's why "It's so important to know that everybody reacts differently to the same thing. I thought I had the sniffles and then the cough came... that's when it became a bit more serious," shared Wilson.

Wilson is advises even those with any symptoms whatsoever to stay home.

"Staying home is really crucial because you could be carrying this thing around and getting other people sick without even knowing that you're sick yourself."

Here at TPG we love to travel. After all, it's our business. What we love even more than traveling ourselves is sharing our tips, tricks and advice with all of our readers. The best advice we can offer right now is to stay home and start planning trips to take once this is all over.