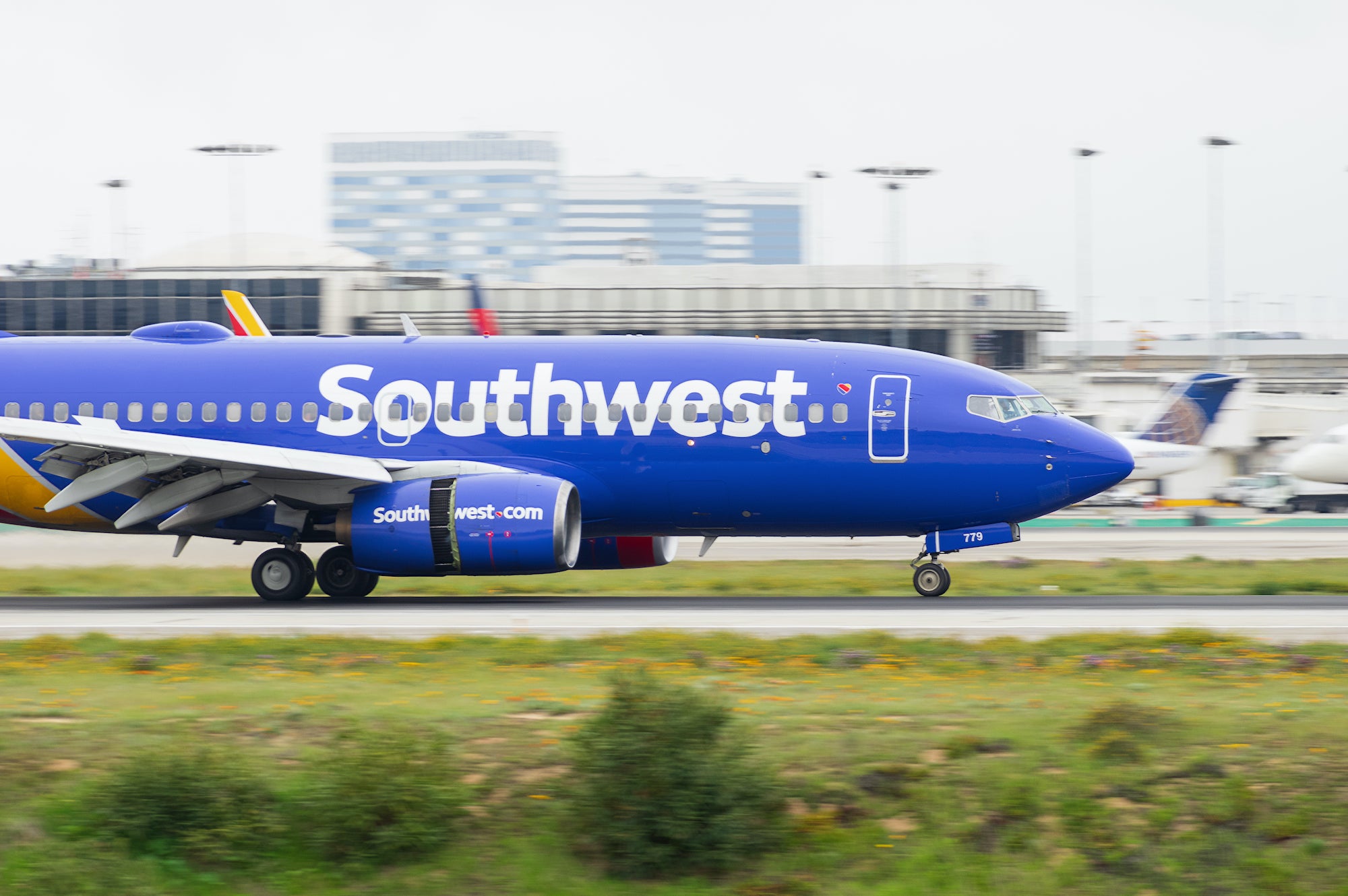 Southwest Airlines is out with its summer schedule, and it's stacked with new routes that will begin in early June.

Specifically, the Dallas-based carrier is adding 25 new nonstop markets, a majority of which will only operate seasonally on a handful of days. Southwest is also resuming 24 routes just in time for what's predicted to be a very busy summer travel period.

This joins Southwest's big summer expansion that was announced back in March, which included new routes to Myrtle Beach, Austin and others.

Much of Friday's announcement is centered around destinations with plenty of outdoor activities, perfect for pandemic-weary travelers looking for an escape. Nevertheless, there are some interesting additions, so let's dive right in.

Denver is a hotly contested market. Both Southwest and United have major operations there, and the two airlines go head-to-head on a variety of routes.

That competition is going to extend to the three newest Denver routes that Southwest just unveiled, to Midland, Texas (MAF); Savannah, Georgia (SAV); and Sarasota, Florida (SRQ). Savannah service will operate year-round on Saturdays, while the other two cities will receive summer seasonal service — daily to SRQ and daily except for Saturdays to MAF.

Cirium schedules show that United will operate flights from Denver to Southwest's three newest nonstop markets throughout the summer, fueling the airlines' push to be Denver's carrier of choice.

Southwest had long avoided flying to Chicago's O'Hare airport (ORD). That changed on Feb. 14, when the carrier started 20 daily flights from the Windy City's largest airport. Service to O'Hare complements Southwest's existing base at Chicago Midway (MDW) airport on the city’s south side.

Now, the carrier is adding two new O'Hare nonstops, just months after entering the market. The first to Austin (AUS) will fly daily year-round. This doesn't just boost Southwest's presence in Chicago — it also strengthens its position in Austin, a rapidly growing city that's seen explosive growth in air service despite the pandemic.

Southwest will also fly twice-weekly on Saturdays and Sundays from ORD to Fort Lauderdale (FLL) — a hotly contested route with existing service on American Airlines, JetBlue, Spirit and United.

Kansas City and St. Louis are heating up

Southwest is boosting its presence in Kansas City and St. Louis, with five total new flights, three from the former and two from the latter.

Interestingly, Southwest's additions in these two cities come as they each has seen a recent expansion in air service.

Spirit Airlines just doubled down on MCI with four new routes, and it added a brand-new pin on its route map in STL. United is also making a summer play for St. Louis, with two routes to popular South Carolina summertime leisure destinations.

With Florida's relaxed COVID-19 restrictions and a plethora of outdoor-friendly activities, it's no surprise that airlines have been busy boosting service there. With international travel largely off-limits, pandemic-weary travelers have descended en masse to the Sunshine State.

To support the seemingly endless demand to the state, Southwest is adding a plethora of new Florida nonstops to its summer schedule. In fact, 18 of the carrier's 25 new routes are to/from Florida, some of which are detailed above.

As for the others, you'll find the full list of new 25 new routes below, followed by Southwest's returning nonstop markets.

Featured image by (Photo by Angel DiBilio/Shutterstock)
Editorial disclaimer: Opinions expressed here are the author’s alone, not those of any bank, credit card issuer, airline or hotel chain, and have not been reviewed, approved or otherwise endorsed by any of these entities.