Soho House is pushing 30 and still isn’t profitable. That could change by the end of this year

Articles
Cameron Sperance is a senior hotels reporter at TPG. He covers anything to do with the hotel industry, from the guest experience to the business itself.
Follow
Aug. 17, 2022
•
6 min read 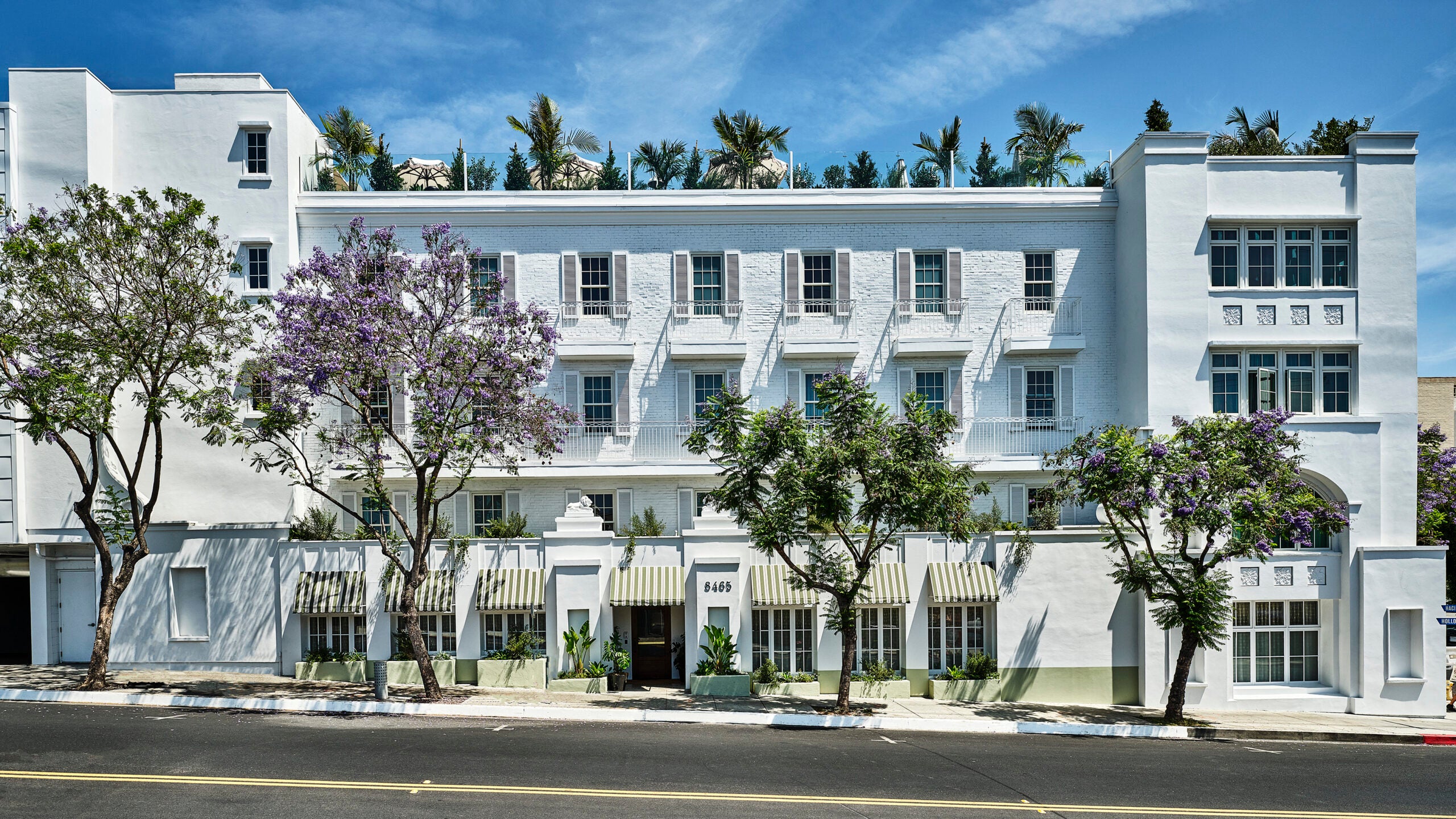 Behind all the glitz, glamour, intrigue and notoriously long waitlist of Soho House lies a financial thorn in its side: Twenty-seven years after its first private club opened on London’s Greek Street, the company still remains in the red.

Membership Collective Group, Soho House’s relatively new parent company that went public last year, reported an $82 million second-quarter loss on Wednesday. This isn’t much of a shock, as the company has never been profitable, posting net losses every year since its inception. The company even had a line in its most recent annual filing with the U.S. Securities and Exchange Commission that read “we may not be able to achieve profitability."

That should all change by the end of this year, though — assuming MCG financial expectations pan out like company leaders say they should.

“We will be net profitable in [the fourth quarter of] this year for the first time, and that's what we've been very focused on,” Andrew Carnie, president of MCG, said in an interview with TPG on Wednesday. “It's ahead of what [Wall Street] was expecting. They're expecting [by the] midpoint next year, and the reason we've been able to do that is we've been able to offset a lot of inflation, through our pricing power in the first half.”

Some of the headwinds the company faces include capacity restrictions and travel limitations to its club in Hong Kong, Carnie added. (Keep in mind: A vast majority of the company’s business is in the United Kingdom and the U.S.) Additionally, costs are up in light of inflation and supply chain issues.

However, the company also has a way of combatting some of the costs it incurs. MCG raised rates for food and beverage offerings as well as guest rooms at club locations. Membership rates have similarly increased. Membership revenues were up nearly 50% from this time last year, and revenue from spending within clubs was up almost 140%.

That’s cheaper than the monthly dues at the high-end gym chain Equinox. By comparison, the private club at the new Aman hotel in New York City commands a $200,000 initiation fee and $15,000 in annual dues ($1,250 per month), according to a recent report in the Wall Street Journal.

A snarkier reporter might say the low monthly rates potentially have something to do with Soho House’s nearly 30 years of no profits, but Carnie and others at the MCG parent company argue offering value is one of the distinct brand identities of Soho House. The club swelled in popularity for not being a stuffy private club and instead one that caters more to creative types. (Remember the “Sex and the City” episode where Samantha Jones couldn’t get in just because she was a public relations powerhouse?)

However, current members shouldn’t be quaking in their fabulosity over the threat of any further membership hikes in the near term.

“We don't see any further movement on pricing for the second half [of this year] and what we are focused on is always delivering value for money for our members,” Carnie said. “So, we're working really hard in our houses to continue to give them great events and great menu choices as we go through the second half.”

Back of the line, please

There is no denying people are interested in what MCG brands like Soho House are peddling. The company added more than 21,000 members to its network between the beginning of April and the end of June. Plus, new Soho Houses in South London and Copenhagen, Denmark, opened. By the end of this year, nine new Soho Houses are expected to start welcoming guests. The Ned NoMad, another MCG private club brand, also has new openings in New York City and Doha, Qatar.

Want to be a member at your local Soho House? You’re going to be waiting a while: MCG reported the company’s overall waitlist exceeds 81,500 people — an all-time high. Members also seem to be happy once they are in, as the company’s retention rate is roughly 95%, Soho House and MCG founder Nick Jones said during the investor call.

One of MCG’s most recent additions to the C-suite appears to buy what the brand is selling, and he alluded further to the idea that profitability for the company is oh-so-near.

“I joined MCG because I felt it is a great company with visionary leaders, a very attractive brand with Soho House and loads of runway for profitable growth,” Thomas Allen, MCG’s new chief financial officer (who recently joined after more than 15 years as an industry analyst at Morgan Stanley), said during the company’s earnings call. “I've been really impressed by the operational expertise I've seen so far.”

Along with Soho House and The Ned, MCG operates other brands including Scorpios, a beach club. There are also the smaller Saguaro and LINE hotel brands, as well as a home line and digital channels that fall under the MCG umbrella.

However, there is no denying growth comes at a cost. MCG may have almost 200,000 members across its various club offerings, but it also has a nearly $1.2 billion accumulated deficit. At the start of this year, the company had just more than $1 billion.

No fears of a recession

Should an economic downturn occur, members of Soho House might have to gauge whether or not their memberships are easily dispensable. If money is tight, things like private club memberships or vacations may be the first on the financial chopping block for someone's personal spending habits. While economists hem and haw over whether the world is hurtling toward a recession, hospitality executives during the last few weeks mapped out their forecasts for heading through any period of economic uncertainty.

The MCG team maintains theirs is a durable business during downtimes. Clubs offer various food and drink promotions, as well as events. The pandemic proved some of this theory — only an estimated 10% of members canceled memberships during the health crisis.

“What we've always seen is that members love their home away from home,” Jones said. “They don't like giving up their membership because there is a very long queue to join to get back in.”

Related stories
Chasing elite status on Alaska Airlines? A flight to California this fall could help
Flights to Auckland starting under $700 round-trip
The ultimate guide to earning elite status with United cards
American Airlines forgot it had landing slots at JFK. Then it lost some of them
Featured image by Courtesy of Membership Collective Group
Editorial disclaimer: Opinions expressed here are the author’s alone, not those of any bank, credit card issuer, airline or hotel chain, and have not been reviewed, approved or otherwise endorsed by any of these entities.