Articles
Cameron Sperance is a senior hotels reporter at TPG. He covers anything to do with the hotel industry, from the guest experience to the business itself.
Follow
July 8 2022
•
5 min read 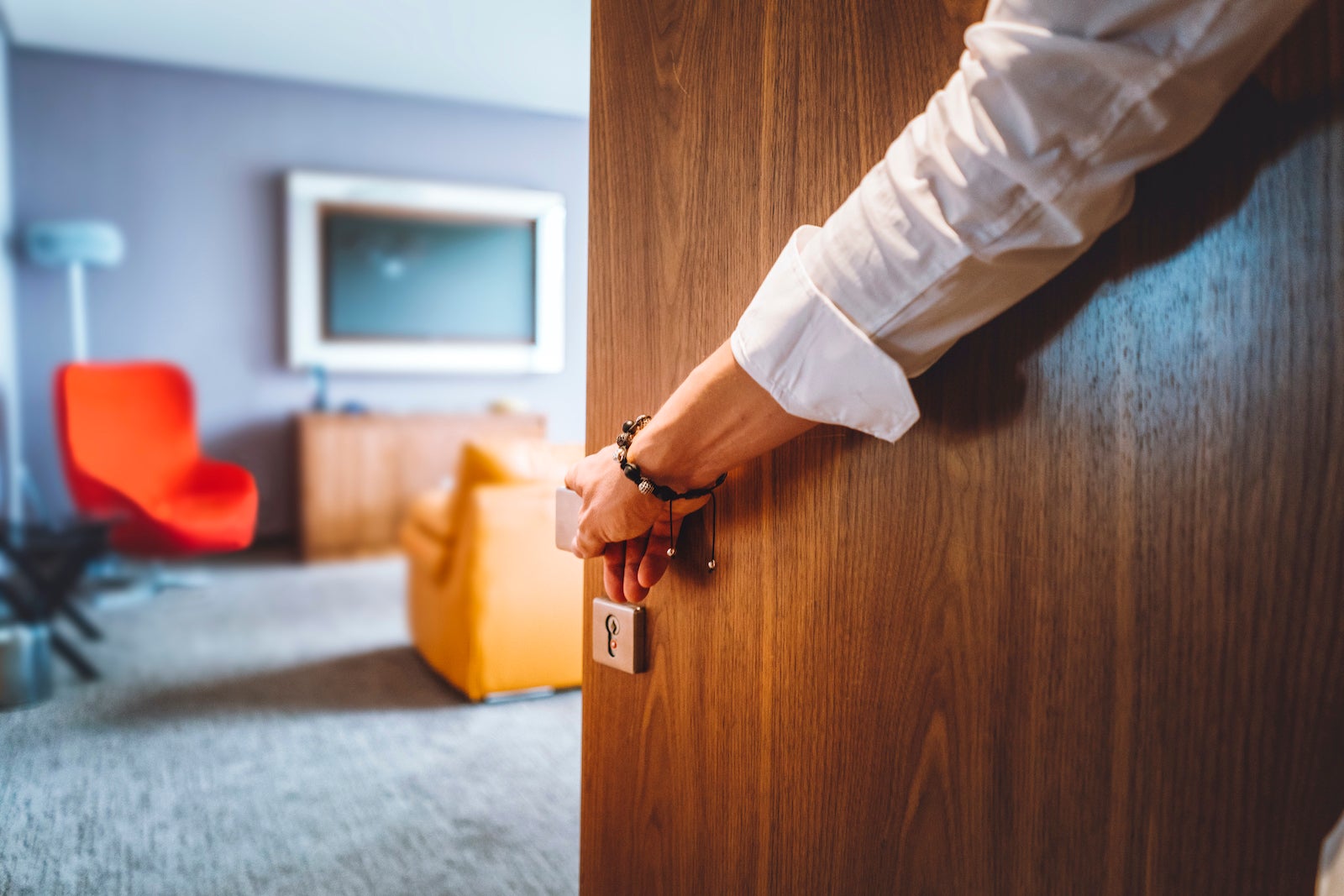 Nothing in travel seems to run on schedule these days. Flights are delayed (and often canceled). Highways are congested. Cruise ship debuts are repeatedly stalled.

Even hotel openings are getting pushed back in light of – what else? — supply chain disruptions. Warehouse shutdowns during pandemic lockdowns in China and other difficulties in procuring all the equipment needed to make a hotel run mean properties can’t open on time.

Think it’s annoying when West Elm has your couch on backorder for eight months? Try putting in a couch order for a 450-room hotel.

Hotel executives throughout the spring and into the summer noted that opening timelines kept getting bumped out thanks to these procurement issues.

New construction for Hilton-branded hotels is expected to be flat or slightly down this year thanks to a combination of labor shortages, higher costs of materials and greater difficulty to obtain financing, the company’s chief financial officer said on an investor call earlier this year.

The much-anticipated Raffles Boston Back Bay Hotel and Residences, originally slated to open this August, is now likely to open its doors next spring.

“The [furniture, fixtures and equipment procurement] has caused some delays. We don't like to tout this too much, but we were expecting that we were going to be open in that hotel in August of this year, and now we’re April-ish, probably,” Mark Purcell, senior vice president of development for North and Central America at Accor, said of the Raffles project in Boston.

The Raffles Boston project isn’t the only one to see delays.

Sources told TPG that projects ranging from small inns on Nantucket to sprawling luxury hotel projects in major cities keep getting pushed back in light of issues tied to delayed furniture and equipment deliveries and even building materials.

Even hotels that are open struggle to order everything from guest room bedding to utensils and liquor for restaurants.

It's a backorder brouhaha.

Marriott CEO Anthony Capuano acknowledged “construction timelines having lengthened a bit so far this year due to supply chain disruptions and labor shortages” on a company earnings call earlier this year.

Hyatt CEO Mark Hoplamazian admitted during an investor call this year that “macro factors such as supply chain issues or COVID-related restrictions present a degree of uncertainty.”

Others say financing still isn’t back to pre-pandemic levels, despite demand for hotel rooms roaring back to life and even exceeding 2019 levels in recent months.

“Part of it is supply chain issues that you referenced, and the other is also financing.”

“Availability and financing availability has improved and is definitely better, but it is still not as easy and attractive as it was pre-pandemic,” Oberg added. “So, we're not seeing projects drop out of the pipeline, but we have seen that construction starts are still lower than they were in 2019. Now, they're a lot better than they were last year, but they are still lower than 2019 levels.”

A problem that won’t solve itself

There is a reason for the hotel industry to be worried if the supply chain issue doesn’t shake out soon enough.

Hotel companies relaxed brand standards during the pandemic to provide a financial life raft to individual property owners while demand levels were at historic lows.

However, there is widespread expectation major hotel companies will start reinforcing these standards — which range from signage to what kind of food is served in restaurants — this year amid the broader travel recovery.

That means there will be a rush of orders to get hotels back into pristine condition, especially as returning travelers give feedback on where hotels are coming up short.

"Supply chains are still challenging, specifically on the freight and container booking side. Everything keeps changing on a week-to-week basis,” said Dan Ryan, co-founder of Agency 967, a firm that sells furniture to hotels.

“I really hope the freight and logistics marketplace starts working itself out soon.”

However, a ravaged supply chain means hotels aren’t likely to improve overnight. Delivery bottlenecks and repositioning shipping containers around the world are difficult obstacles to overcome in the near term.

Onshoring, a much-discussed solution that moves manufacturing facilities back to the U.S. instead of relying on warehouses overseas, is a popular topic often discussed to overcome the delivery instability seen over the last two years.

New construction of U.S. manufacturing facilities was up 116% over the last year, according to data from the Dodge Construction Network.

That theoretically is good news for the hotel industry if their suppliers are part of that mix. These facilities don’t open overnight, though. That's not exactly great news for an industry that's facing a customer base that is running out of patience.

“There has been so much deferred capital expenditures in hotels over the past three years,” Ryan said. “Guests are paying very high rates for hotels, and, while I think travelers have been okay with shoddy rooms, I believe that this summer guests will become more discerning and demand room product that's commensurate with the high rates they are paying for rooms."