See the Best Retro-Colored Planes in the Skies Today 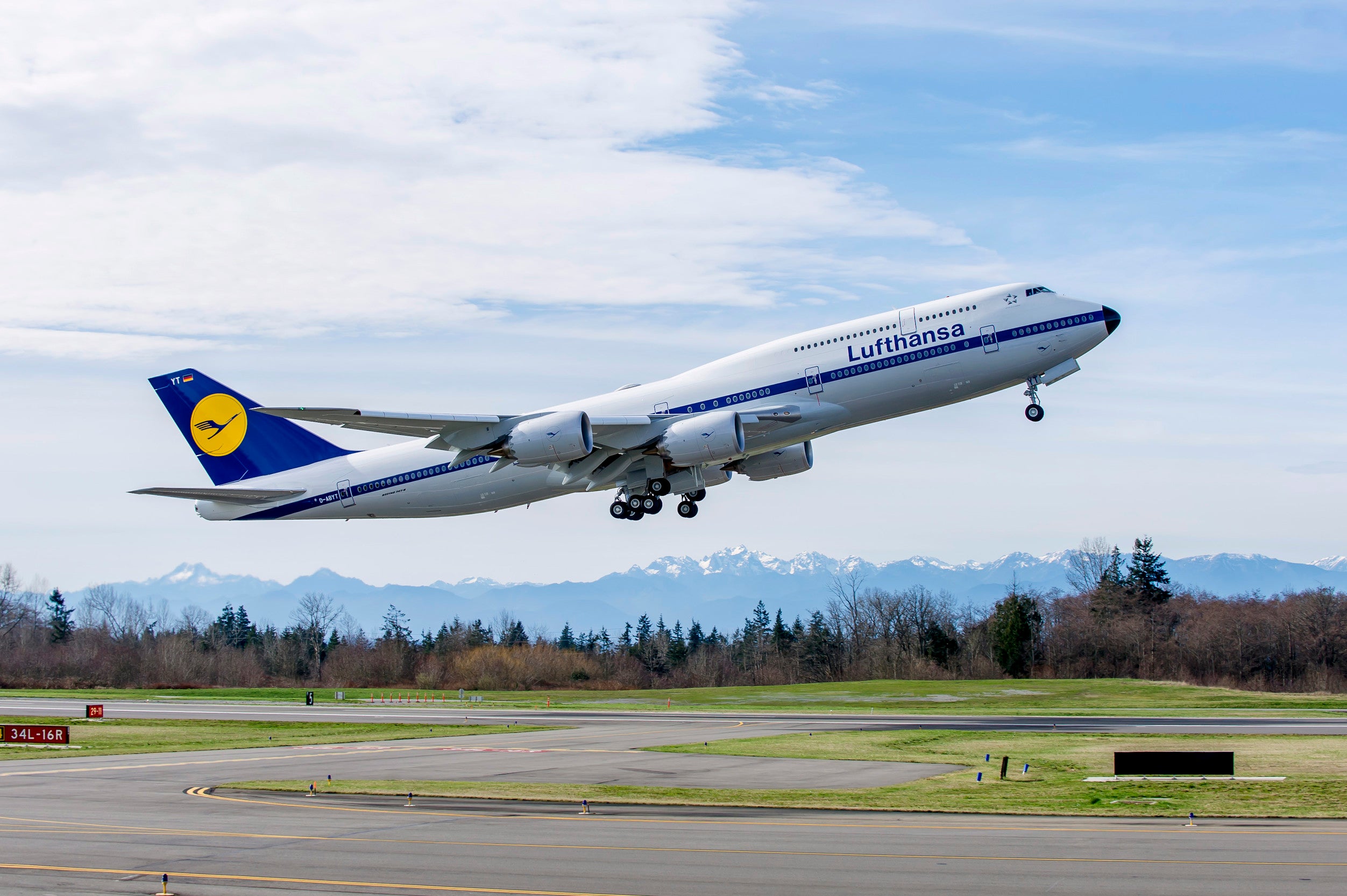 With the possible exception of jumbo jets like the Airbus A380 and Boeing 747, most planes look the same to non-AvGeeks. To stand out and catch as many eyes as possible, many airlines add character to some of their planes through special liveries. For instance, China Eastern has a Toy Story themed A330, Qantas has a colorful 787-9 Dreamliner inspired by Aboriginal art and ANA is getting A380s that show a family of turtles.

Then there's a special kind of special colors: Planes painted in retro-inspired liveries, meant to be a throwback to another age of air travel. There's so much charm in them that even JetBlue, which didn’t launch until 2000, flies a plane that's designed to look like it’s from the mid-1960s, an era many people call the golden age of jet travel.

Today we're going to take a look at some retro-inspired liveries currently in the skies. If you're flying on any of these planes, rest assured, the interior of the aircraft is strictly contemporary: No seats from 50 years ago. And the jets themselves are as state of the art as their siblings painted in today's colors. The only thing different about them is that they are painted a little different.

Do note that there are carriers, such as Alitalia and Alaska, which have featured iconic retro-inspired special liveries, but they've been retired — for now, at least.

Irish carrier Aer Lingus unveiled a 1960s-inspired Airbus A320, registered EI-DVM, in 2011 to mark its 75th anniversary. It looks exactly like an Aer Lingus plane from the beginning of the jet age, complete with "Irish International" titles.

In 2015, American Airlines rolled out a series of "Heritage" paint jobs that pay homage to the nine pedecessor airlines which, through successive mergers and acquisitions, ended up forming today's AA, including TWA, Piedmont and RenoAir. Their liveries appear on Airbuses and Boeings.

American also has a classic retro-liveried 737, painted to look like one of its polished-aluminum birds of the 1950s — the so-called "Astrojet" livery. Spotting it in the wild is rare; there is only one. If you cross paths with it, you won't miss it: It positively gleams.

To celebrate the latest and greatest in the Israeli flag carrier's fleet, El Al's newest 787-9 Dreamliner, registered 4X-EDF, is going old school. This is the same livery El Al's Boeing 707s had in the 1960s, and it;s the airline’s first special livery since switching to its current colors in 1999.

Like previously mentioned, although JetBlue didn’t launch until 2000, it has a special RetroJet called “What’s Old Is Blue Again.” Its designers engineered what the logo and its livery might have looked like in the mid-60s.

The new color scheme for Lufthansa has AvGeeks divided: Is the omission of the classic yellow on the tail a good or a bad thing? All that aside, Lufthansa has long been one of the world’s more consistent airlines when it comes to liveries. And if you want the yellow tail, look no further than the 747-8 sporting the classic 1970s livery — with the legendary Lufthansa crane in the yellow circle. You'll often spot this unique 747, registered D-ABYT, at US airports, where it makes regular appearances. Track it on Flightradar24 to see where in the world "Yankee Tango" is.

The overall design of Southwest's liveries hasn't changed too much over the years, but its colors have. While first color that come to mind when thinking about Southwest is probably blue, its original colors were gold, red and orange. There are three 737s currently flying painted in the original colors.

Australia's flagship airline famously sports a tail logo of a kangaroo, and it's no surprise then that its retro jets should be called Retro Roos. They looks like the Boeing 707s that used to ply the international routes from Australia in the 1960s and 1970s, back when getting to Europe from Down Under required two or three fuel stops. These days, the Boeing 787 makes it nonstop, a feat that would have bewildered the passengers of 50 years ago. And because airlines know the marketing power of retro liveries, Qantas sells expensive models of the Retro Roos as well.

To celebrate its 85th birthday, United painted an Airbus A320, registered N475UA, in a 1970s-era "Friend Ship" livery. Unlike the Friend Ship 747, now retired, which only sported a retro sticker, this one's actually painted in original retro colors.

This article has been updated to reflect that the first Qantas Retro Roo is still flying.