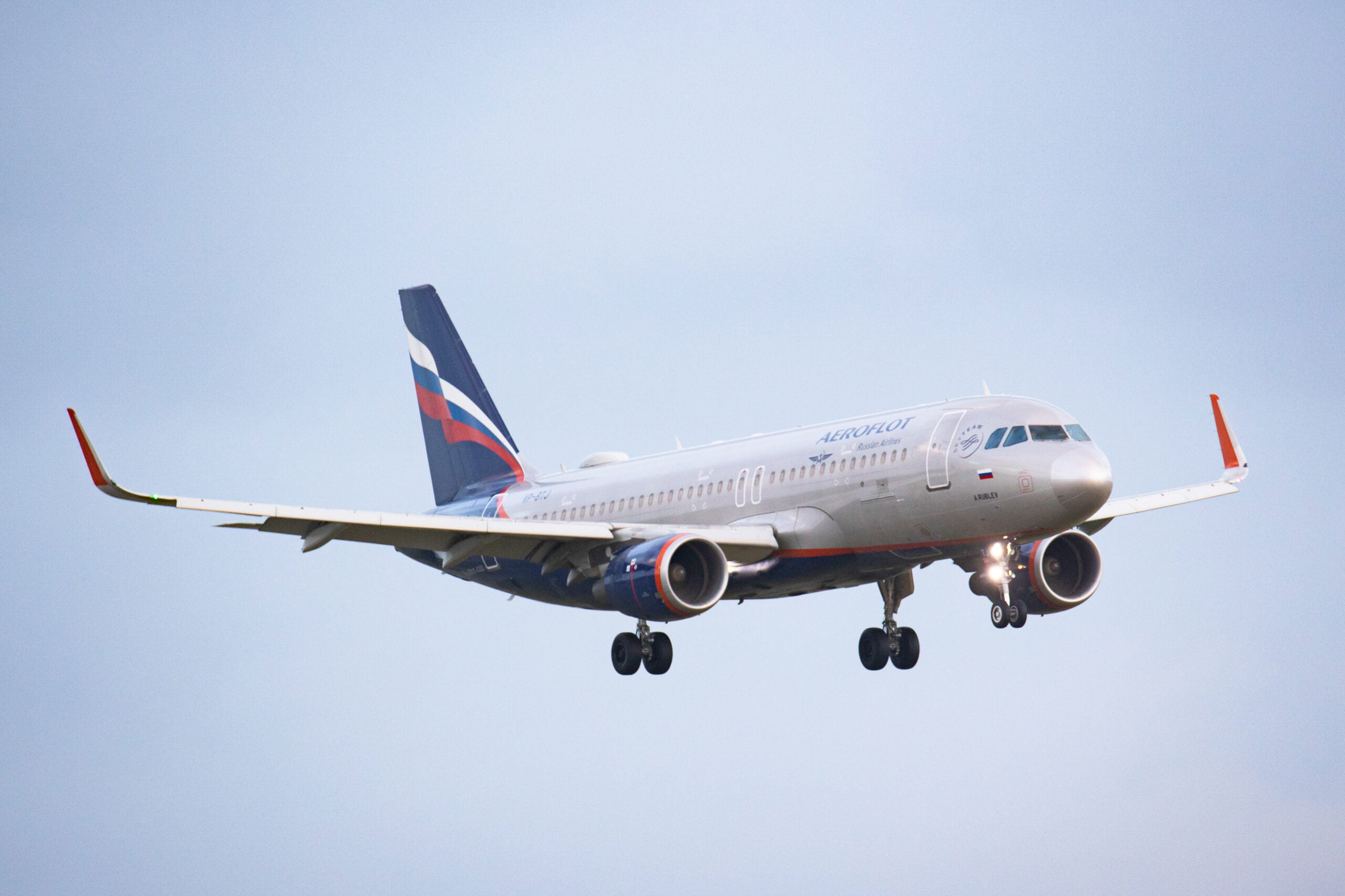 When the United Kingdom initially banned Russian airline Aeroflot from its airspace in late February, Moscow quickly responded to what it called the "unfriendly" move by barring all U.K. airlines from Russian airspace.

Relations with Russian aviation authorities have since deteriorated — not only for the U.K., but most European and Western nations — as the war in Ukraine has escalated. The airspace restrictions — and Russia's subsequent retaliation — are part of a broader set of sanctions against Russia since it invaded its neighbor.

The European Union, United States and Canada have since banned Russian operators from their airspace. Russia has reciprocated in nearly every situation with in-kind bans, with the notable exception of the U.S. However, U.S. operators are not using Russian airspace, with United Airlines indefinitely suspending two of its India flights as a result.

What effect will the Russian airspace ban have?

European airlines — and even North American ones — often rely on Russian airspace when routing to destinations such as Japan, China and South Korea. The ban will mean flights to these destinations could take much longer due to the necessary rerouting required, and the requirement for additional fuel stops in locations that may previously have seemed unusual to travelers after the Cold War.

These changes could also make airline costs for these routes much more expensive when taking into account refueling due to extended flight time and other variables.

Related: The invasion of Ukraine: How pilots deal with sudden airspace closures

The ban, however, will also hurt Russia financially. This is because airlines pay to use the airspace of other nations and Russian airspace is some of the most expensive in the world.

European airlines alone can pay around $420 million in a single year to pass through Russian airspace, according to aviation analyst Alex Macheras. Much of these overflight fees go directly toward financing Russia’s largest airline, Aeroflot, which has stopped nearly all of its international flights as the war has dragged on.

Not only does the suspension of flights through Russian airspace cause disruption to Western airlines and create longer flight times on certain routes, but it also severs a key source of revenue for Russia’s flag carrier.

To cover the rerouting and extended flights, some airlines have added stopovers to routes between Europe and Asia to allow for refueling. Other airlines, such as Finnair, have had to lengthen flight times on routes to Asia as they circumvent Russian airspace. Japan Airlines' flight from Tokyo to London now takes 4 1/2 hours longer than before and transits American airspace near Alaska before taking a polar route to Great Britain. One estimate puts JAL on the hook for about $20,000 more in fuel costs with the longer distance.

During the Cold War (when a similar airspace ban was in place) a key location for this was Alaska’s Ted Stevens Anchorage International Airport (ANC). The airport said it had received inquiries from airlines regarding its capacity as international routes become disrupted by the current Ukraine crisis, Reuters reported. So far, however, no major passenger airlines have resorted to adding Alaskan stopovers on their regularly scheduled routes.

For now, the airlines and passengers affected by the disruption to Russian airspace can only wait to see if it's temporary — or if it becomes normal again, just like it had been throughout much of the 1970s and 1980s.