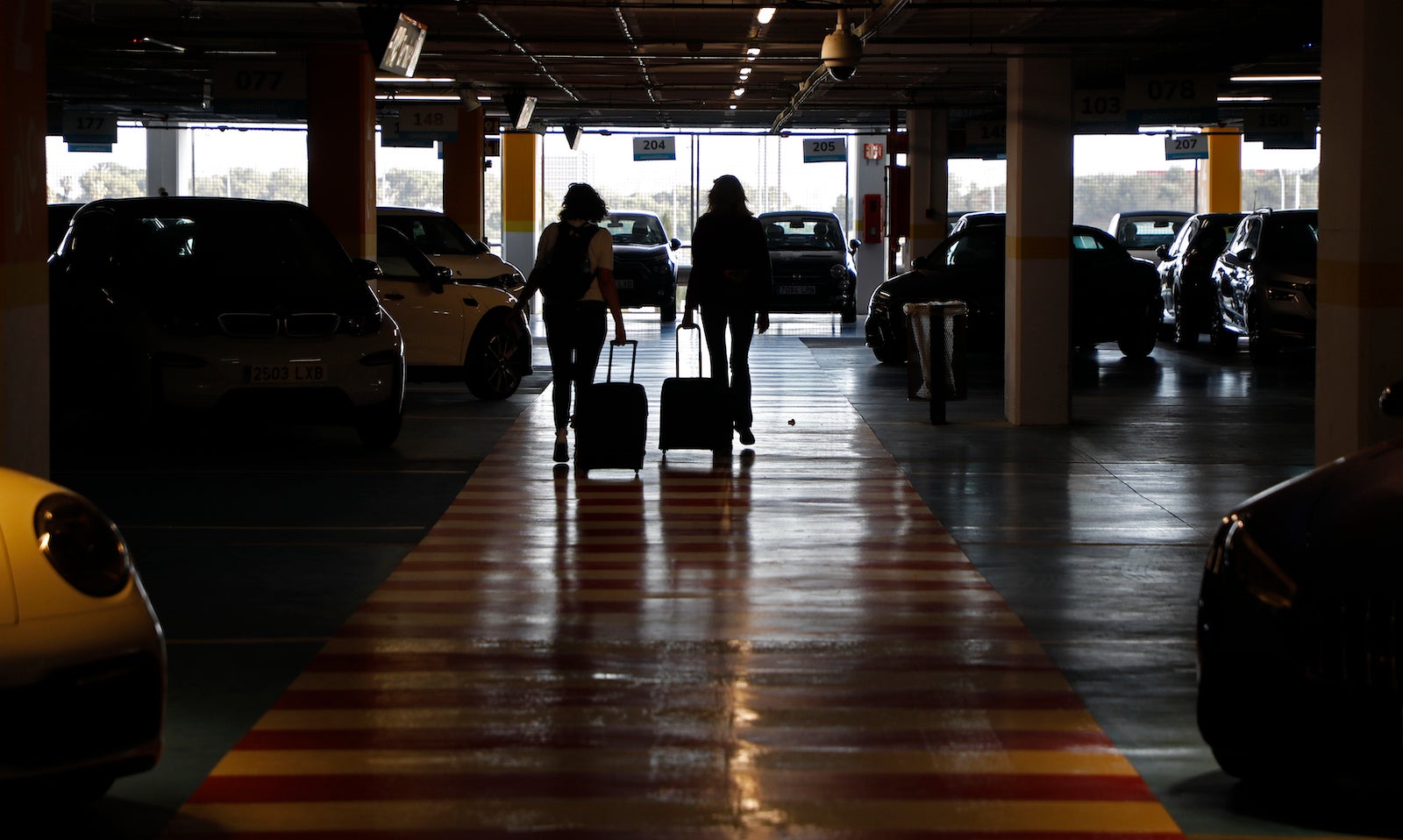 Last month, TPG credit cards writer Ryan Smith rented a car close to his home in Orange County, California. No, it wasn’t some swanky staycation — he just needed a larger vehicle to haul furniture. In fact, it’s something he’s done a few times, so he’s got the process down: Rent the vehicle, knock out the chores, fill up the tank and take the car back.

Because the process generally goes smoothly, he was surprised during his most recent rental when the electronic receipt took longer than usual to hit his email inbox. In his experience, these things usually happen instantaneously.

So, when the receipt eventually did come from his rental company — Avis — he went through it with a fine-tooth comb.

And there it was: an $18.99 charge for “Fuel Service” even though he’d filled up the tank on the way back to return the car.

In fact, the same receipt's fuel reading showed a full tank of gas.

“This made me suspicious,” Ryan said. “I decided to go through the receipts from all my rentals from this airport so far this year.”

Checking receipts from both Hertz and Avis, Ryan found similar charges on two other Avis bills.

Something didn’t seem right to him.

A cobweb of fuel policies

As I began looking into Ryan’s situation, I wondered if rental car companies had been adding any sort of extra fuel-related fees.

Given the trend with gas prices this year, I wouldn't have been surprised. At the same time though, it wouldn’t really make much sense for extra fuel charges to be added to car rental bills. After all, the customer usually pays for the gas they use.

No major rental car brands have added any such fee, according to Greg Scott, a spokesperson with the American Car Rental Association (a trade group for large car rental companies).

By and large, the policies of the major rental companies (reviewed by TPG Friday) seem to suggest you should be in the clear from any additional fees if you fill up the tank just before returning the car. Still, there’s no doubt each of the companies’ fuel policies has intricacies.

Hertz’s policy largely states that if you don’t return the tank full, they’ll charge you “for the costs we incur and the service we provide” in filling up the tank. Other companies do this too, and it’s the reason the prices can be so expensive when the rental car company fills up the tank.

Dollar’s policy has similar provisions, but it specifically notes up front that you must refuel within a 10-mile radius of the rental car facility and present a receipt to avoid a "refueling charge."

In a statement to TPG, Avis Budget Group specifically pointed to “several, convenient” options for refueling its rental cars. For drivers who do not fill up or select an option for refueling by the company, “Avis will apply a fuel usage charge for customers who did not choose a refueling product and did not fill up the tank after vehicle use,” a spokesperson said.

Avis’ policy also gives you the option to prepay or fill up the tank yourself, but the company has a third option it calls EZFuel. Under this provision, the company will charge a flat, $17.99 fee in California (or $15.99 fee in other states) for customers who drive the rental car less than 75 miles, and you don’t have to return it with a full tank.

Was this the fee Ryan was assessed during his recent rentals? Well, for starters, the company charged him $18.99, not $17.99, for fuel service. Plus, Ryan filled up the tank before he brought back the car. So, what gives?

Related: Renting a car this summer? Things are getting better, but it could still be dicey

‘Surprise’ fees noticed by many

When we turned to our TPG Lounge on Facebook, we found Ryan was far from the only renter (across numerous companies) that experienced surprise fees when renting a car.

User Aaron Freeman said Hertz charged him for gas last December despite his filling up before bringing the car back.

“I didn’t keep the [gas] receipt, and trying to call the gas station didn’t work,” he explained. Ultimately, after showing Hertz his credit card statement, he said the company refunded the money.

Leela Stella said she likewise got Budget to refund a gas-related charge on her bill after showing the company a photo of the full gas gauge.

Dozens of other TPG readers shared similar stories. Most of them did ultimately get their money back, but it required some legwork.

John North, CEO of the Better Business Bureau’s Dayton, Ohio chapter, told TPG that the organization gets regular complaints from across the nation about rental car companies. North said part of the problem comes down to the complexity of the transaction.

“The rental car company is one of those places that has a bunch of those hidden fees within a contract,” he said. “They give you their electronic tablet and you’re supposed to read through, but if anyone actually read through, it’s going to take you an hour or more to read the contract, so you end up missing things.”

North said what can come across as “scammy” to the customer may, in fact, be an official term buried in the fine print of a contract.

He recommends renters try to find sample contracts online while still at home, so they can familiarize themselves with potential pitfalls and charges.

If you find a charge on your bill that shouldn’t be there?

“Be ready to plead your case,” he said. “If you’re not satisfied with how [a salesperson] works with you to resolve the situation, ask to talk to a supervisor, and if you’re still not happy, go up the chain of command.”

Earlier this summer, TPG's Summer Hull also demonstrated the value of documenting your rental car with photographic and video evidence.

While I’ve not taken to snapping a photo of the gas gauge when I turn a car in (though I will now), I always snap photos of scratches and other damage I find when I first get to a rental car. I took the below photo of a rental car right after it was assigned to me in July at Tampa International Airport (TPA). The inside of the car smelled like cigarette smoke, too. I had an attendant document both issues before I left the lot.

Like many of our TPG readers who have run into surprise charges on their rental car bills, Ryan got his most recent apparently erroneous charge refunded when he raised a concern with the company.

I asked Avis what a customer should do if they find a charge they don’t believe should be on their bill, in the case of gas charges.

“We would advise the customer to provide the rental return agent or customer service with proof of the fuel receipt so that we can investigate further and answer any additional questions,” a company spokesperson said.

So, that gas receipt (and perhaps a photo of your gas gauge) is absolutely critical.

Featured image by dpa/picture alliance via Getty Images
Editorial disclaimer: Opinions expressed here are the author’s alone, not those of any bank, credit card issuer, airline or hotel chain, and have not been reviewed, approved or otherwise endorsed by any of these entities.