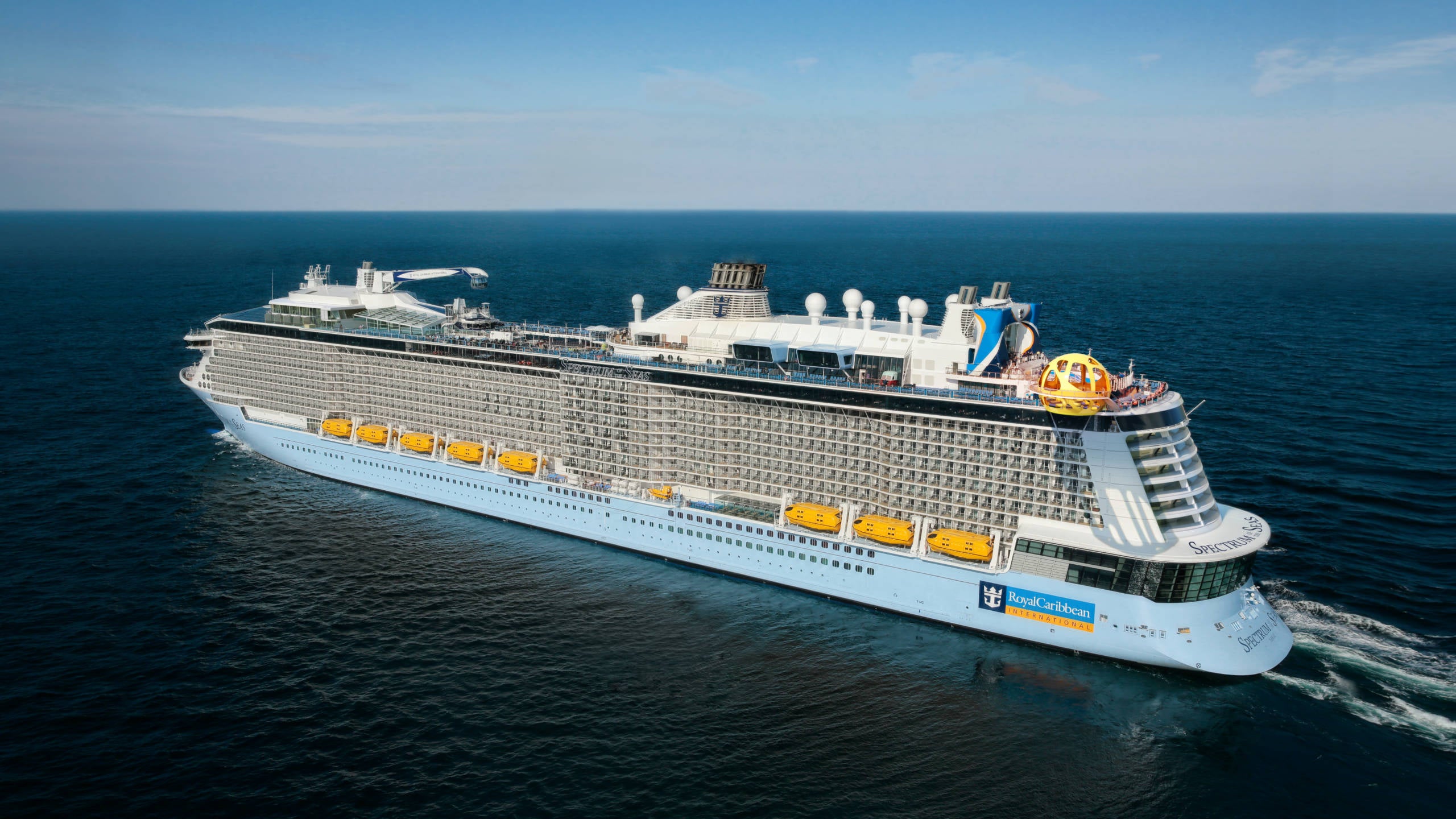 Many Americans are sticking with plans for cruises in the coming weeks, despite new advisories from the U.S. Department of State and Centers for Disease Control and Prevention (CDC) that they should stop cruising for now.

But not everything is looking upbeat for their upcoming voyages. In the wake of the advisories, a growing number of ports are weighing whether to turn away cruise vessels for the time being.

The port towns of Santa Barbara and Monterey, in California, on Monday became the first U.S. ports to announce they would stop cruise ship arrivals. Both cited the CDC advisory.

Canadian officials also are considering whether to stop cruise ship arrivals at all Canadian ports, according to Bonnie Henry, the top health official in British Columbia.

"There is ongoing discussions" on the topic, Henry said at a press conference on Monday, noting the decision is being made at the federal level with input from her and other regional health officials. She said a decision could be coming in a matter of days.

"We are in a very critical time around the world," Henry added, before suggesting that she was in the camp calling for a temporary halt to cruise ship arrivals. "It is my belief that we should be delaying our cruise season until we are in a safer place internationally."

The bans on ships arriving in India and the United Arab Emirates resulted in the early end to a voyage of a Celebrity Cruises vessel that was sailing from Dubai to India. Some passengers were left scrambling to try to find a way home from the region.

Other countries that have stopped cruise ship arrivals include Malaysia, the Maldives, Sri Lanka, South Korea and Taiwan.

Cruises to Israel also effectively are off the table, now that the country is requiring all visitors to undergo a 14-day quarantine upon arrival, and cruise lines have begun curtailing cruise stops in Italy in the wake of this week's country-wide lockdown.

The good news for would-be cruisers is that all major cruise destinations in the Caribbean, the world's most popular place to cruise, remain open to cruise ships. But, even here, cruise ships are starting to be turned away at even the slightest hint of an illness onboard.

On Monday, a Costa Cruises vessel was turned away from Antigua due to coronavirus concerns. The port of Grand Turk in the Turks & Caicos turned away a Carnival Cruise Line ship on Friday, citing worries about ill passengers.

Other Caribbean destinations that have turned away cruise ships in recent days due to concerns about sick passengers include the British Virgin Islands, the Cayman Islands, the Dominican Republic and Jamaica.

Puerto Rico has said cruise ships must confirm they have no passengers on board with symptoms consistent with coronavirus before docking.

The impact on California cruises

Monday's announcements by the cities of Monterey and Santa Barbara will have the most immediate affect on cruising in North America.

“The City of Monterey has an obligation to ensure the public health of our residents, employees and visitors, and we appreciate the cruise ship companies taking action on behalf of our request,” Monterey city manager Hans Uslar said Monday in a statement.

Santa Barbara still is in the process of reaching out to cruise lines to cancel calls in the city. The city on Monday said Princess already had canceled a March 24 visit by the Grand Princess.

"To protect the safety of residents, the city will contact other cruise lines to request cancellation of their upcoming cruise visits to Santa Barbara, until the [CDC] removes their travel advisory for cruise ships," the city said in a statement.

What could happen if Canada bans cruise ships?

A shutdown of cruise ship stops in Canada would have far bigger implications for the cruise business. Two of the country's ports on the West Coast, Vancouver and Victoria, are integral to many cruise voyages to Alaska.

By law, foreign-flagged cruise ships cannot cruise in American waters without stopping at least once per voyage at a foreign port. What this means for Alaska cruising, on a practical level, is that the ships operated by Princess, Holland America, Royal Caribbean and most other big players in Alaska cruising cannot cruise there unless their itineraries include at least one stop in Canada.

Unless a waiver to the rule is granted, a halt to cruise visits to Canada could mean a temporary end to many Alaska cruises.

The Alaska cruise season is just weeks away from beginning.

U.S.-flagged vessels such as those operated by small-ship cruise operators UnCruise Adventures, Lindblad Expeditions and American Cruise Lines still would be able to operate in Alaska.

Planning a cruise for 2020? Find everything you need to know here: