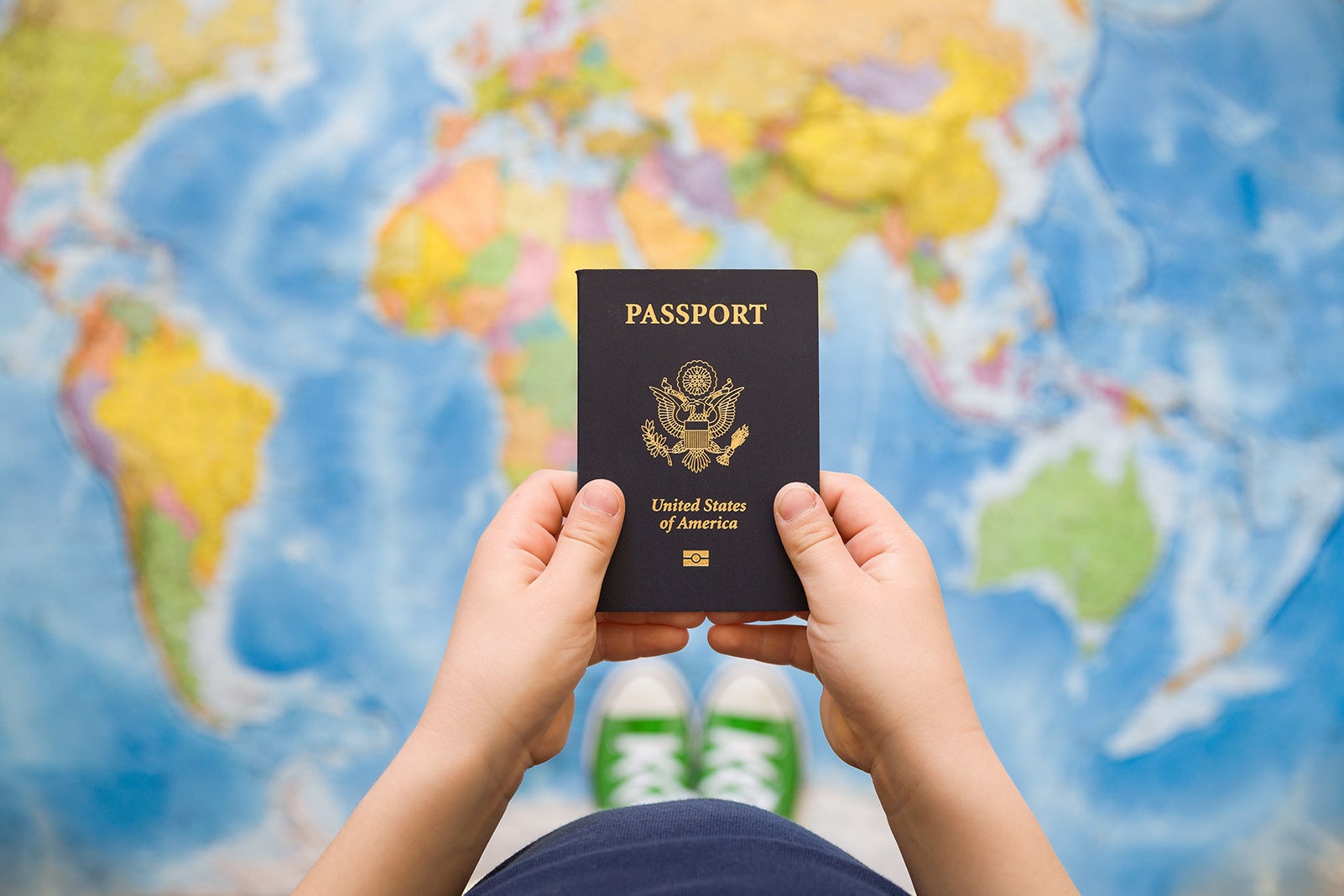 A Lesson in Passport Expiration Dates — Reader Mistake Story
This post contains references to products from one or more of our advertisers. We may receive compensation when you click on links to those products. Terms apply to the offers listed on this page. For an explanation of our Advertising Policy, visit this page.

Today, I want to share a story from TPG reader Kevin, who made a costly assumption before a family trip to Mexico:

Several years ago, I was taking a spring break trip to Cancun with my wife, daughter (22), son (20) and son's friend. On the morning of the trip, we pulled out of our driveway in Wisconsin at 9:00 am for the three-hour drive to Chicago-O'Hare (ORD) and our 1:30 pm flight. As usual, I did one last check of everything (tickets, hotel, passports, lights off in the house, etc.) and immediately realized my son's passport was expired.

I knew we had received new passports just over five years prior, but what I didn't know is that passports for children under 16 are only good for five years! My daughter had been 17 when we last applied, so hers was good for 10 years, but since my son had only been 15, his had expired sooner.

The entire trip to Chicago I was on the phone with travel agents, customs office, TSA — basically anyone I thought might be able to help. Multiple thoughts of changing the trip, sending half the family or sending my son to another destination were entertained during our drive. We were smart enough to stop at a Walgreens and get a new passport photo for my son in case we were able to get him a new passport.

This was on a Saturday, and the first appointment available in Chicago for a replacement passport was the following Thursday. We were due to come home on Friday, so that was not a good plan. We went to the airport and checked everyone else in except my son and myself. I explained my dilemma to the Delta ticketing agent, and she advised us to show up at the government building in Chicago on Monday morning to see if we could get an emergency passport. So we stayed in Chicago for two nights while the rest of the group went to Mexico without us.

After a long wait, an extra fee for an emergency passport, and some shaming by staff at the passport office, my son was handed a passport at 10:45am and we dashed back to O'Hare to make our rescheduled flight. We arrived in Cancun a couple days late, a little more frustrated, but a little more educated.

It's no fun when your passport or other important travel documents don't work as expected. Whether they've expired or you've simply left them behind, realizing while you're on the way to the airport is especially miserable, since at that point your plans are almost certain to be impacted, sometimes expensively. It may seem elementary, but no matter how confident you are that your passport or visa is valid, I recommend checking anyway as soon as you book a trip that calls for it (or beforehand if you're booking at the last minute). The extra minute it takes to confirm can spare you from a much larger hassle later.

An expired passport is a common mistake, but it's far from the only one. Other potential pitfalls include forgetting to ensure six months of validity beyond your scheduled travel dates, having not enough blank pages available, and traveling with a damaged passport, any of which can spoil your plans just as easily. To avoid getting left behind at the airport or stranded at a border crossing, make it a priority to keep your passport up to date and in good condition.

I appreciate this story, and I hope it can help other readers avoid making the same mistake. In appreciation for sharing this experience (and for allowing me to post it online), I’m sending Kevin a $200 airline gift card to enjoy on future travels, and I'd like to do the same for you. Please email your own travel mistake stories to info@thepointsguy.com, and put "Reader Mistake Story" in the subject line. Tell us how things went wrong, and (where applicable) how you made them right. Offer any wisdom you gained from the experience, and explain what the rest of us can do to avoid the same pitfalls.