6 passport mistakes that could leave you stranded at the border 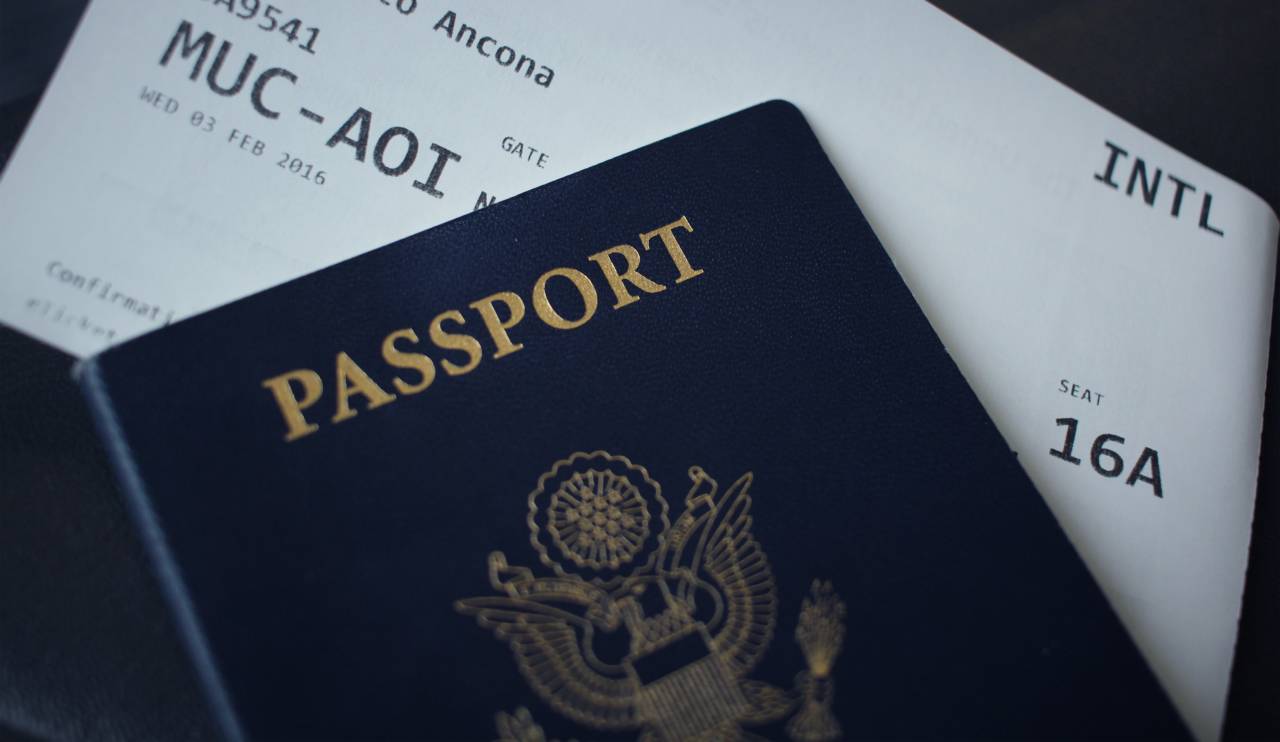 Getting stuck abroad is anything but a permanent vacation. If you've ever had your passport stolen, run out of passport pages or had your documentation expire while abroad, you know how hard it can be to set things right and get home with the proper paperwork.

We recently asked the members of the TPG Lounge to share their passport-related travel nightmares, which included misunderstanding the acceptable occasions for a passport card. (Spoiler: If you're flying internationally, it's never OK.)

To make sure you never get stranded on an international border, we spoke with a U.S. Department of State official who gave us some insight into what to do if one of these unfortunate travel scenarios appears, regrettably, on your itinerary. Here's what to keep in mind.

Your passport or visa expired

Most destinations require your passport to be valid for at least six months after you return home to avoid this kind of situation. Note that there are a number of countries that consider passports acceptable with just three months or less of remaining validity, but six months is always safe.

And what happens if you have a valid visa in an expired passport? You'll have to apply for a new visa, or bring both your current and previous passport.

The State Department official we spoke with explained that as long as your visa is still valid, not damaged and is the "appropriate type of visa required for your principal purpose of travel," you can travel with two passports, and won't need to reapply for the visa. "Do not try to remove the visa from your old passport and stick it into the new valid passport. If you do so, your visa will no longer be valid," the official said.

But with this and any other scenario described in this article, it's important to always double-check the requirements for your country of origin and arrival, so you're informed about any nation-specific rules or requirements.

A member of the Lounge was almost denied entry due to confusion about the date format. Different countries do write dates differently, so if someone believes your visa or passport is expired (or will be), don’t panic. There’s a chance it’s all a misunderstanding.

Your passport or visa was stolen

Unfortunately, this happens — and it happens a lot. If you find yourself the victim of a passport thief, there are a few things you can do.

“Travelers should contact the nearest U.S. embassy or consulate for assistance in replacing your lost passport,” the State Department representative told TPG. “Ask to speak to the consular section to report your passport lost or stolen and to make an appointment for replacing your passport. The consular section may also provide information on how to get a replacement foreign visa.”

You can also apply for a new passport if you have a trip on the horizon. Appointments for obtaining new documentation pre-trip are based on need, so if you’re more than three weeks out from your travels, you may have to wait a while. You know those photocopies everyone's always telling you to make of your passport and visas? Those copies are "helpful, but not necessary," the official said. And they can't stand in as a makeshift passport to get you back home.

If you’re being held in a foreign country because you don’t have the correct paperwork to be there or continue with your travels, ask for the authorities to notify the U.S. embassy or consulate. “In a foreign country, U.S. citizens are subject to that country’s laws, even if they differ from those in the United States,” the State Department official said.

If you find yourself in need of a lawyer for any scenario, search “U.S. Citizens Services” under the embassy or consulate’s website for a list of local attorneys who can help you through your situation.

File this under “one of those nit-picky things you never check.” Visa pages cannot be added to a passport, according to the State Department, so for most destinations, you’ll be required to have at least two blank passport pages before you're allowed in the country, but this varies based on where you’re going. You can check out the requirements for your destination here.

"I didn’t get turned away," Ivan B. told the TPG Lounge, "but I was warned once about [not having] visa pages left, and told I would be turned away for sure next time." Many other readers reported issues, especially in South Africa, with not having enough blank pages in their passport. Do yourself a favor and double-check well in advance of your trip.

In addition to making sure your passport has two blank pages (and not the last two pages of a U.S. passport, which don't qualify as visa pages) note that some countries require those pages to be consecutive.

Manage to get to your destination and find yourself stuck at the border without enough blank pages? The State Department directs travelers to contact the nearest U.S. embassy or consulate.

You have previous arrests on your record

OK, so this one doesn't have to do with your passport, specifically, but it is a good-to-know lesson for a very nearby border crossing.

According to U.S. Customs and Border Protection, “Anyone with a criminal record — including misdemeanors or alcohol-related driving offense — may not be able to enter Canada ..." These crimes include reckless driving, theft, driving under the influence of drugs or alcohol or possession of a controlled substance.

The State Department official said that entry to Canada is determined entirely by Canada Border Services Agency (CBSA) officials. If you are concerned about being denied entry, you can "convince an immigration officer" that you have been rehabilitated (which, in this context, means waiting until enough time has passed, between five and 10 years depending on the offense) or request a record suspension.

If this sounds farfetched, well, it's not. According to one TPG reader, his friend was turned away by CBSA officials because of a misdemeanor on his record from a few years prior. The crime? Stealing a toothbrush from a gas station in New Jersey. While his friends spent the day in Vancouver, he was forced to wait at a McDonald's on the border for over 10 hours.

You only have a passport card

A passport card is valid documentation in some situations. If you’re entering the U.S. by car or cruise ship from Bermuda, the Caribbean, Mexico or Canada, you’re in luck. But those are the only scenarios where a passport card will work. Make sure you have a valid passport book (with enough blank pages!) on hand for travels anywhere else in the world.

Passport cards also do not work for any kind of international air travel. The good news is, you won’t get too far from home if you’re flying to one of the aforementioned countries; you’re going to need a passport book for that.

No one ever expects to run into one of these situations. The best thing you can do is research your destination’s documentation requirements far ahead of your travels. And check that passport for blank pages. Seriously.